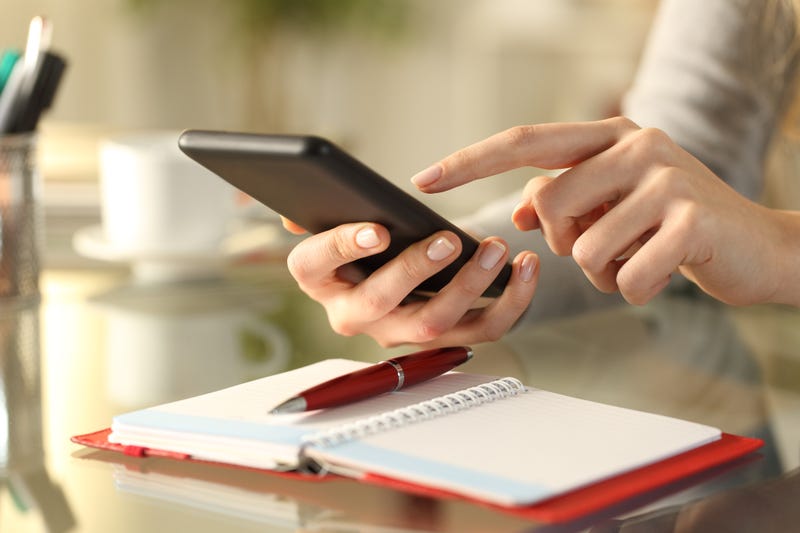 A UCLA-led study published Monday suggests that text messages emphasizing the availability of COVID-19 vaccines increased the number of people who got jabbed.

According to the researchers, the text messages worked at increasing vaccination rates among all demographics, even groups who were hesitant about receiving the vaccine.

“We found that text messages that stressed the accessibility of the vaccine and that included ‘ownership’ language — such as ‘The vaccine has just been made available for you’ and ‘Claim your dose today’ — significantly increased vaccine uptake,” said one of the study's authors, Dr. Daniel Croymans in a UCLA press release.

Croymans is a primary care physician and medical director of quality at UCLA Health. The research was a joint effort by the David Geffen School of Medicine at UCLA, the UCLA Anderson School of Management and Carnegie Mellon University.

Researchers looked at data from two randomized trials with UCLA Health patients. Most were over the age of 65 and were eligible for the COVID-19 vaccine in January and February 2021. ‘Things are going to get worse,’ Fauci warns as Delta continues to spread

The study found that the text messages should "prompt, enable and motivate" behavior. The authors believe a text-message method is a cheap tool for public health departments. Plus, the participants appeared to follow through once they made the appointment.

“One simple reminder, which is cost-effective, could prompt people to schedule their appointment,” said co-lead author Silvia Saccardo in the statement. Saccardo is an assistant professor at Carnegie Mellon.

“Getting scheduled for the first dose was the biggest barrier. Once scheduled, people went to the appointment and then returned for their second dose.”

“We could use them to encourage patients to get screened for colorectal cancer or to connect them to health educators to improve outcomes in chronic conditions, such as diabetes,” he said.

“It’s a potential tool that could help physicians help their patients avoid serious illness or complications that could have been prevented.”