The results of a new study suggest the age group of people who are most commonly affected by the new variant of COVID-19 that was first found in the United Kingdom, and has since spread to some locations throughout the United States.

The new strain, identified as B.1.1.7 variant, was recently found in a New York man with no travel history, according to Fox News.

New research shows that the new strain is more transmissible than COVID-19, although it is not believed to be more harmful to the human body, or resistant to vaccines and treatment.

➡️VOC growing rapidly
➡️Transmission advantage for VOC of 0.4 to 0.7 difference in reproduction number compared to non-VOC variant
➡️VOC affecting a greater proportion of under 20s

Research done by the Imperial College London, which has not yet been peer reviewed, found that people under 20 years of age are more likely to make up a higher percentage of the B.1.1.7 cases, according to the news outlet. 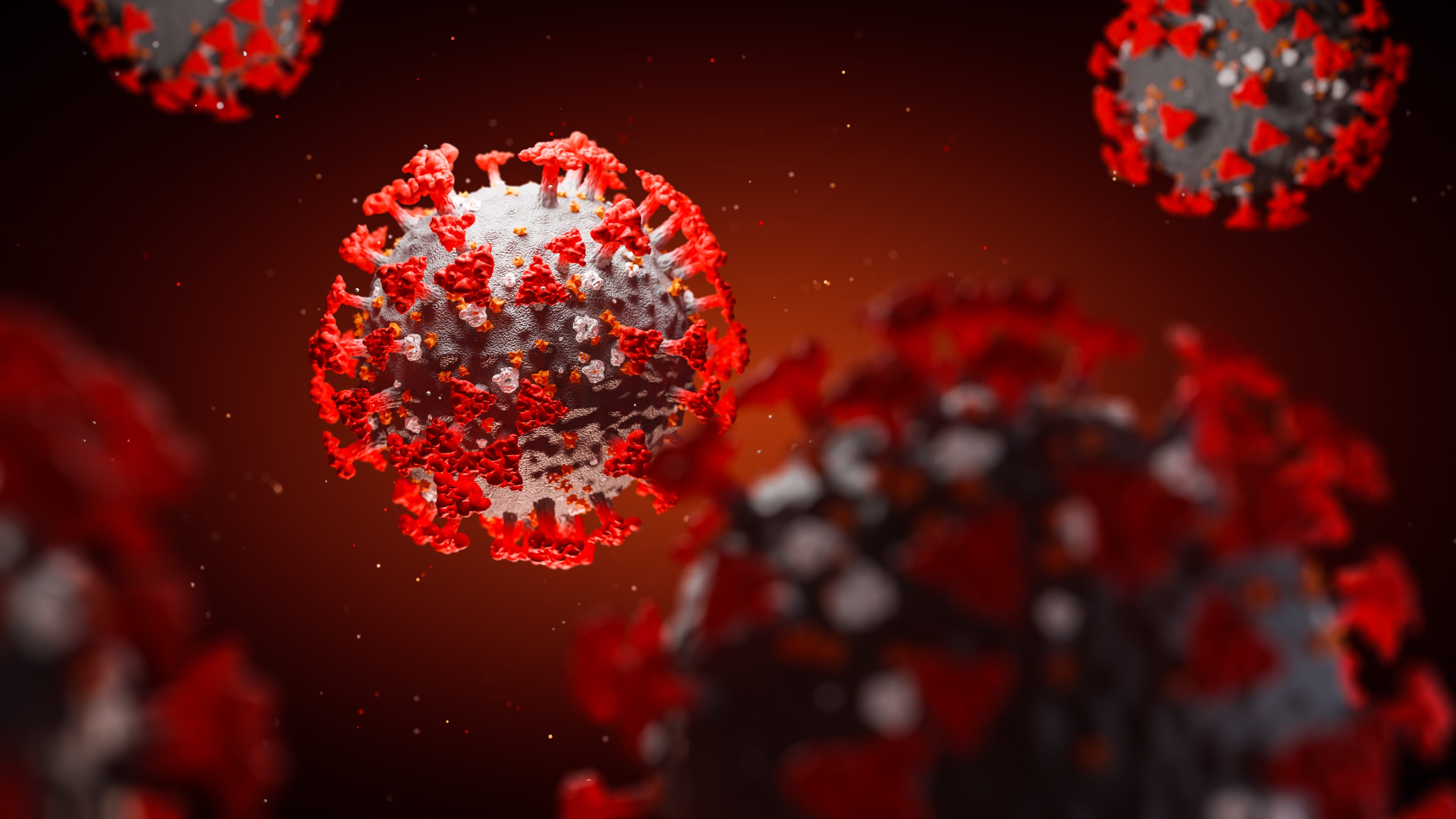 Gov. Newsom announces that the COVID-19 variant, found in the UK, Colorado, has been found in SoCal

The data from the study describes those under 20 as the “Variant of Concern,” or VOC.

Researchers have noted that it may be too soon to determine the reasons for the increased rate of infection in those under 20, stating that it may be related to schools reopening after lockdown.

“Further research is ongoing on the specific nature of any changes in how the virus affects this age group,” the study stated in a media statement on its findings.

Two other states have reported cases of the newly-discovered strand. The first case in the U.S. surfaced in Colorado with a National Guardsman identified as the individual who tested positive. Another man in California became the second known case in the country. Neither of the two men have a history of travel and hasn't had known exposure to anyone in the UK.