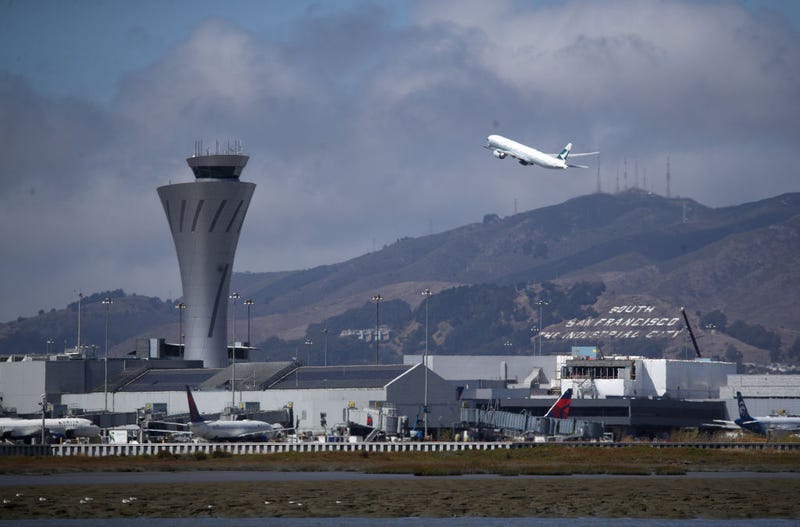 That European vacation everyone postponed last summer is back on.

Scott Keyes, founder of Scott's Cheap Flights and author of "Take More Vacations," told KCBS Radio's Jim Taylor and Margie Shafer on Wednesday the European Union is opening up for American travelers this summer. There are perks to traveling in the weeks immediately post-reopening.

"I just got back from a week in Europe this past week," said Keyes. He hit several countries, including Spain, France, Italy. "The real treat was getting to go to some of these iconic destinations like Valencia in Madrid, which is usually overrun, and have it essentially to ourselves."

But there are post-pandemic downsides to traveling right now.

According to Keyes, while it’s still relatively simple to book cheap flights, other costs have skyrocketed. In particular, rental car bookings. We're "living in what many people are referring to as the ‘carpocalypse,‘" he added.

A lot of agencies sold off giant portions of their fleets during the pandemic, and as travel picks back up again, many are unable to meet the demand. The result – jacked up prices.

On a recent week-long excursion to Maui, the cheapest car to rent on the island cost a whopping $4,000, said Keyes.

But besides those costs, there couldn’t be a better time to travel, he said. Summer is always going to be a bit more expensive, but flights in the fall and early winter to several European countries from SFO airport are as low as $275 roundtrip.

The only requirement, said Keyes, is to bring proof of vaccination, or for some countries a recent negative test, or for some, both.