Authorities in New York stopped a wedding planned in Brooklyn next week that could have attracted “upwards of 10,000” people, officials said.

The Rockland County Sheriff's Office got wind of the planned wedding and alerted the state, Gov. Andrew Cuomo confirmed at his daily briefing Saturday.

“We received a suggestion that that was happening, did an investigation, found that it in all likelihood it was true. There was a large wedding planned that would violate the gathering rules,” Cuomo said.

State Health Commissioner Dr. Howard Zucker signed a Section 16 order prohibiting the mass gathering that was planned for Monday at a location in Williamsburg.

“The information our investigation revealed was that upwards of 10,000 individuals were planned to attend,” said Elizabeth Garvey, special counsel to the governor.

Garvey said the wedding was planned outside the so-called red, orange and yellow hotspot zones that are seeing a spike in coronavirus cases. 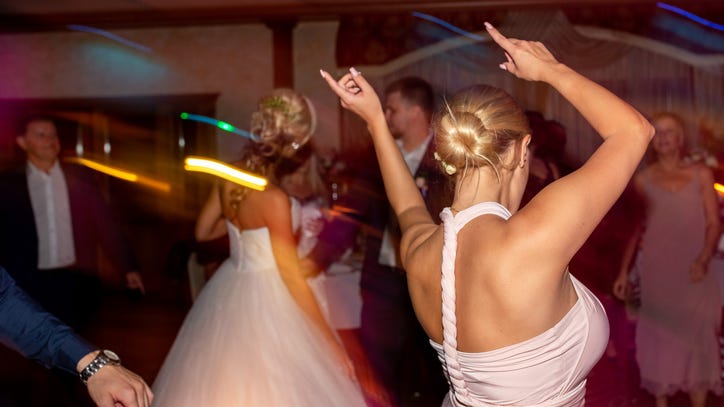 She said the order was personally served in conjunction with the NYC Sheriff’s Office on Friday night but that the state hasn't yet heard back from the parties involved.

“An individual who is served with a Section 16 order is then permitted to request a hearing to Dr. Zucker, so we expect we will hear about a hearing,” she said. 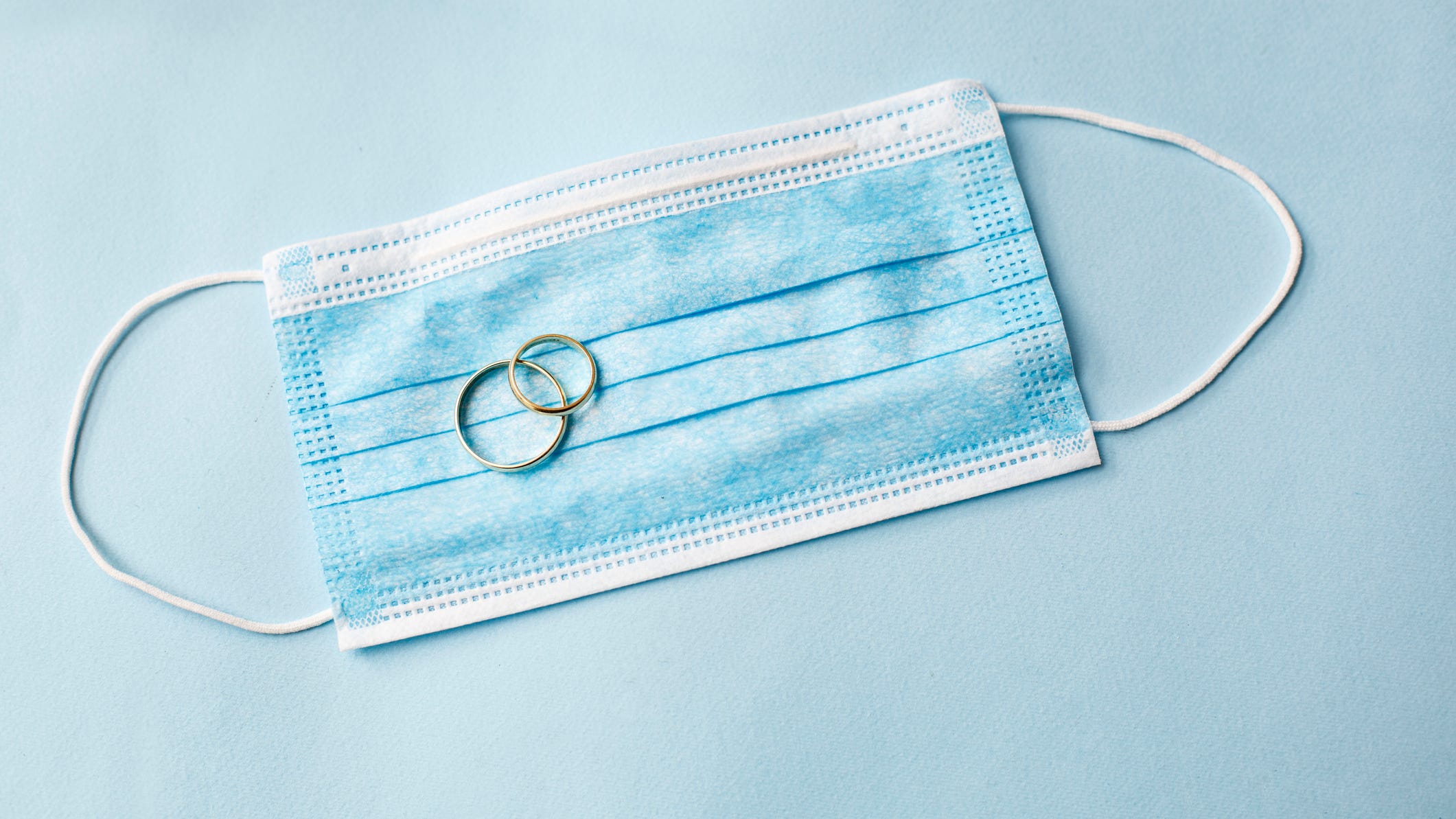 “The city is aware of it,” Cuomo added. “I’m sure that they’re going to have people monitoring.”

“Look, you can get married, you just can’t have a thousand people at your wedding,” the governor said. “You get the same results at the end of the day. It’s also cheaper.”