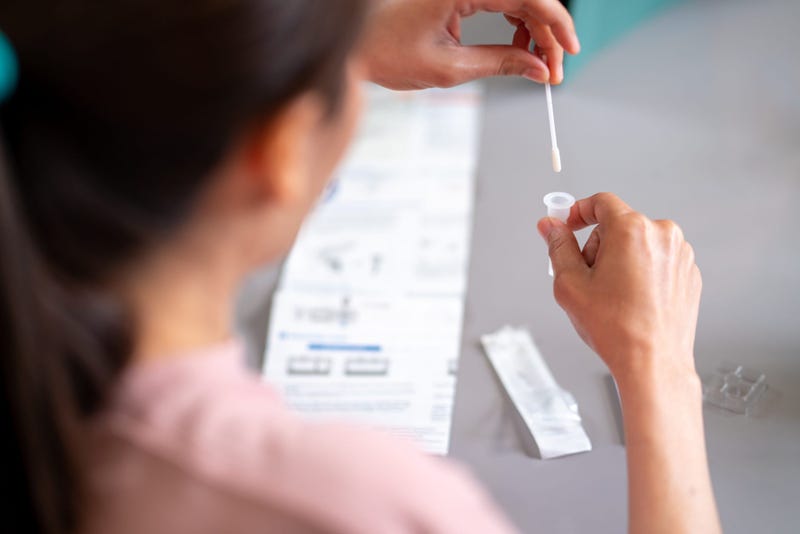 The federal government's website offering free at-home COVID-19 tests to Americans appears to have quietly gone up a day earlier than expected.

The website – COVIDTests.gov – went live in a beta testing phase on Tuesday "to troubleshoot and ensure a smooth official launch," per CNN.

Podcast Episode
KCBS Radio: On-Demand
Omicron and testing: Who should get tested and when?
Listen Now
Now Playing
Now Playing

It's due to officially go live on Wednesday.

Until that time, officials expect the site to operate "at limited capacity."

Once information is entered, the site moves users to a confirmation page claiming orders "will ship free starting in late January." Anyone who signs up then receives a confirmation email outlining the shipping process, which includes a teaser to "a tracking number and updates on the expected delivery date" once the tests are dropped into the mail.

The program, which is run through the U.S. Postal Service, offers a limit of four free tests per household. However, according to one Twitter user, it does not appear to offer shipping to Americans living in anything other than a residential address.

The website is the latest step by the Biden administration to address low inventory and long lines for testing during a nationwide surge in new coronavirus cases and hospitalizations. Biden had initially announced his administration would buy 500 million at-home tests to launch the program and later doubled the order to 1 billion tests.

White House Press Secretary Jen Psaki said the administration was anticipating a “bug or two," but had IT experts from across the government working to get the site ready. 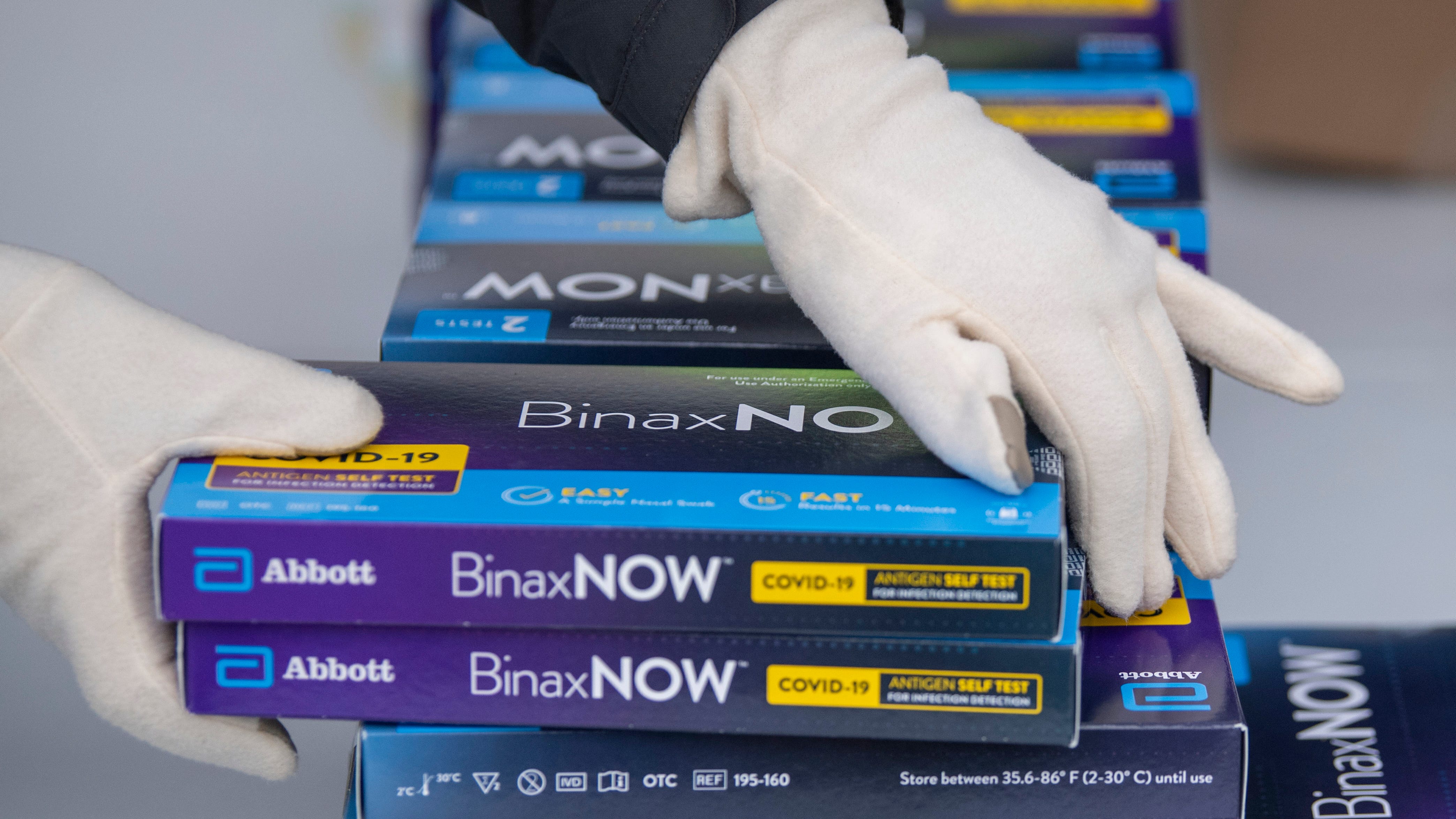