NEW YORK (WCBS 880) – A man on a scooter stole a BMW from a New York City parking garage before slamming the vehicle through a metal gate and getting into a multi-vehicle crash, police said.

The NYPD released surveillance video of the suspect on Saturday, two days after he allegedly stole the 2019 BMW 530 sedan from a parking garage near E. 34th Street and Second Avenue in Manhattan.

Police said the man rode into the parking garage around 5:20 a.m. Thursday, abandoning his scooter and entering the BMW, which was unoccupied with the keys still in the ignition. 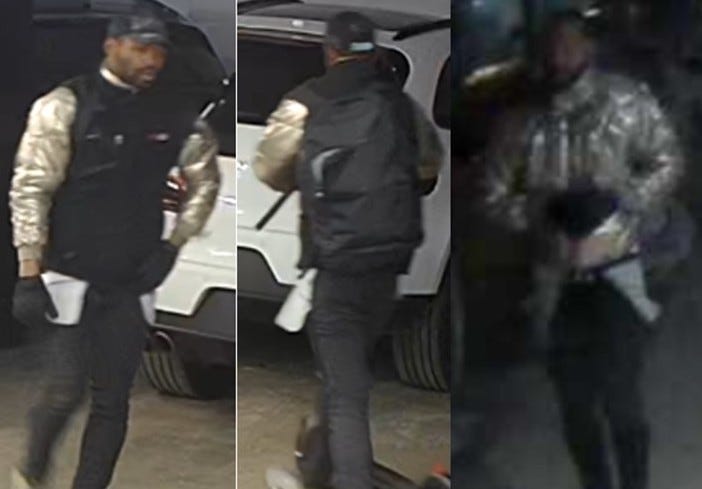 After climbing into the BMW, the man crashed through the metal gate of the parking garage and traveled eastbound on 34th Street towards Second Avenue, video shows.

But he didn’t get far. Police said minutes after stealing the car, he was involved in a multi-vehicle crash at the intersection of 25th Street and Second Avenue. 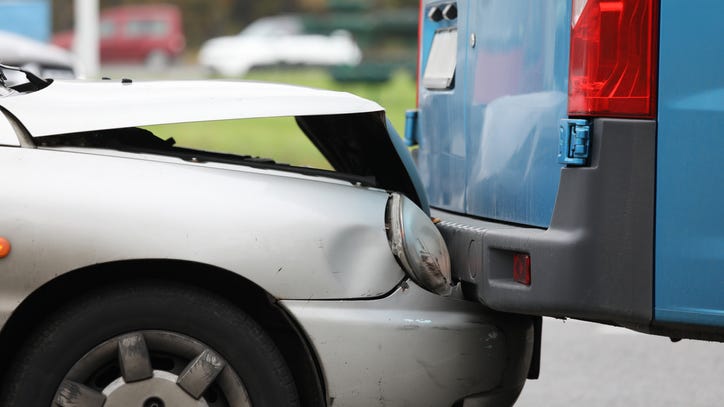 After the crash, the man got out of the vehicle and took off on foot, police said.

It’s unclear if anyone was injured in the crash. 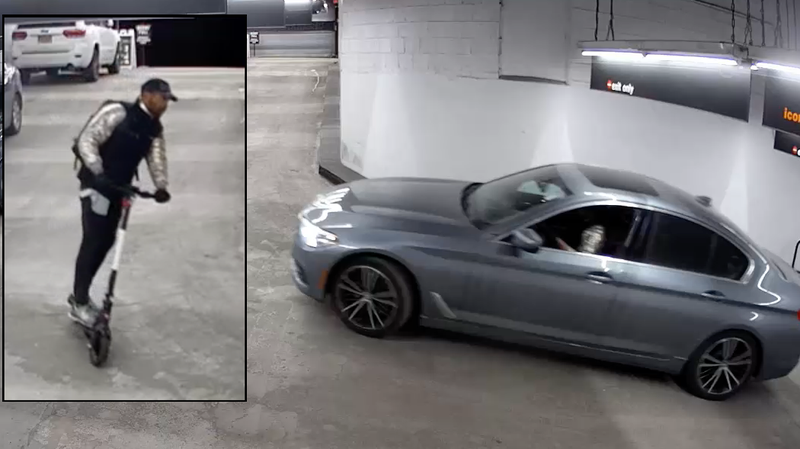