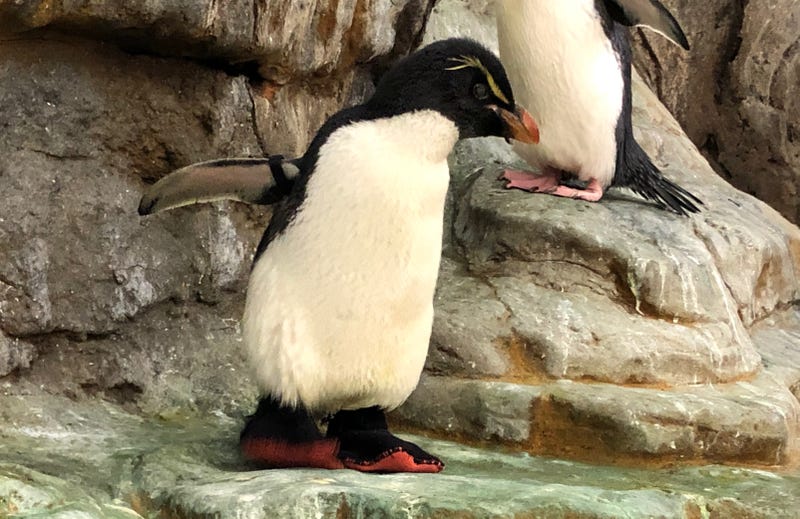 ST. LOUIS (KMOX) - We've seen a lot of amazing animals with incredible stories at one of the best attractions in St. Louis, the Saint Louis Zoo. A southern rockhopper penguin is the latest resident to go viral, thanks to his sweet – and much-needed – pair of boots.

Enrique is estimated to be about 30-years-old, living about three times longer than his species' average life expectancy, and is one of the oldest members of the Penguin & Puffin Coast exhibit. He's also one of the most stylish. Every morning he slips on a pair of therapeutic support boots, with the help of zookeepers. 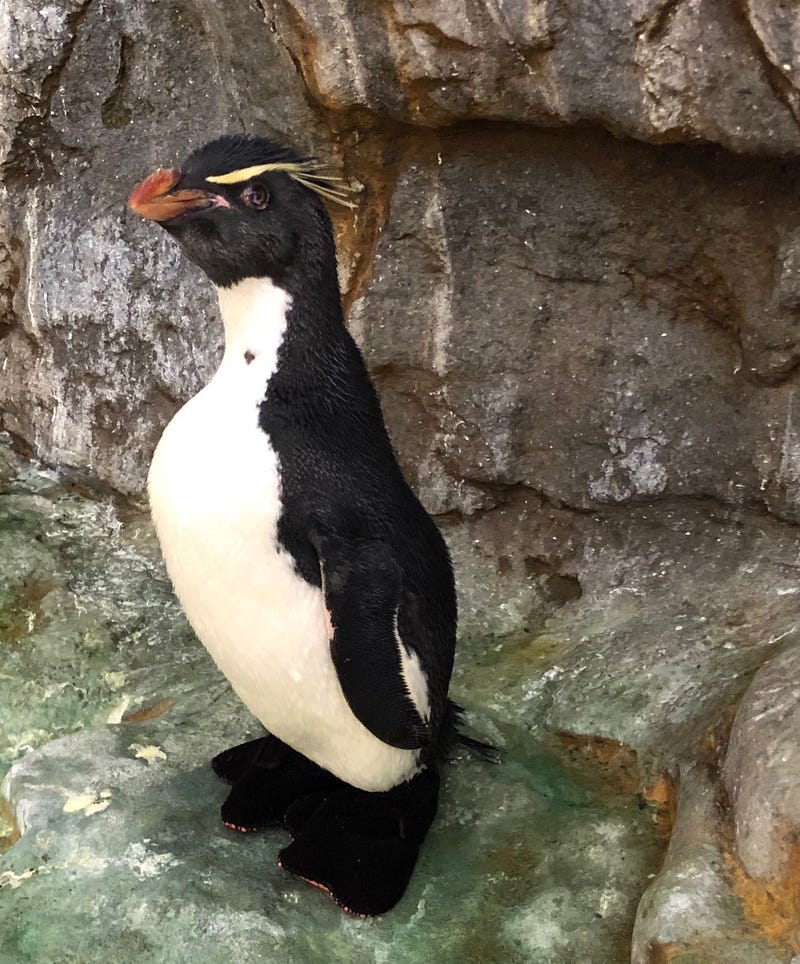 Enrique has developed arthritis due to his older age and some pretty gnarly calluses on his feet, which have required some treatment with pain-relieving cream. But the problem for keepers was that when Enrique jumped in the water it would wash away. So last year, Zoo staff veterinarian Dr. Jimmy Johnson arranged to have some special boots made for Enrique. 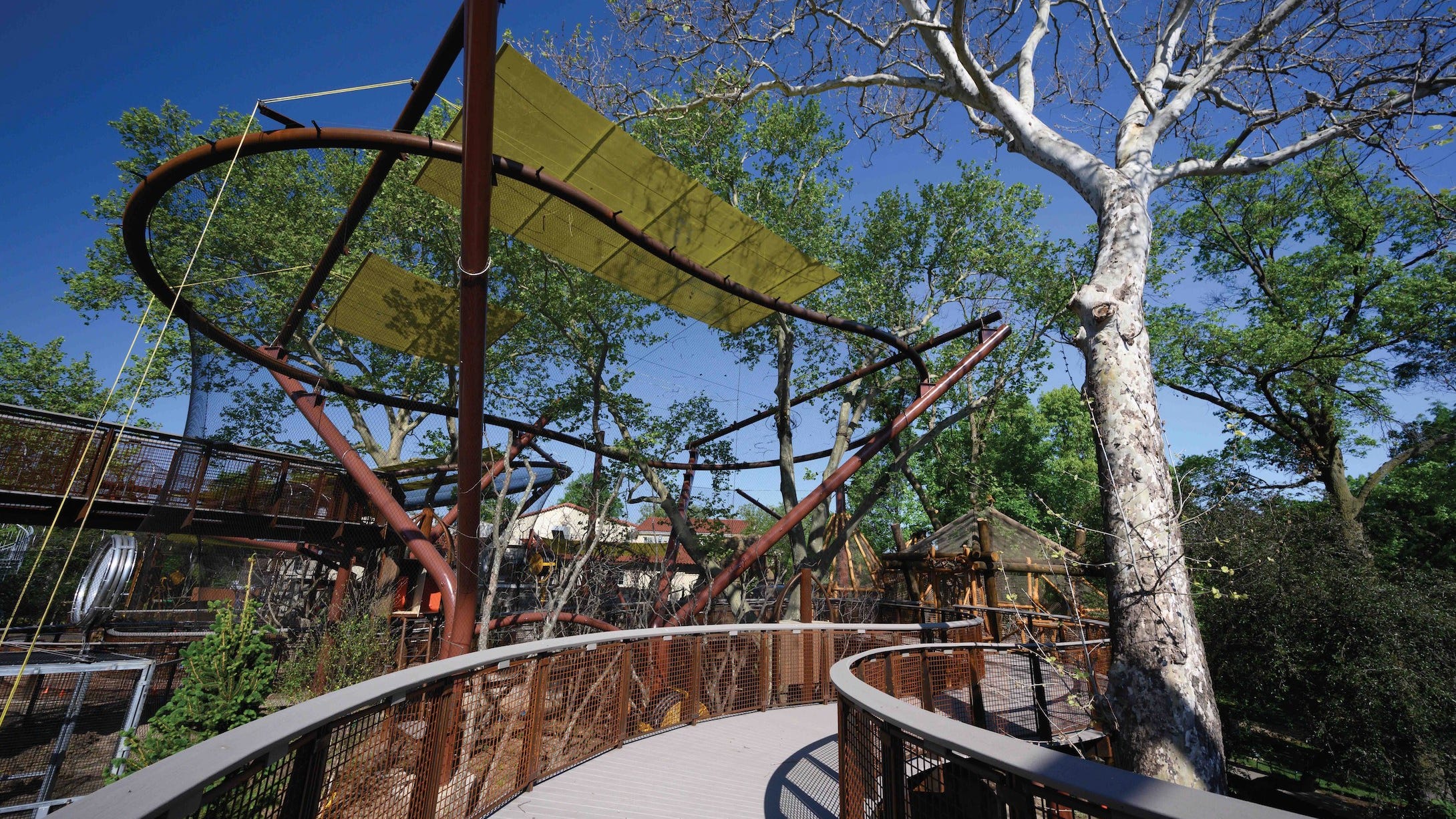 Since then, Dr. Johnson says Enrique has been swimming faster, climbing higher and continued to live a happy life in St. Louis. He says the idea for the boots, which are made of wetsuit material, was something he also used to help swans who had similar health issues.

A photo of Enrique posted by Joshua Ketelsen on Facebook has been shared more than 21,000 times:

Me: There’s a penguin over there wearing shoes. Zookeeper (deadpan): Yep. *awkward silence* Me: Um… why? Explanation:...

Dr. Johnson says his work is just the latest example of the collaborative and creative work that goes on everyday at the Zoo.