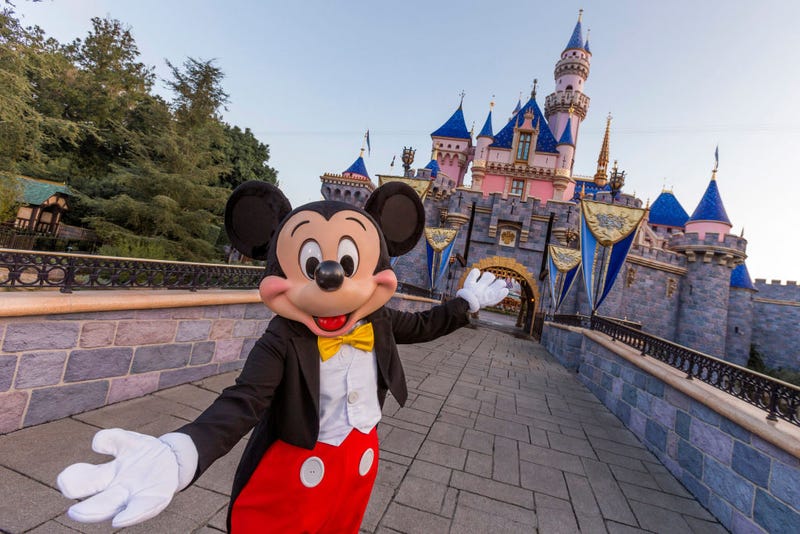 Wait times at Disneyland, California Adventure and Universal Studios Hollywood aren’t as long as they used to be.

Since the parks reopened from COVID-19 related closures, average wait times have dropped at each of the parks, and in some cases dramatically, the Los Angeles Times reported Friday. Due to the pandemic, parks were closed for more than a year. 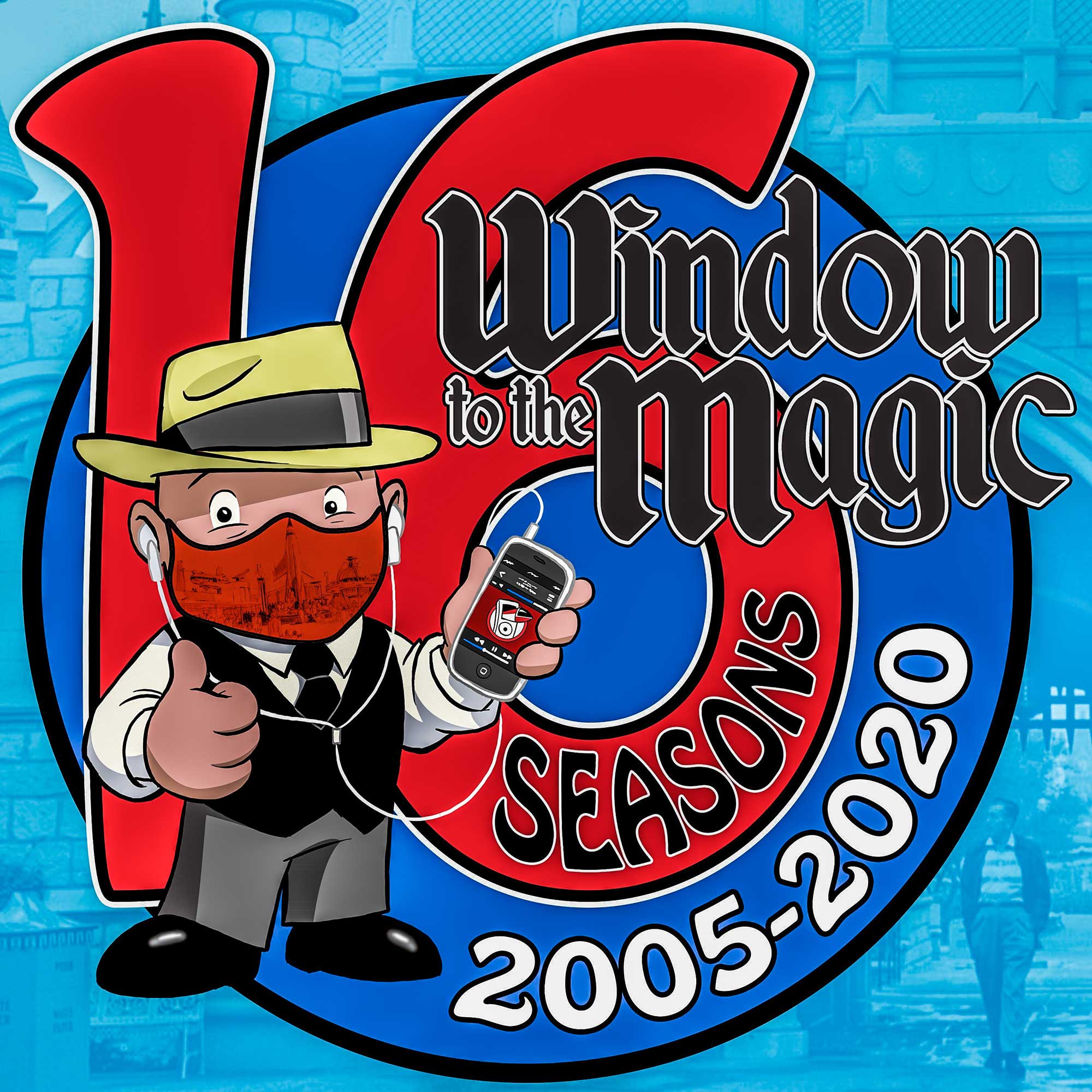 At Disneyland resort in Anaheim, Calif., wait times are down an average of nearly five minutes compared with two years ago. At Universal Studios Hollywood, wait times plummeted even further to an average of 22 minutes. Touringplans.com was the data source cited by the Los Angeles Times.

The parks at the #Disneyland Resort are absolutely dead right now and wait times are extremely low, but there are no #MagicKey reservations available for today and the rest of the weekend. pic.twitter.com/Vvb2eQSN6w

Jungle Cruise at Disneyland is an exception, with wait times of 23 minutes last month compared to 11 in Aug. 2019. The ride was remodeled in July to remove “negative depictions of native people,” and increased interest generated by the ride-inspired film released this year may have spiked interest.

According to the Los Angeles Times, adoption of new reservation systems could be one of the reasons wait times have gone down. With these systems – implemented in April when the parks reopened – park operators have more control of daily attendance, as visitors make reservations online in order to enter the park. Additionally, the parks can deny entrance to visitors when demand grows too high.

Though state protocols limiting occupancy have been lifted, the reservation systems remain in place, said the Los Angeles Times.

“Our reservation system has provided so many benefits as it relates to our operations and it’s become a critical tool that allows us to spread visitation more evenly throughout the year and improve the overall experience in our parks for both guests and casts alike,” said Liz Jaeger, a Disneyland spokesperson.

Reservations for the first two weekends of Disneyland’s new #MagicKey annual pass sold out, locking out passholders that paid as much as $1,399 https://t.co/RT3E4jwYBp @ocregister

Apart from new reservation systems at the parks, hesitancy to return may be another factor keeping ride wait times down.

“Many people, especially older folks, simply do not feel comfortable being in a theme park right now,” said longtime Disneyland fan Matthew Gottula of North Hills. He said he was in Disneyland on a recent Saturday and saw no line longer than 40 minutes.

Centers for Disease Control and Prevention data shows that COVID-19 cases increased in the U.S. throughout the summer and the highly contagious Delta variant of the virus has caused breakthrough infections in fully vaccinated individuals. 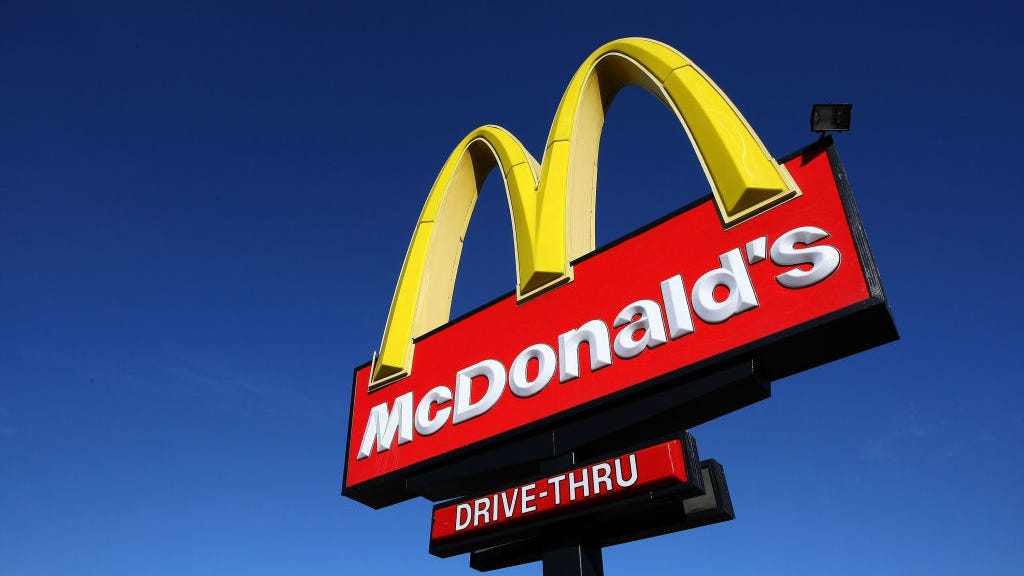 “Theme park experts predict that wait times will remain low as park operators use the reservation systems and other strategies to better manage attendance and disperse crowds throughout traditional low- and high-demand days,” said the Los Angeles Times.

With shorter wait times, park goers have more opportunities to buy food, drinks and souvenirs, keeping the parks profitable, according to the outlet.

“They are moving away from the idea of ‘The more the merrier,’” said Bill Coan, a theme park expert and president of Itec Entertainment Corp.

“When you are waiting in line for an hour or more, you are going to be upset no matter how great the ride is, and that will impact if you come back,” theme park consultant John Gerner of Leisure Business Advisors Park managers explained. 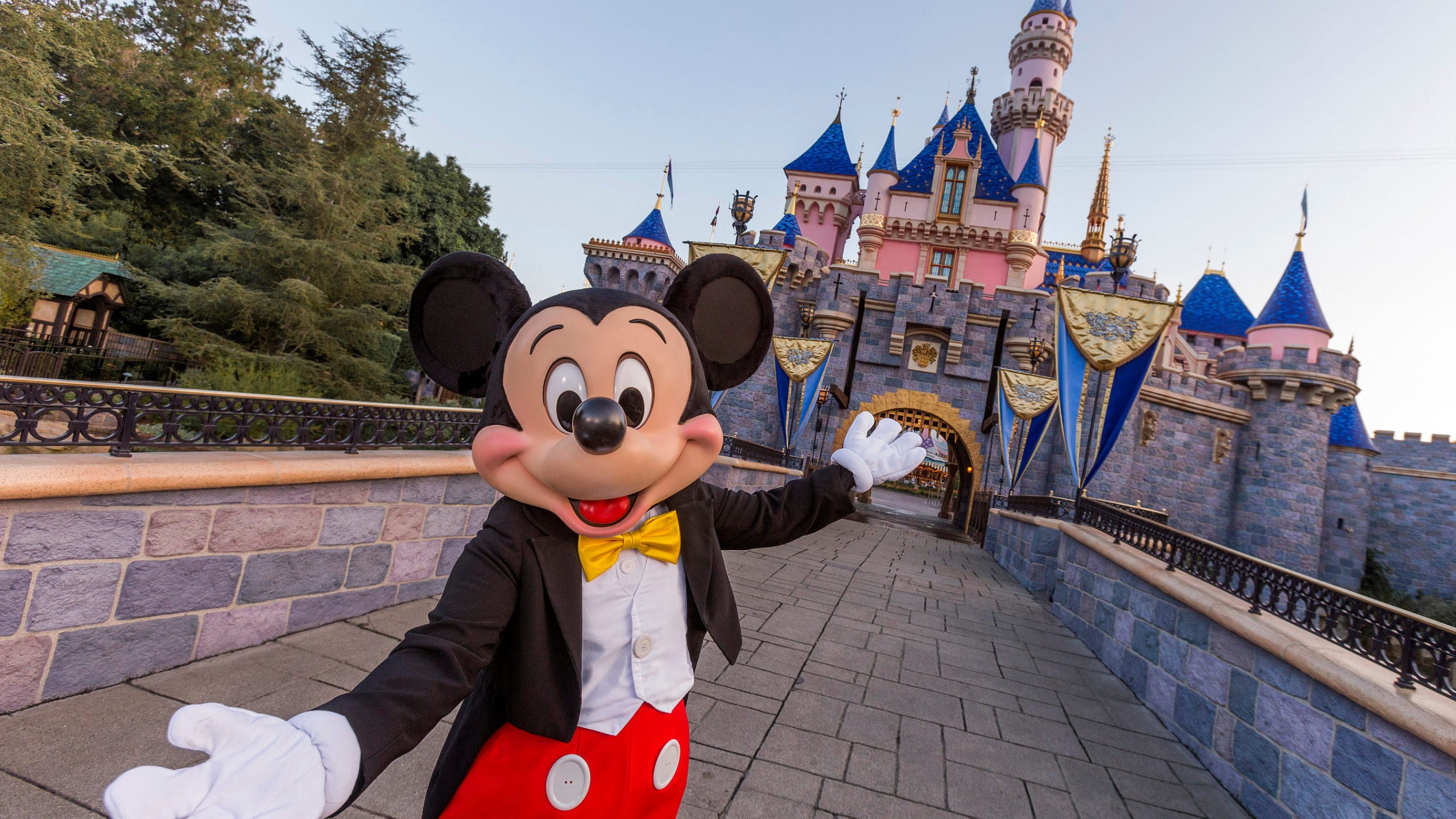