Walmart is removing the online order minimum for its new subscription service as the holiday season begins.

According to CNN, the nation’s biggest retailer announced that Walmart+ members would be able to have an order from Walmart’s website shipped to their house for no charge in one of two days, no matter the price starting on December 4.

Walmart+ members have to order at least $35 worth of items to be allowed free shipping since Walmart launched the service to compete with Amazon Prime. If you’re ordering on Amazon Prime, the company promises shoppers free delivery within two days on millions of products.

“Customers have been clear — they want this benefit,” Janey Whiteside, Walmart’s chief customer officer, said. “Being able to toss an item into your cart, regardless of the total, and check out right away lets them knock little things off their to do list in no time.”

Members of Walmart+ will have to meet the $35 minimum for groceries, and other products delivered straight from stores across the country.

The change from Walmart comes as millions of Americans across the nation will shop for the holiday season. Due to the pandemic, things are different this year as the global outbreak keeps shoppers out of stores and allows them to find more deals online.

Walmart has benefitted from digital sales and reported a 79% surge in purchases for the third quarter. 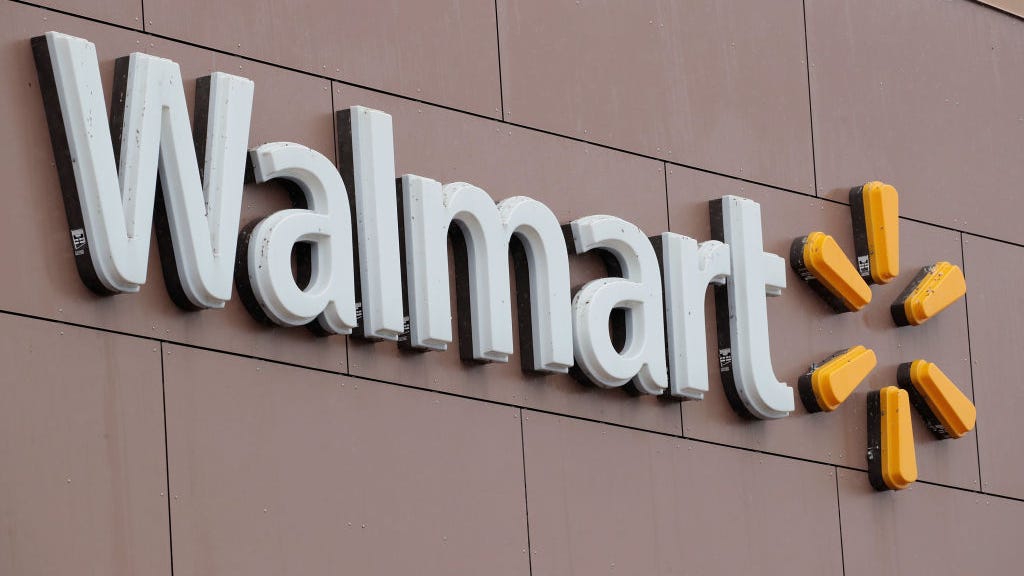 The Arkansas-based company has yet to reveal how many people have signed up for Walmart+, which typically costs $98 a year or $12.95 a month.

Officials at Amazon Prime said the $119-a-year service had more than 150 million members in January, right before the COVID-19 pandemic caused the nation to stay home and buy online.