Walmart is the latest major retailer to require customers to wear face coverings.

On Wednesday, the nation's largest retailer said the policy will go into effect at all of its namesake and Sam’s Club stores on Monday, July 20.

To best serve our communities and protect the health and safety of our shoppers and associates, face coverings will be required in all stores beginning Monday, July 20. For more on our decision and policy, please see here: https://t.co/r2ijRqslNP pic.twitter.com/pKYQCzk48l

"As the number of confirmed cases has spiked in communities across the country recently, so too have the number and types of face covering mandates being implemented," Walmart said in a news release.

According to CNBC, the retailer said that roughly 65% of its stores, including Sam’s Club locations, are located in areas where there is a government face mask requirement.

The retailer also said it will create the role of "health ambassador" at its Walmart stores and will station them near the entrance to remind customers without masks of its new requirement.

Walmart joins a growing list of retailers that have begun implementing face mask policies. Earlier in the week, coffee giant Starbucks announced it will require all customers to wear face masks at all company-owned stores beginning Wednesday. 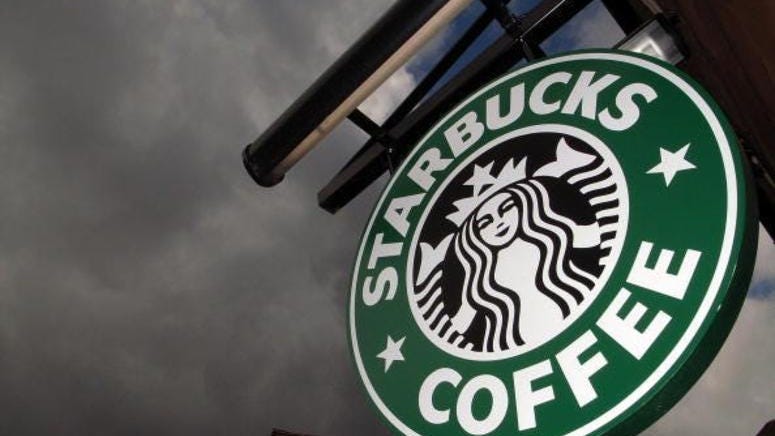 Starbucks Barista Gets $21,000 in Tips After Refusing to Serve a Mask-less Customer

Best Buy, which originally encouraged face masks but did not require them, is also making them mandatory in stores starting Wednesday.

Other big-box retailers such as Costco have been enforcing mask-wearing since May.

Since there is no national mandate for face masks, retailers have been leery about making employees enforce face coverings out of fear that they would get pushback from angry customers who refuse to wear them.

The Center for Disease Control and Prevention notes that everyone "should wear a cloth face cover when they have to go out in public” and stresses the importance of protecting those around you and curbing the spread of the novel virus.

Despite ongoing debate over the use and effectiveness of face coverings to stymie the transmission of COVID-19, director for the Centers for Disease Control and Prevention, Dr. Robert Redfield, made himself very clear when he said "over the next six weeks we could drive this epidemic to the ground."

Cases of COVID-19 around the United States continue to rise rapidly. Since July 8, over 3 million cases have now been reported.

Florida, the epicenter of the virus, shattered its own records with 15,299 new cases of the virus reported on Sunday.