Since the first one in 2015, Amazon Prime Day has become extremely popular. Deals on nearly everything via Amazon for 24-hours straight? Sure! 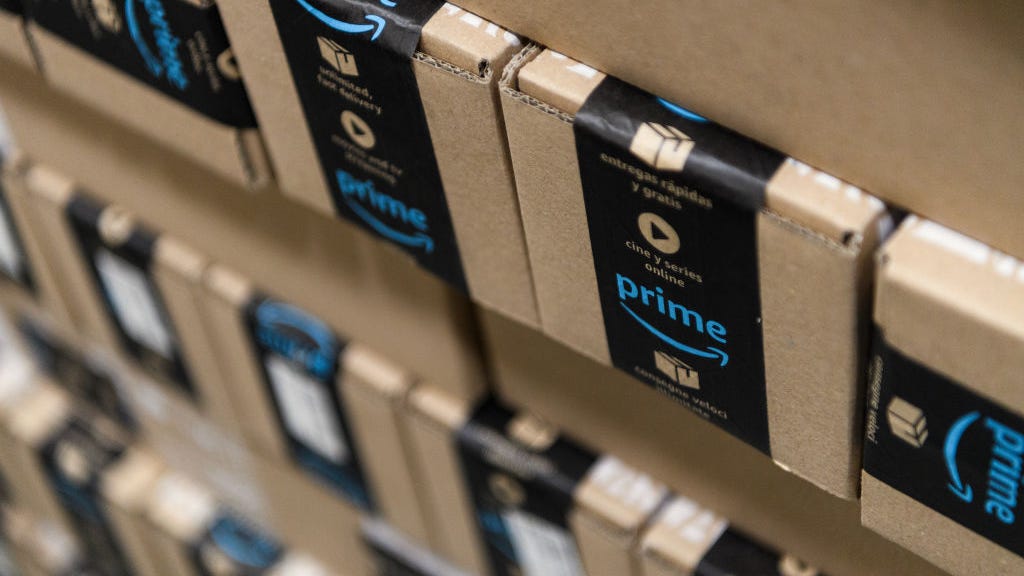 Kicking off on the official first day of summer, Amazon Prime Day goes from Monday, June 21 to Tuesday, June 22.

And don’t think the other huge retailers haven’t noticed. First, Target announced their 3-day “Deal Days” from June 20 - 22. And now Walmart has jumped in and one upped them all.

Walmart’s “Deals for Days” event will last (you guessed it) four days, June 20 - 23, and will include deals online and in stores.

Although Walmart has not yet released detailed sale items, according to Penn Live, shoppers can expect to find discounts similar to ones they’d find on Black Friday on electronics, laptops, and tablets. 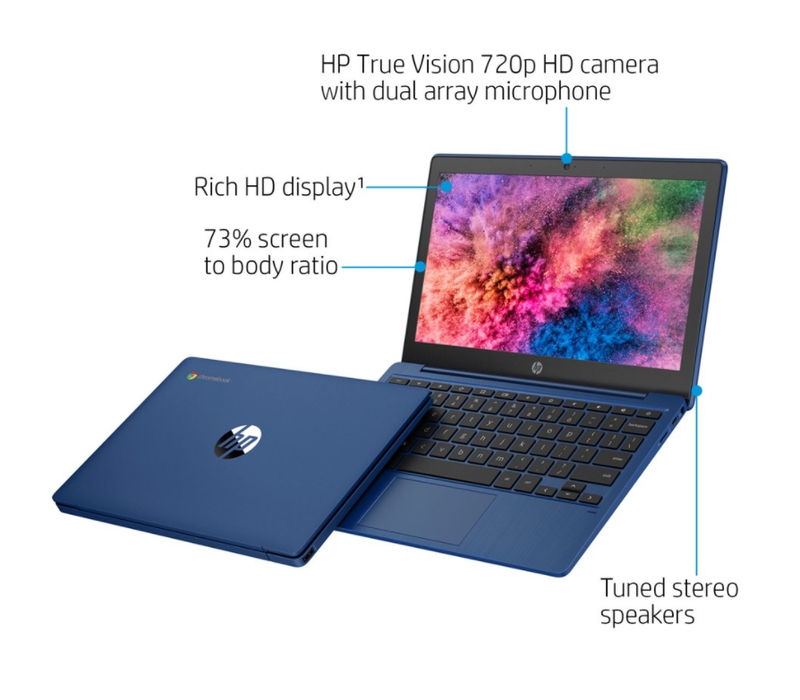 Laptopmag.com did offer a few deal computer details, like an HP Chromebook 11 for $159 (its lowest price ever); an Acer Chromebook for $199; and a Gateway Creator Series 15.6" Ultra Slim Notebook for $439.

No doubt some deals will be connected to the mega-retailer’s membership plan, Walmart+ -- it’s $12.95/month, $98/year, and offers free shipping with no minimum purchase, savings on gas, and much more. 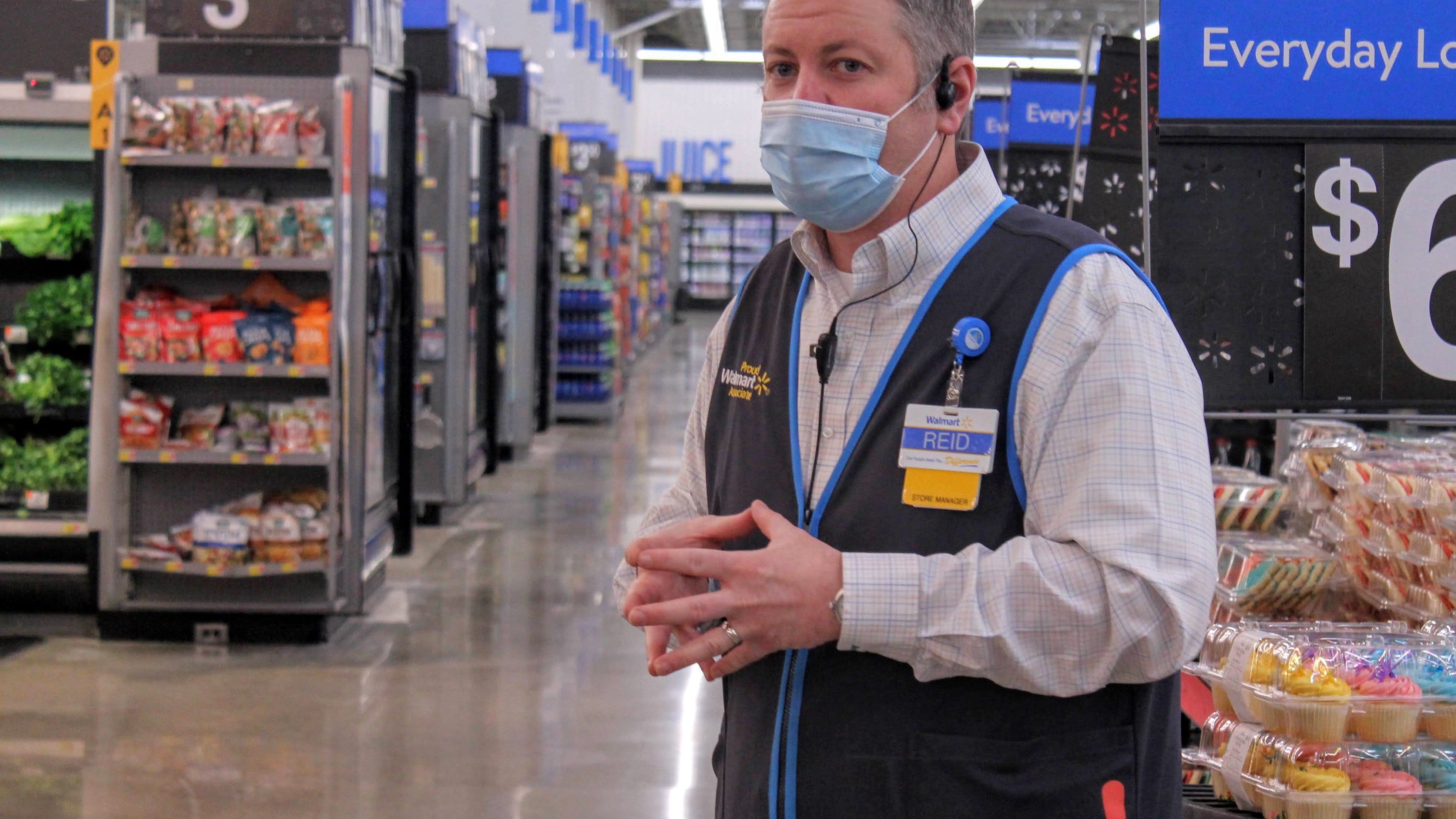 You might think about grabbing some Christmas gifts while you’re at it, as Walmart announced last week that it will be closed on Thanksgiving Day again this year. “Deals for Days” might be a way to get the way-premature jump on holiday shopping, and allow you to avoid the Black Friday crush.

Thanksgiving off is also another nod to Walmart’s increasing desire to reward their hardworking employees. Previously, Walmart announced that it’s created an app for employees only, and will give all of its 740,000 staff members a free Samsung smartphone to access that app and for personal use.

In mom ’n’ pop shop deals news, don’t forget his Saturday, June 12, is the first of two Record Store Days this summer (the second being July 17).

So, before you completely burn out from trekking through all those mega-marts, don’t forget to also pop into your local record store. Just don’t expect too many laptop deals. Turntables, maybe.