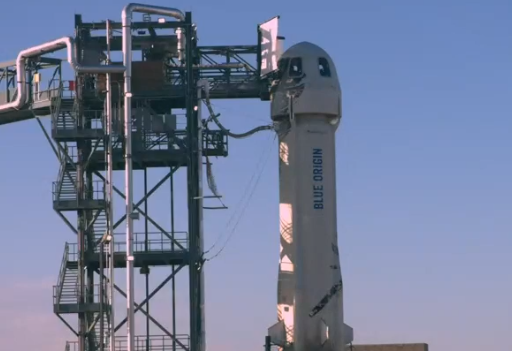 Best known for his role as Captain Kirk, 90-year-old Shatner joined three other passengers for the planned launch from West Texas.

Watch live coverage of the launch HERE via our media partners NBCDFW.com

Shatner, a cultural icon in his own right, first appeared as James Kirk in the "Star Trek" TV series in 1966, reprising the role in several movies over the decades. 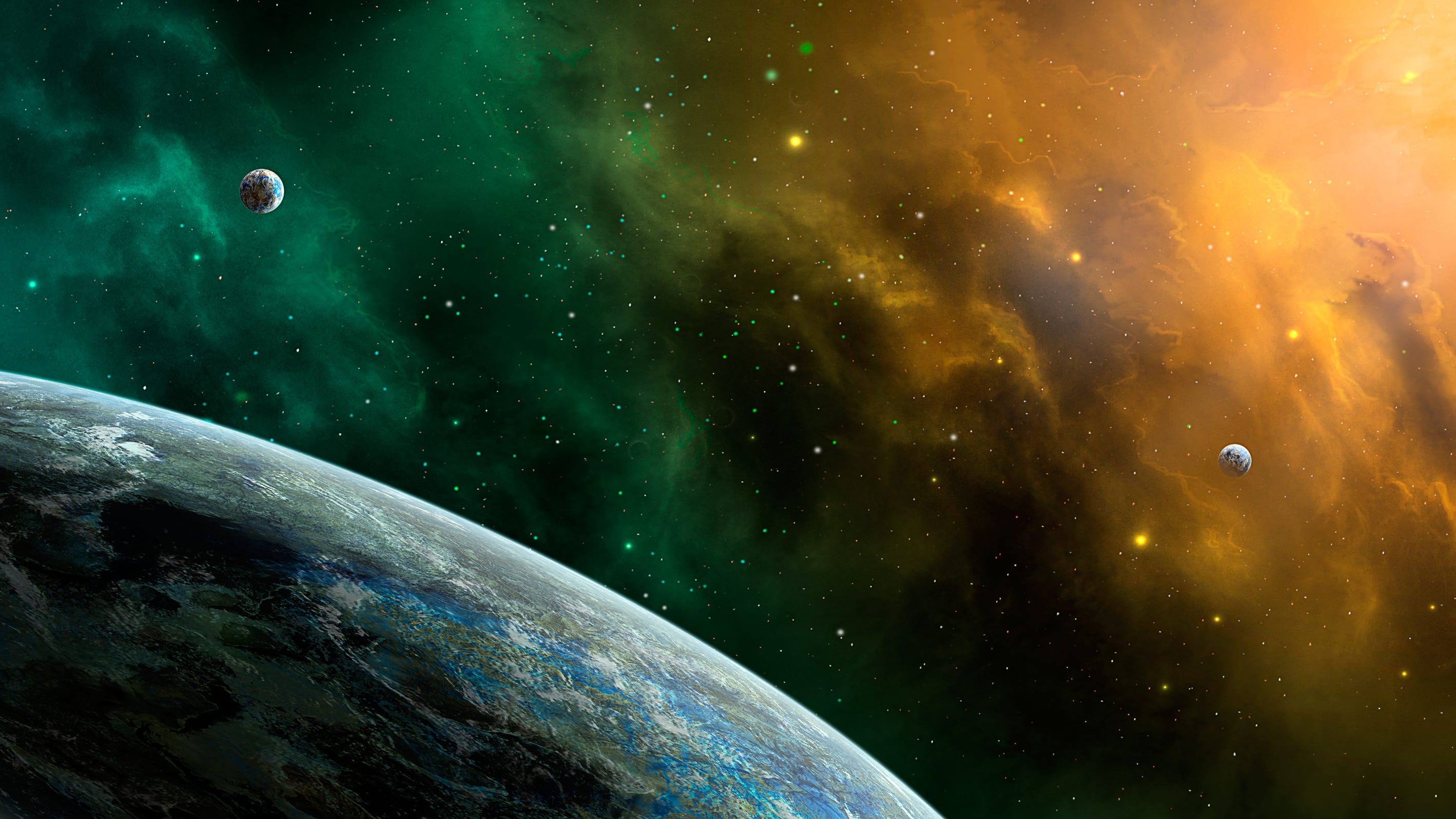 Newly discovered stars could have hidden planets in their orbit

Shatner will become the oldest person to go to space. He’ll join three others — two of them paying customers — aboard a Blue Origin capsule. He would have been the first actor in space if Russia hadn't launched an actress and a film director to the International Space Station for almost two weeks of moviemaking in early October, AP News says.

Bezos and three others, including his brother, first took a Blue Origin ship to space in July. They were back on Earth within minutes.