By Adam Warner and David Caplan

Biden delivered brief remarks about the COVID-19 vaccine at the South Court Auditorium in the Eisenhower Executive Office Building, across from the White House, before getting the shot in front of members of the press.

The president said First Lady Jill Biden will also be getting a booster shot eventually.

The Bidens are eligible for a booster shot since they're over 65 years old. 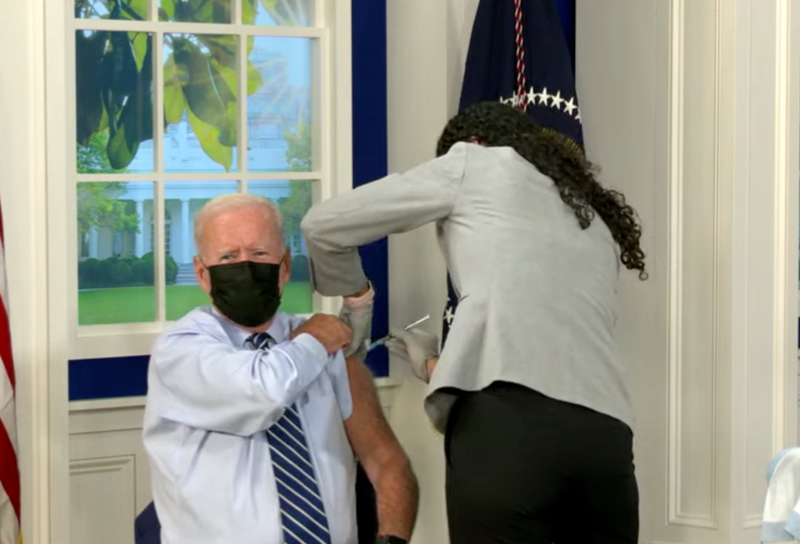 Before getting the shot, Biden tweeted, "I’ll be getting my COVID-19 booster shot — and I encourage everyone who’s eligible to get theirs as well."

The president's tweet included a video of him speaking last week about who is eligible for the booster.

I’ll be getting my COVID-19 booster shot — and I encourage everyone who’s eligible to get theirs as well. pic.twitter.com/l6Gmo0G8OO

"The Food and Drug Administration, the FDA, the Center for Disease Control and Prevention, the CDC, they've completed their independent scientific review," Biden said in the video. "And based on that review, the majority of Americans who were fully vaccinated with the Pfizer vaccine are now able to receive the booster shot six months after they've received their second shot. Six months after you received the second shot, you're eligible."

Biden further explained, "Those eligible include, in addition to meeting requirement of six months after the second shot, those people are 65 years or older. Adults 18 and over with certain underlying health conditions, like diabetes and obesity. And those who are at increased risk of COVID-19 because of where they work or where they live, like health care workers, teachers, grocery store workers." 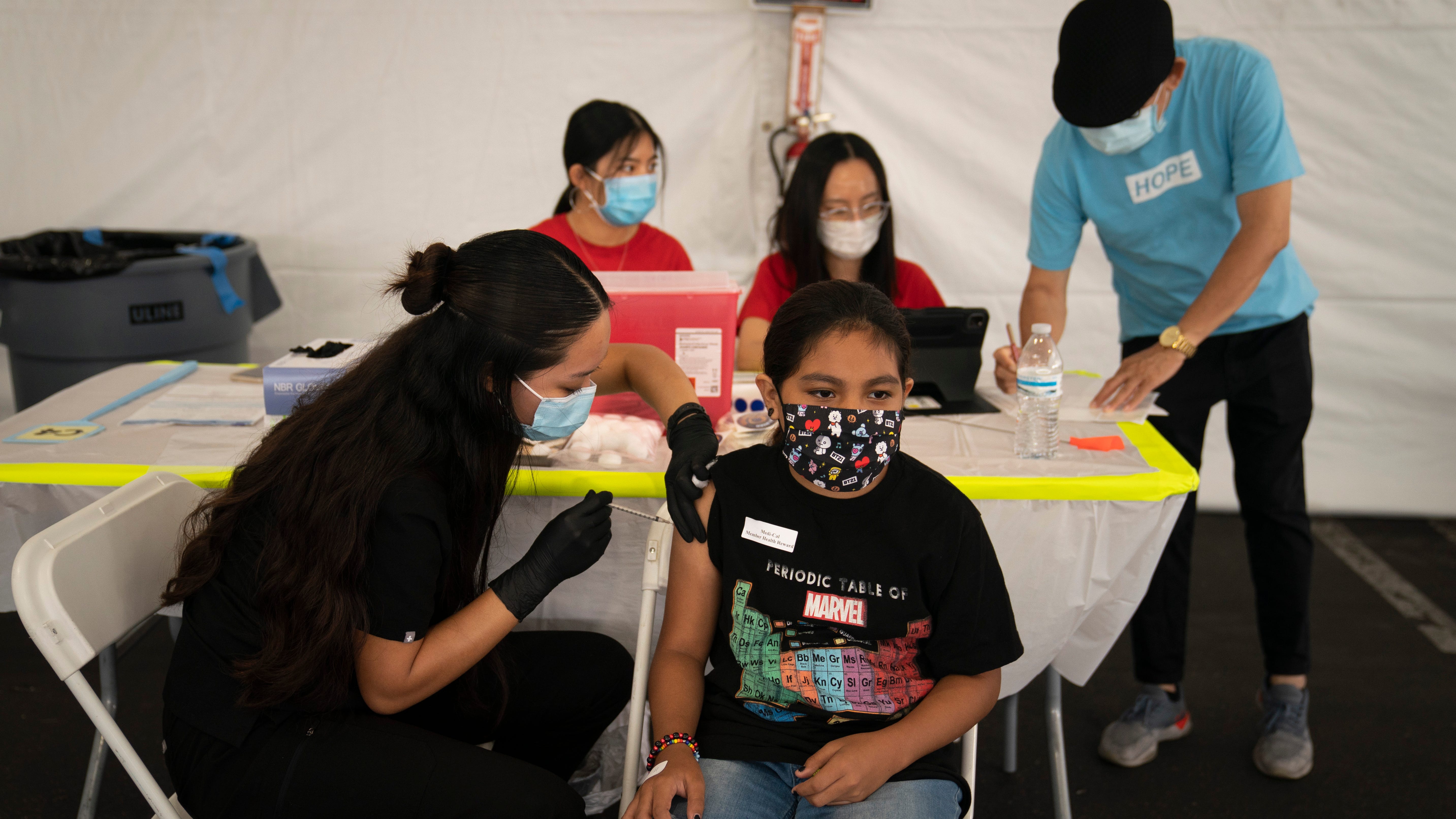 US has enough COVID-19 vaccines for boosters, kids' shots