Watch our Audacy Live with BTS
By Tarrah Gibbons, Audacy

Several police officers in Atlanta, Georgia are being called heroes saving a man in a life-threatening situation.

Dramatic bodycam footage shows the moment when officers rescued an unconscious man from a car that was on fire on April 25.

The clip was shared in a post on the official Facebook account of the Atlanta Police Department in which involved officers were recognized for their heroism.

A police officer’s job is never one-dimensional. On any given day, officers can reasonably expect to respond to anything...

Posted by City of Atlanta Police Department on Monday, April 26, 2021

“A police officer’s job is never one-dimensional,” the caption read.

In the post, police said the driver was having a seizure and was pulled from the car, and received medical attention during the scary incident. 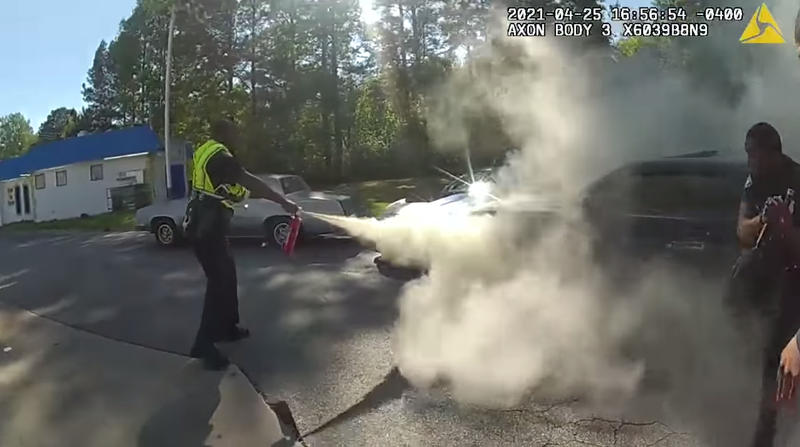 "On April 25, APD Zone 4 officers were called to an auto accident with a car on fire," the caption explained. "Upon arrival, officers observed that the driver was having a seizure. Responding officers went into life-saving mode and aimed their attention at freeing the driver from the locked car and putting out the fire. They were able to pull the man from the burning car and both the driver and the officers were able to get medical attention and are expected to be ok." 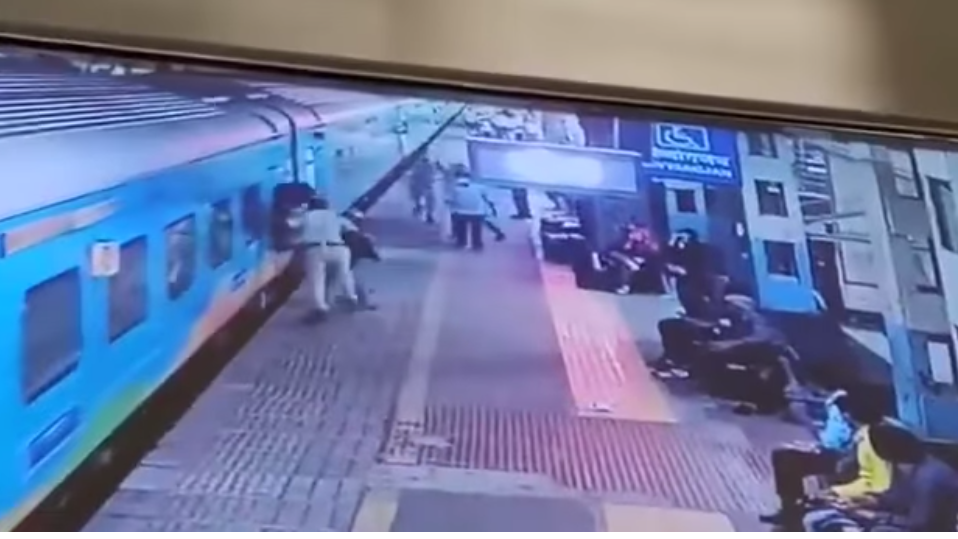 The department went on to comment, "Their reaction was nothing short of heroic," before adding, “not all heroes wear capes.”