While this one may not have a built-in Jarvis, it does have the huge advantage of being real, but unless you have an in with the military or are willing to shell out thousands of dollars to try it for a day, good luck getting your hands on one. 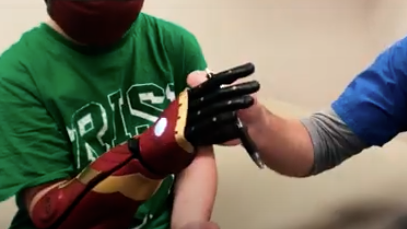 Gravity Industries, a UK-based company that bills itself as a “community making human flight a reality,” teamed up with the Royal Navy to test a jet suit specifically made for “maritime boarding operations.” 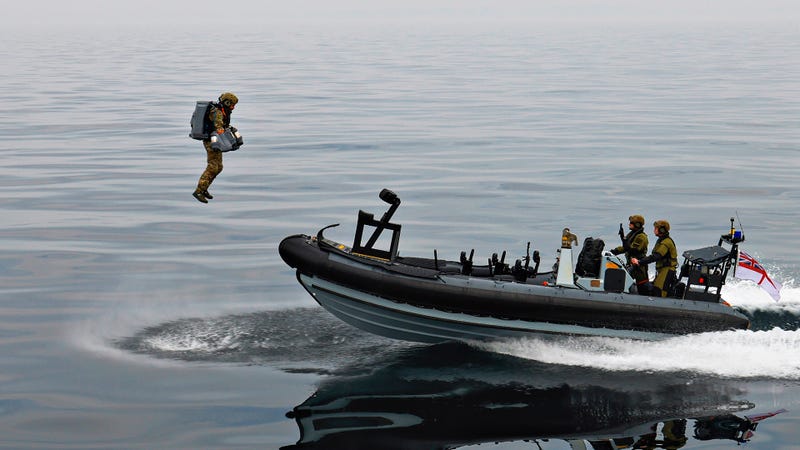 The Royal Navy said that “the trial looked at the utility of the jet suit – which allows the user to fly – in maritime boarding operations and the specialist vertical access techniques associated to them” but ultimately concluded that “the kit is not ready just yet for military adoption.” 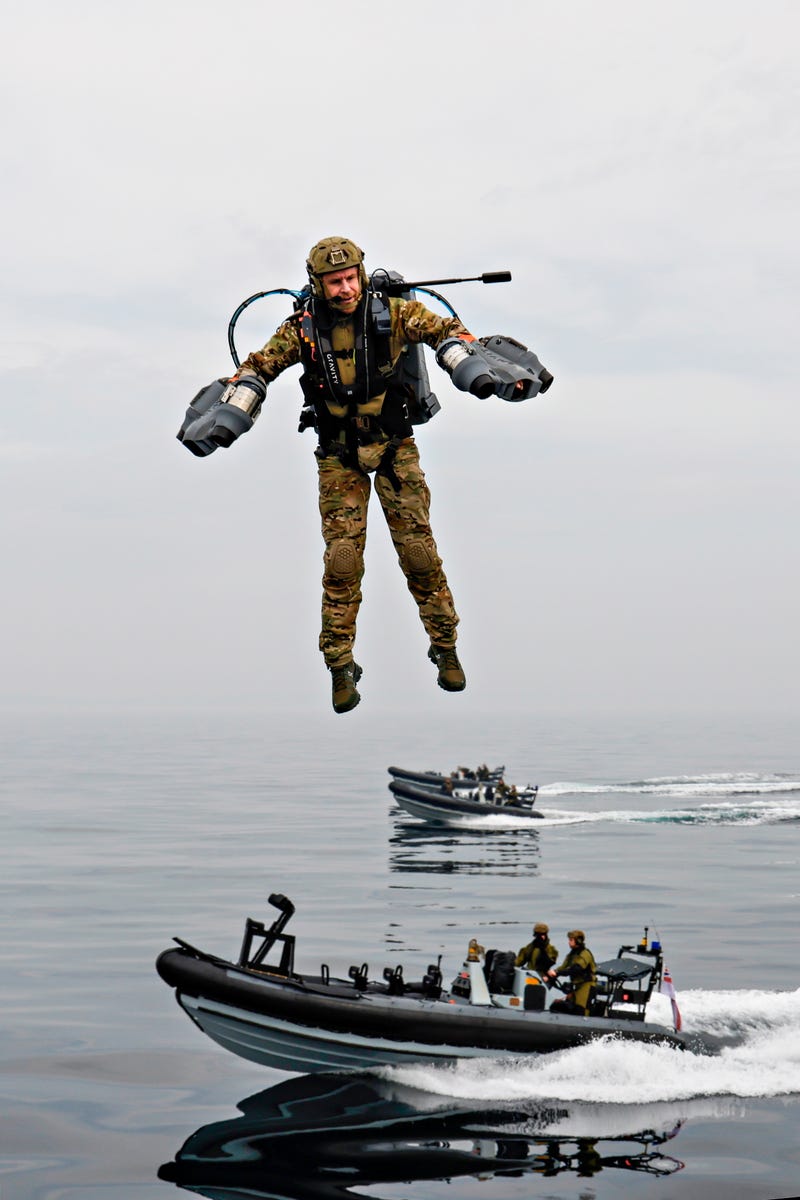 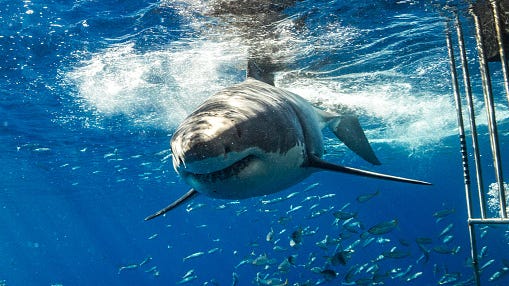