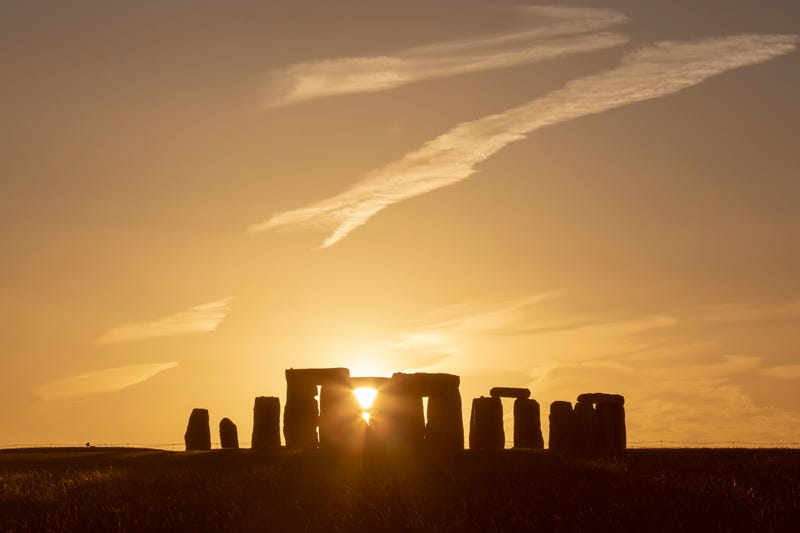 The summer solstice was welcomed on Tuesday at the historical landmark in England, Stonehenge, by a group of druids, pagans, and New Age revelers on the longest day of the year.

Thousands gathered at the mysterious site, with the Wiltshire Police reporting that nearly 6,000 people gathered to watch the sunrise at 4:49 a.m. 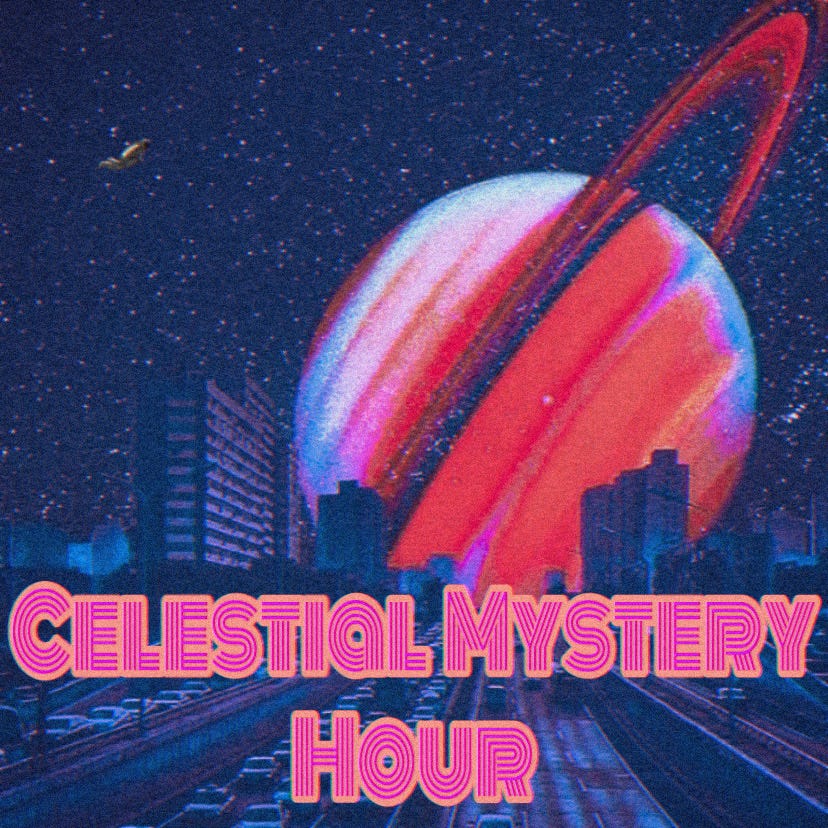 According to police, the atmosphere at the ancient site was “convivial,” with only two arrests occurring. One was for drug possession, and one was for assault, according to CBS News.

STONEHENGE SUNRISE: Crowds gather at the ancient monument of Stonehenge in England to mark the summer solstice, the first such gathering since 2019 because of COVID-19 restrictions. https://t.co/vA9wfbx2Ci pic.twitter.com/RwlqzbIiOO

The Office of the Police and Crime Commissioner for Wiltshire and Swindon took to Facebook to share their gratitude for those present, making the event “peaceful and safe.”

The gathering has long been a tradition for those wanting to celebrate the longest day on Earth, but it was the first time in two years that participants were in person, as the pandemic pushed it online in 2020 and 2021.

It is believed the site was built in southwest England by a sun-worshiping Neolithic culture. The circle alignment of Stonehenge makes it the ideal spot to watch the midsummer sunrise and arguably the best place to celebrate the solstice. 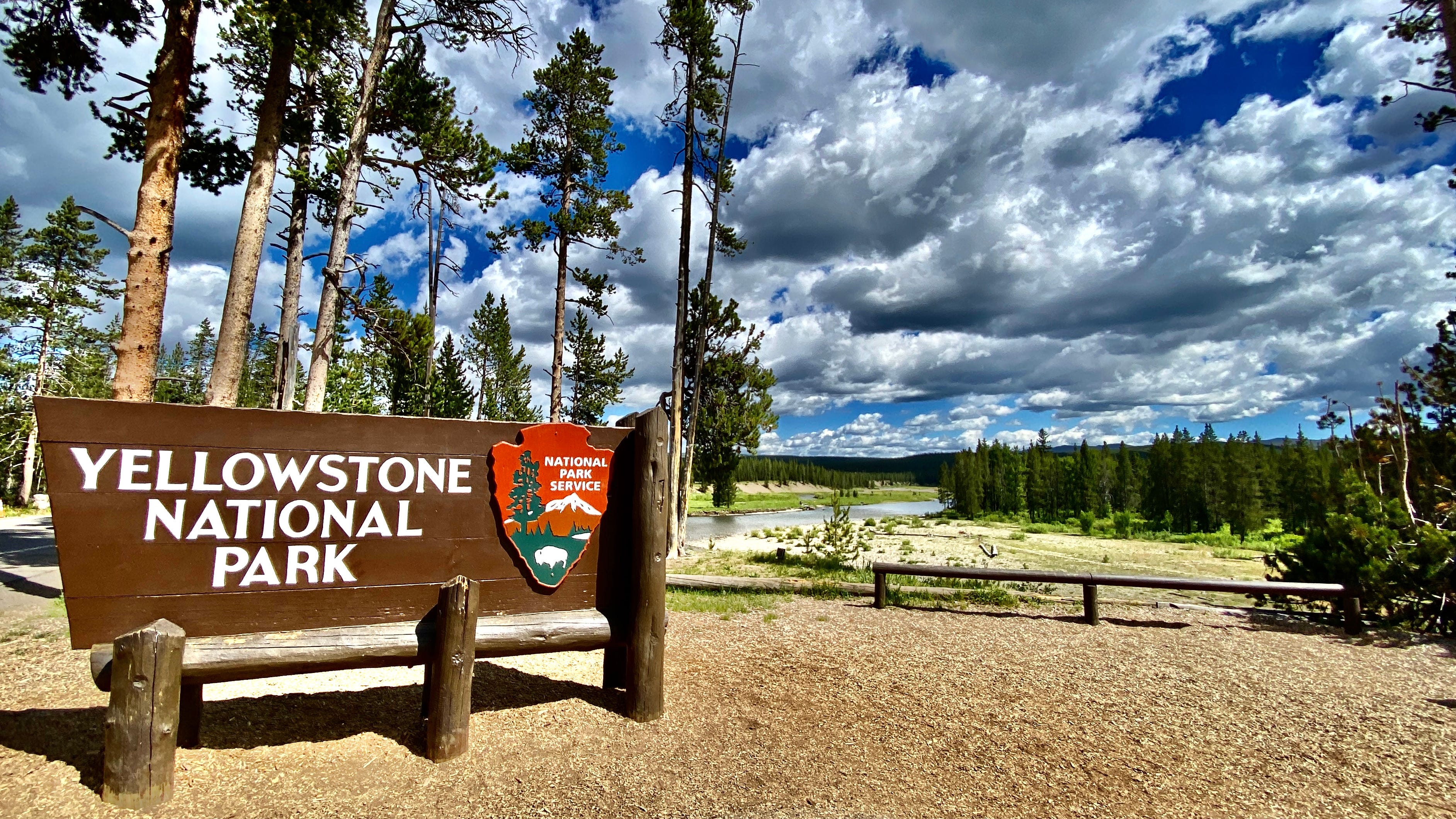 Half of Yellowstone likely to remain closed through summer

Being built somewhere between 5,000 and 3,500 years ago, experts continue to debate why Stonehenge was built, but its alignment shows rays of sunlight go through the center of the circle as the sun rises behind the Heel Stone. 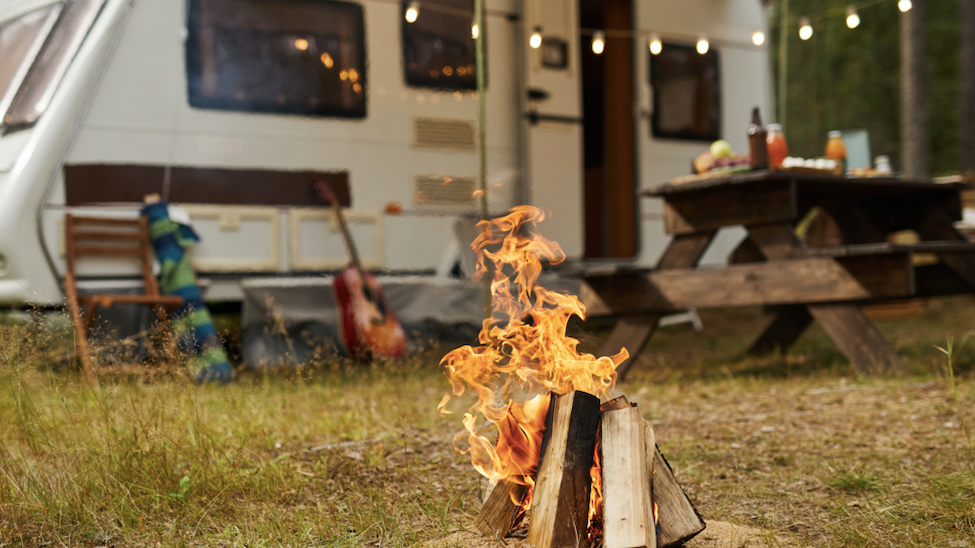 Despite gas prices, RVs are docking at campgrounds this summer

However, the celebration has not always been as peaceful as it was this year, with the monument being closed on the solstice for 15 years after a 1985 conflict between police and revelers.

But in 2000, the English Heritage reopened Stonehenge for the solstice, and celebrations have been peaceful ever since, minus a few arrests and minor offenses.