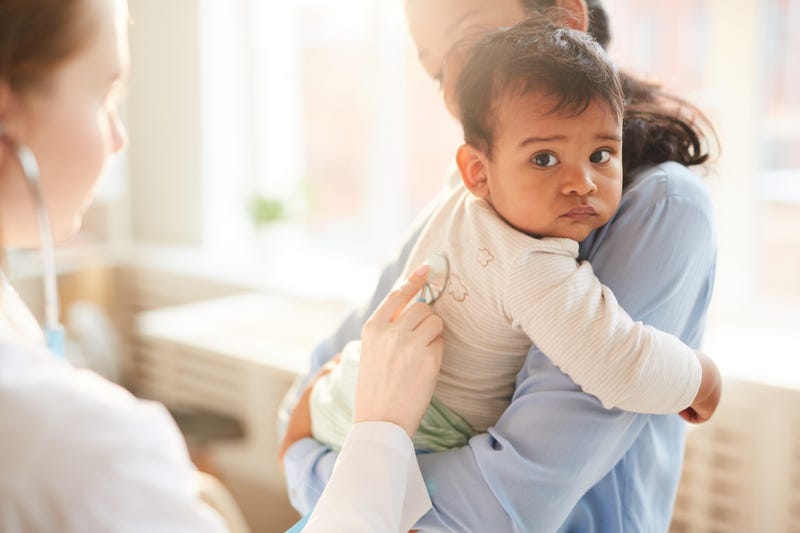 As COVID-19 cases flare up again in areas around the country, there has also been a spike in another respiratory illness, especially in the Southern U.S.

Respiratory syncytial virus (RSV), a disease that mostly impacts infants and young children during the winter months, has been circulating in the region more than usual this summer, according to WPXI in Pittsburgh.

Centers for Disease Control and Prevention data from the past year shows a steep rise in RSV cases compared to last summer. In June, the CDC issued a warning about increased cases.

By June 26, RSV was one of the infections along with COVID-19 that led to Children’s Mercy Hospital in Kansas City, MO, to fill to capacity, according to the Kansas City Star. 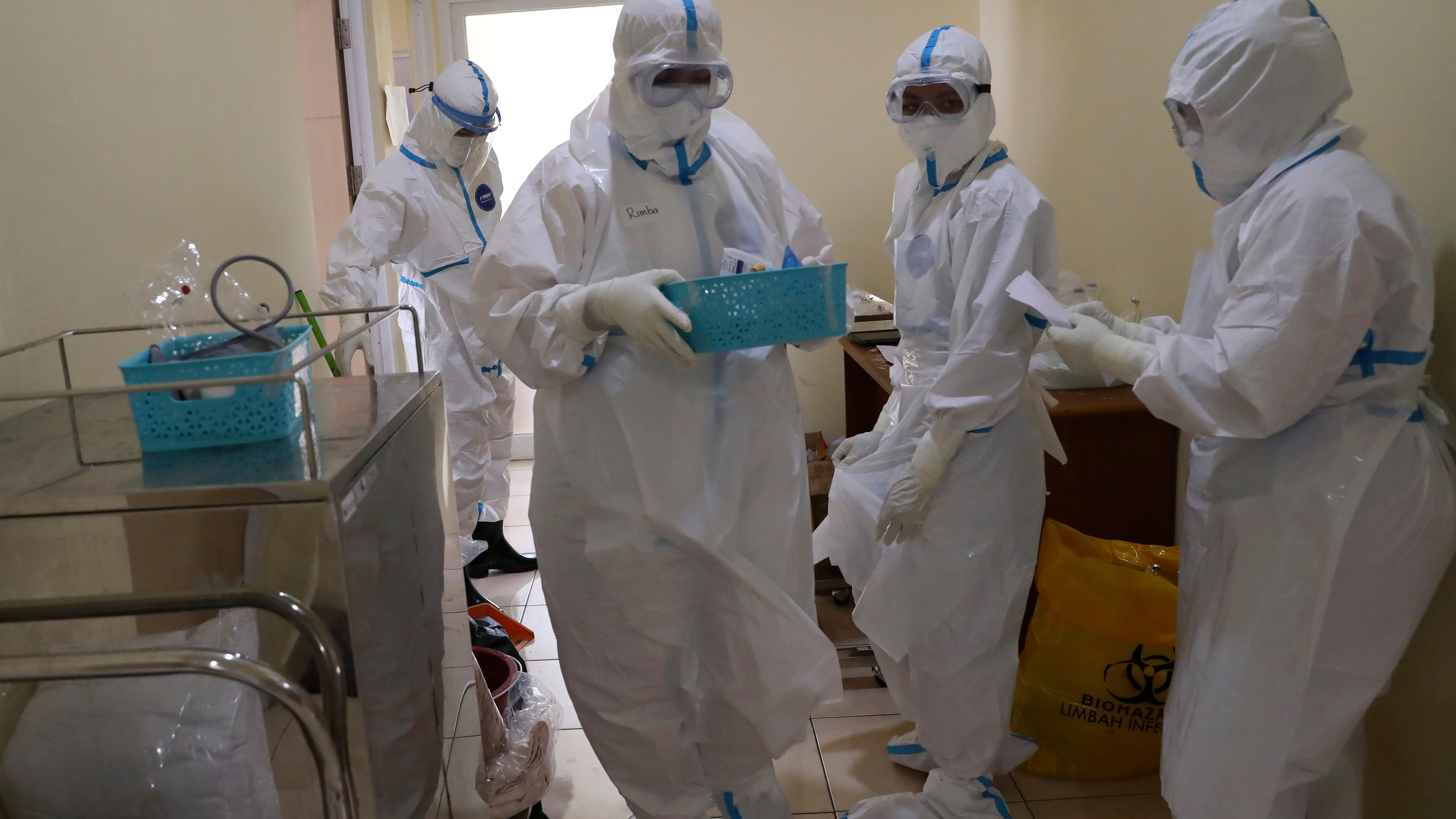 While most people recover from RSV – which typically causes mild, cold-like symptoms – within two weeks, it can be serious in infants and the elderly, said the CDC. It is the most common cause of bronchiolitis and pneumonia in infants younger than 1 year old in the U.S., though most children have had the virus by the time they turn 2 years old. Up to 500 die from the virus annually.

Getting many texts from vaccinated young people with cold and congestion signs and symptoms asking about breakthrough Covid.

ANS: it might be but there is also a lot of RSV now as people come into contact, also parainfluenza, enterovirus, even early flu.

People with RSV are contagious for around six to eight days and experience symptoms four to six days after coming into contact with the pathogen, said the CDC.

Symptoms of the virus include: a runny nose, decrease in appetite, coughing, sneezing, fever and wheezing. Generally, these symptoms appear in stages rather than all at once and for some very young patients the only symptoms may be irritability, decreased activity, and breathing difficulties.

Dr. Heather Haq of Texas Children’s Hospital said the surge of RSV in the summer is “unheard” of in a thread of tweets posted last week.

So we are on the front end of a huge COVID surge. But the difference this time compared to previous surges is we are simultaneously dealing with an unheard of summertime #RSV surge—creating a “surge upon surge” situation.

"I’ve never seen anything like this before," said Beacon Children’s Hospital medical director Dr. Kate Dutkiewicz of South Bend, Ind., according to the Chicago Sun-Times. "I’ve never seen cases in July or close to July."

The RSV spike has created a “surge on surge” in some areas where COVID-19 are rising due to the Delta variant, said Haq. As of July 30, cases, hospitalizations and deaths from COVID-19 were increasing in all states, according to the CDC. 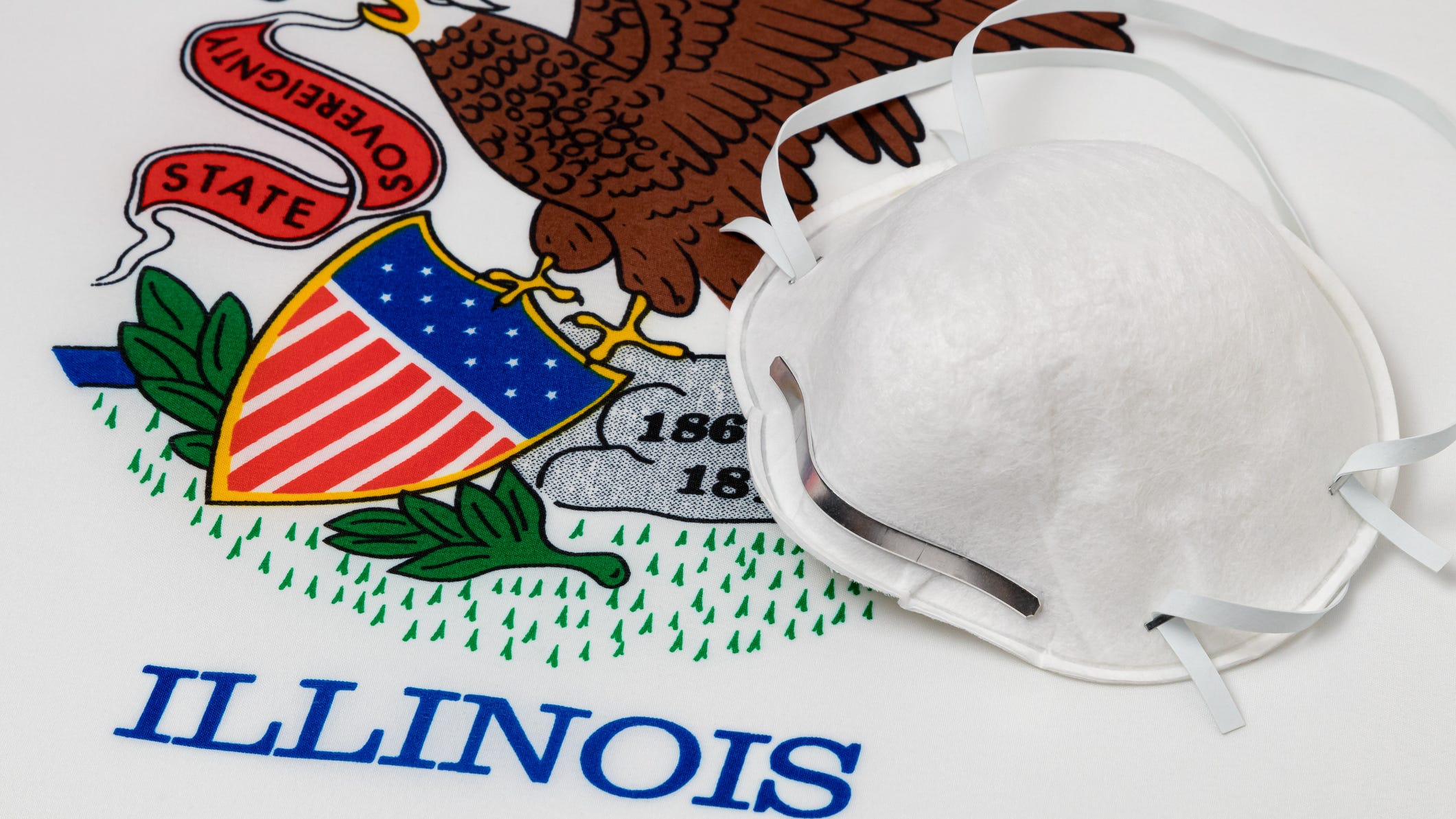 Causes for the out-of-season RSV surge could be connected to the ongoing COVID-19 pandemic, said WPXI. In particular, masking and lockdown measures could have stalled the spread of RSV in the winter, thus preventing newborns and children from coming in contact with the virus and building immunity.

“My speculation is that because we suppressed its normal circulation time during the winter, it’s sort of making up for lost time now,” said Dr.
Claudette Poole of Children’s of Alabama.

Ways to avoid RSV infection include covering one’s face when coughing or sneezing, frequent hand washing, disinfection of surfaces and avoiding close contact with people who might be infected, said the CDC. So far, there is no vaccine for the infection. 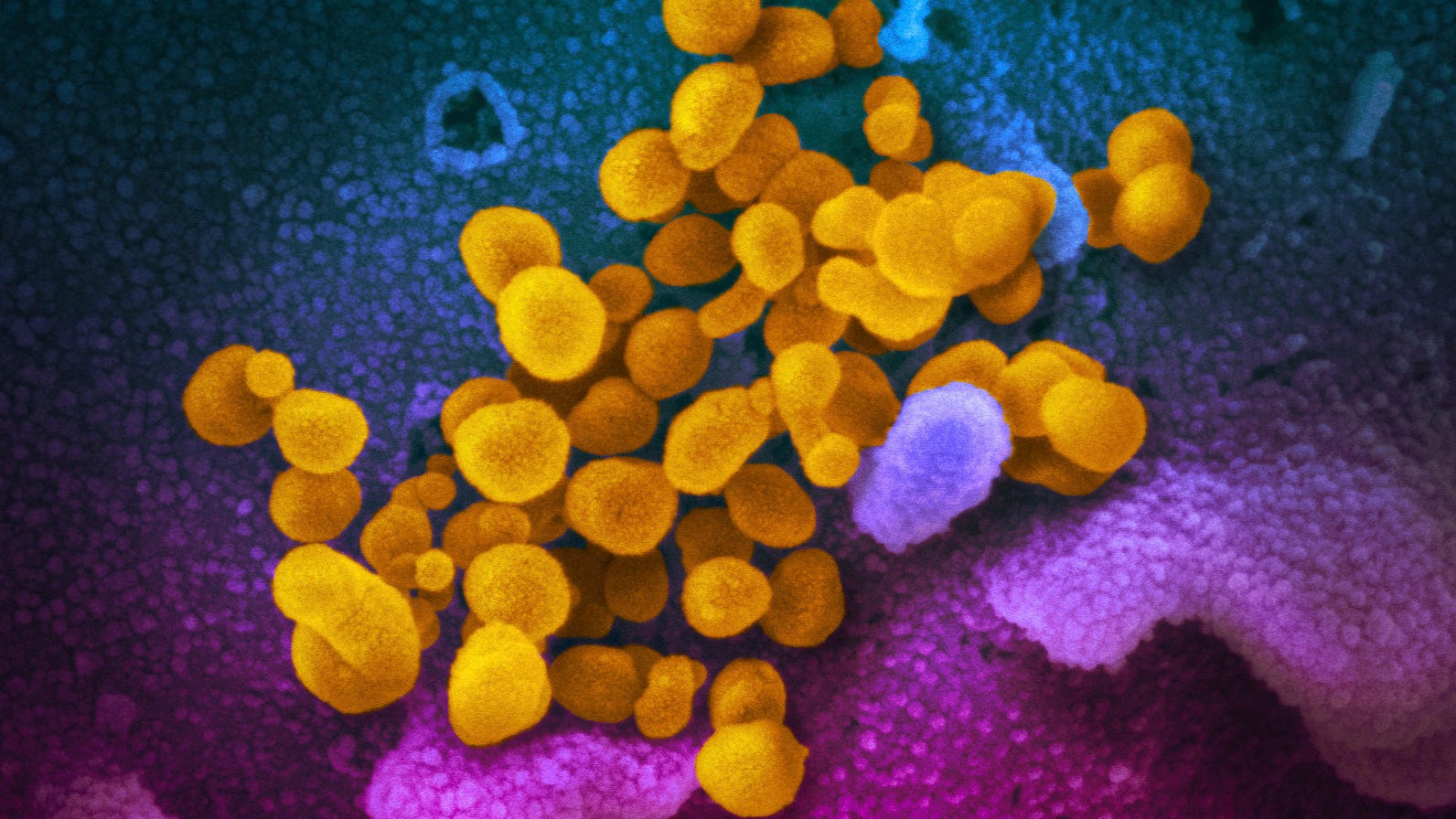 Most kids with serious inflammatory illness had mild COVID