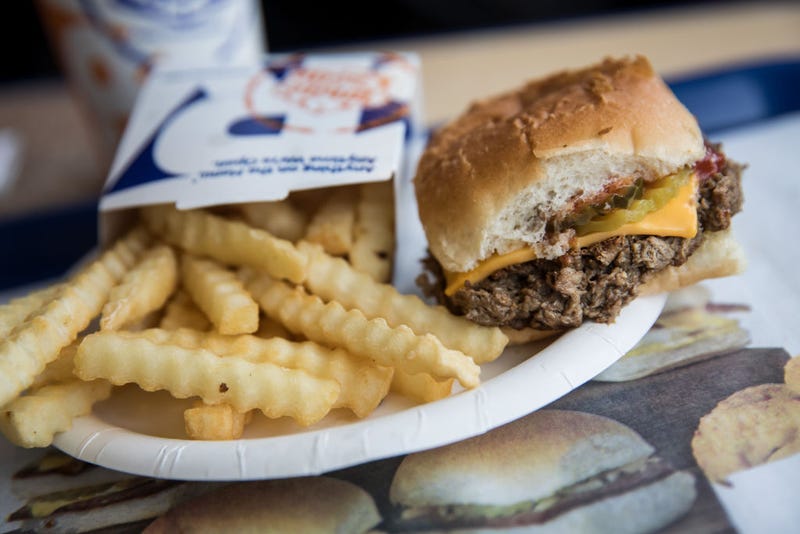 Step aside Magic Kingdom, White Castle is moving in!

The fast-food chain is returning to Florida with a huge restaurant. The world's largest White Castle will open near Walt Disney World, according to Fox35.

IT’S OFFICIAL! Popular fast-food chain White Castle is coming to the Disney area in 2020 and the new location will be the ‘biggest White Castle in the world.’ 🎉🍔 https://t.co/hVlMlDrgnS

According to Fox News, the chain is coming to the Sunshine State after not having any restaurants there since the only Florida White Castle location closed in the 1960s. Construction is expected to happen over the next several months with an opening date set for late 2020 or early 2021.

In a statement obtained by the Orlando Fox affiliate, White Castle Vice President Jamie Richardson said the new location had everything the company was looking for "in terms of visibility, in terms of a brand new site that we could build from the ground up and a place where people are going to be able to crave and comfort for generations to come."

Back in September, Whiskey Riff announced that White Castle is planning on bringing beer to 400 restaurants in 13 states. As of right now, the plan is to roll out a kölsch from Weyerbacher Brewing Company that goes perfectly with their sliders.