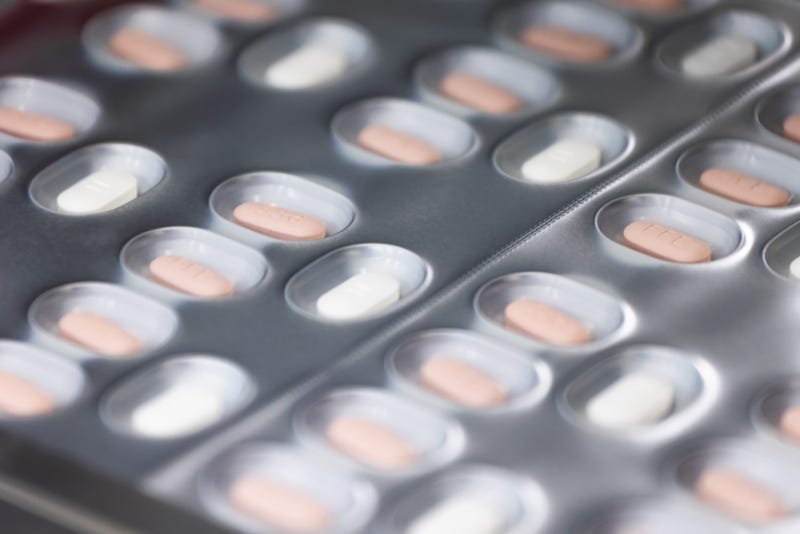 24 May 2022, Baden-Wuerttemberg, Freiburg im Breisgau: Tablets of the drug Paxlovid for the treatment of Covid-19 pass through a packaging line in a building owned by Pfizer. The facility is designed to enable an automated production process of drugs, including antiviral tablets against Covid-19. Photo credit Photo: Philipp von Ditfurth/dpa/Sipa USA
By Lauren Barry, NewsRadio 1080 KRLD

In an effort to make access to antiviral COVID-19 treatments such as the Paxlovid pill available to more people in the U.S., the White House announced this week that it would open its first federally-funded Test-to-Treat site.

These sites provide “streamlined access” to COVID-19 tests, health care provider visits, vaccines and oral antivirals all in one place, the White House explained. Providence, R.I., is launching the first federally funded site and more will be opening in the coming weeks.

Providence, R.I., is launching the first federally funded site and more will be opening in the coming weeks.

“Federal reimbursement will now allow individuals who test positive for COVID-19 at the clinic to immediately receive an assessment from a medical provider and get oral antiviral treatments,” said the White House. Some of the those who have been hit hardest by the virus or are at highest risk will have access to treatment at these sites.

According to the White House, Paxlovid oral antiviral is “one of the most effective treatments in our nation’s medicine cabinet,” for fighting COVID-19, and it reduces the risk of hospitalization or death by about 90%. Since it was authorized by the U.S. Food and Drug Administration in December, the Biden administration has moved to make sure Paxlovid is available at existing Test-to-Treat sites. 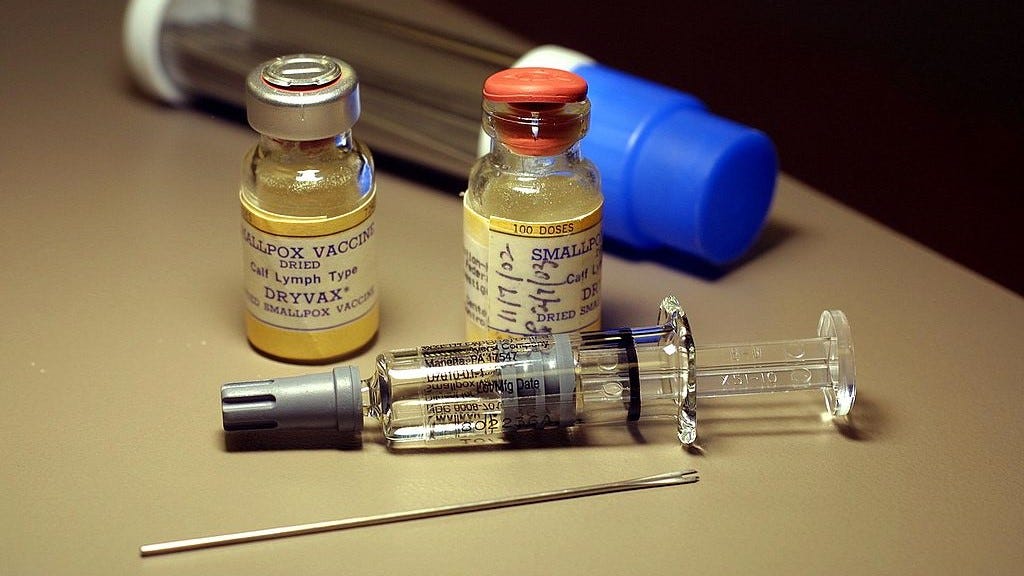 Smallpox vaccine protects from monkeypox and US has 100M doses

In the past month, the number of Test-to-Treat locations at local pharmacies and community health centers has grown from 2,200 to 2,500. Overall, there are nearly 40,000 locations nationwide where people could get oral antivirals, up from 20,000 a month prior.

“This means nearly 90% of Americans now live within five miles of a place where they can pick up their prescriptions for oral antivirals,” said the White House. Additionally, 40% of pharmacy sites offering oral antiviral treatments are located in communities with high vulnerability.

Alongside this expansion, the number of prescriptions filled each week for oral antivirals has increased from 27,000 to 182,000 over the past seven weeks. 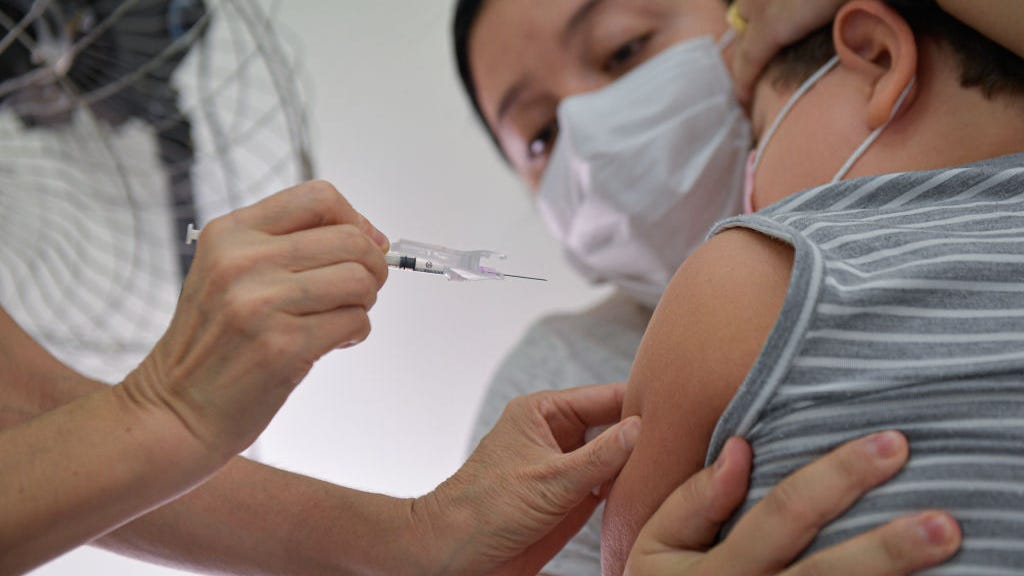 Even as U.S. Centers for Disease Control and Prevention data has shown a recent increase in COVID-19 cases, deaths have continued to trend down. According to the White House, deaths from COVID-19 are down 90% compared to when President Joe Biden took office early last year.

In the coming days, the administration also plans to deploy clinical personnel to support state-run Test-to-Treat sites in Minnesota to make oral antivirals available statewide, with similar programs expected in Massachusetts and New York City. Going forward, federally-supported Test-to-Treat sites are scheduled to open in New York and Illinois over the coming weeks.

People can find Test-to-Treat centers near them with this online tool.