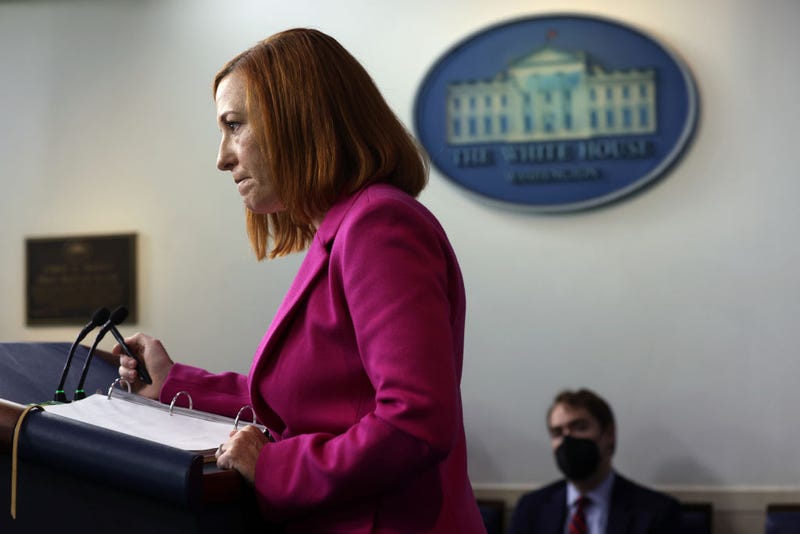 The White House made plans Thursday to warn federal employees of a potential government shutdown.

The Office of Management and Budget (OMB) plans to notify departments to make arrangements if Congress fails to fund the federal government before the end of September. Currently, funding dries up on Oct. 1at 12:01 a.m. Eastern.

The press secretary stressed the White House was still trying to avoid a shutdown and noted that the Centers for Disease Control and Prevention would not close if the government goes unfunded.

“Large swaths of the federal government coming to a screeching halt would certainly not be beneficial to pandemic response. But we are doing everything we can to mitigate,” Psaki elaborated.

House Speaker Nancy Pelosi said Congress would not allow a shutdown to happen, implying Democrats might consider letting go of a push to raise the debt ceiling.

Economists warn that a shutdown amid the global pandemic's fallout could wreck the American economy, The Hill reported.