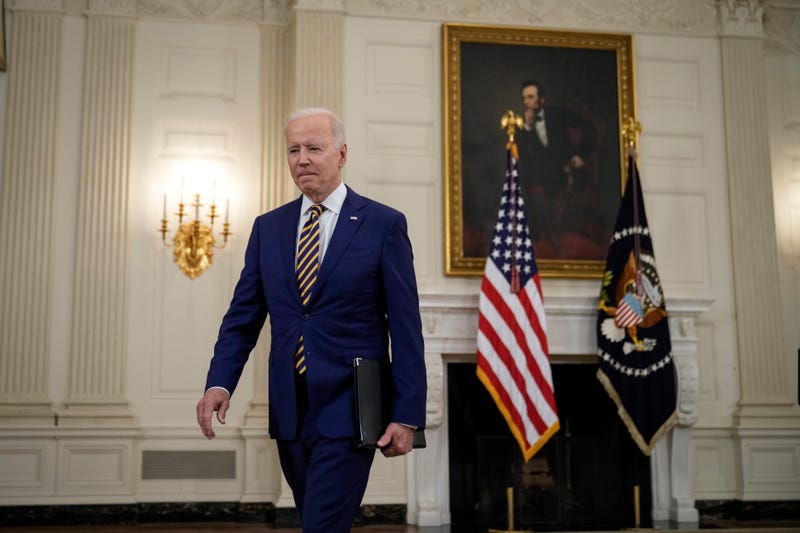 The White House is setting new benchmarks for vaccination rates after realizing the country would not meet Biden’s anticipated July 4 goal of getting 70% of adults vaccinated.

“We think it’ll take a few extra weeks to get to 70% of all adults with at least one shot,” conceded White House COVID-19 coordinator Jeffrey Zients, according to the Washington Post.

Zients announced a new timeline: getting 70% of citizens at least 27-years old their first shot by the Independence Day holiday. The White House said 70% of those over age 30 had already had at least one dose.

If you are vaccinated, you are protected.

The Centers for Disease Control reports nearly 151 million people in the U.S. are fully vaccinated so far. According to the Washington Post’s tracker, about 64% of adults have received a first dose of the vaccine.

“We will hit 160 million Americans fully vaccinated no later than mid-July,” Zients promised. 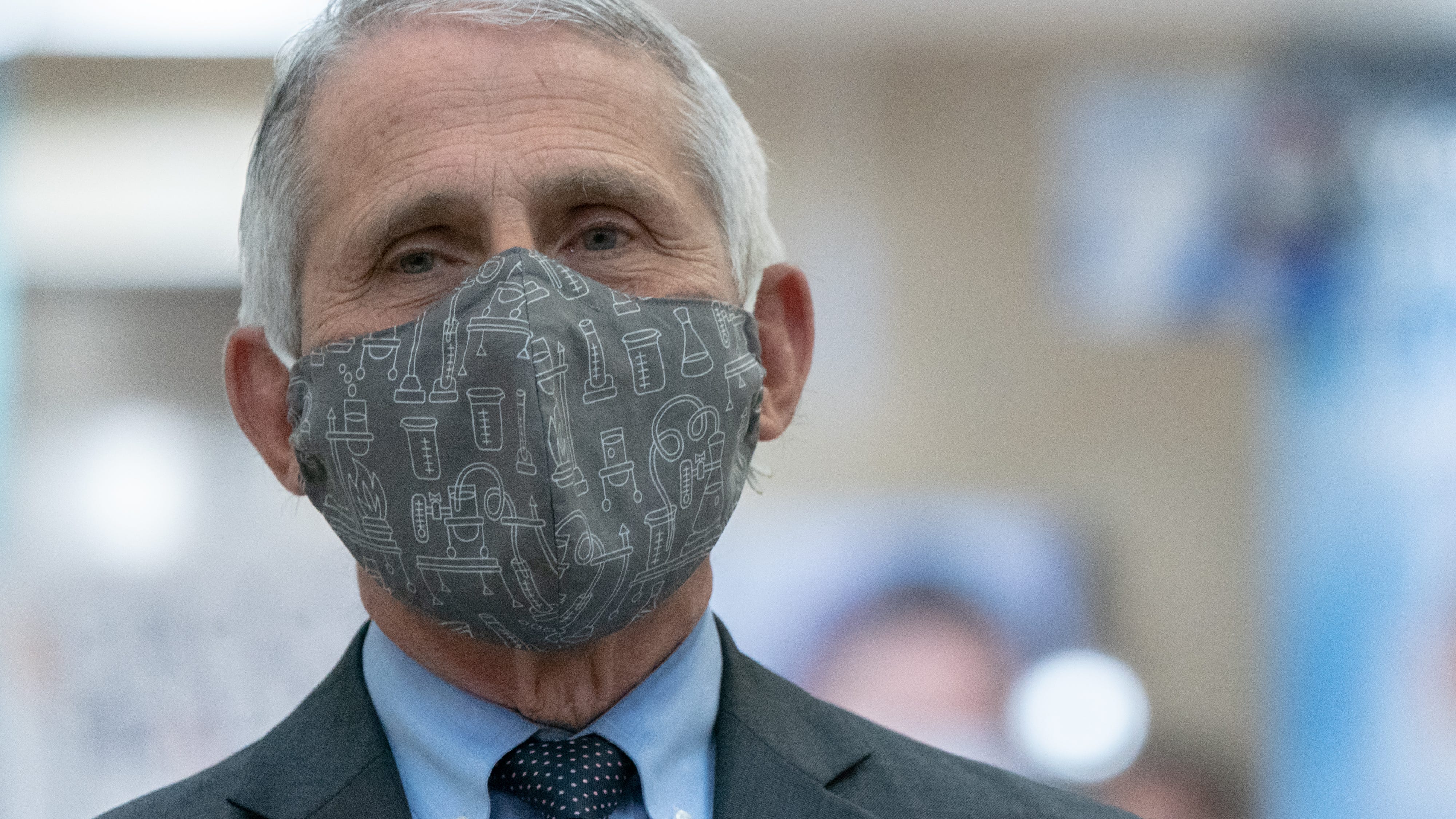 President Joe Biden has not publicly spoken on the soon-to-be-missed deadline. The Biden administration has been planning to host an event on July 4th on the South Lawn of the White House. At least 1,000 frontline workers and soldiers are invited to attend.

Stagnant vaccination rates are concerning amid the rise in Delta variant cases. The strain of the virus is more contagious, deadlier, and spreading quickly around the world.

Here’s the deal: The Delta variant is more contagious, it’s deadlier, and it’s spreading quickly around the world — leaving young, unvaccinated people more vulnerable than ever. Please, get vaccinated if you haven’t already. Let’s head off this strain before it’s too late. pic.twitter.com/womcZrkoku

"We've made tremendous progress in our vaccination efforts to date, and the ultimate goal has been to get America back to normal, as you said, and we're looking forward to doing that even here at the White House,” said White House press secretary Jen Psaki earlier this week.