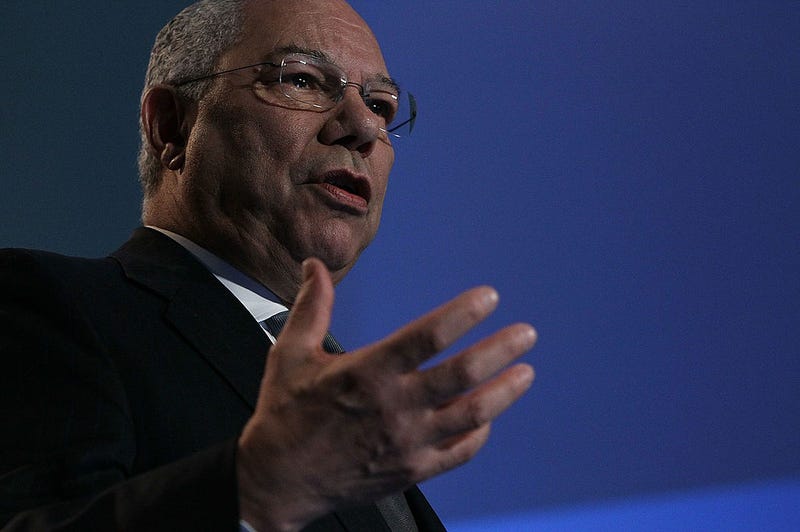 Colin Powell's untimely death due to complications from COVID-19 stunned Americans on Monday, but there's more to the headline than a traditional breakthrough case.

Yes, the former chairman of the Joint Chiefs of Staff, secretary of state and national security adviser was fully vaccinated for COVID-19, according to his family. But his case is one of many worldwide complicated by existing medical circumstances.

Powell had undergone treatment "over the past few years" for multiple myeloma, a blood cancer which compromised his immune system, a longtime aide to the 84-year-old told The Associated Press.

He was set to get a booster shot for the COVID-19 last week, but was unable to "because he had fallen ill," as reported by The New York Times.

Multiple myeloma hampers the body's ability to fight infection – and studies have shown that those cancer patients don't get as much protection from the COVID-19 vaccines as healthier people. "I think Colin Powell's death…was a stark reminder that there’s some people, even if you've been vaccinated, if you have other underlying medical conditions or are immunosuppressed the vaccines might not work quite as well," said Dr. David Connor, virologist at the University of Wisconsin-Madison.

Connor was a guest on KCBS Radio's "Ask An Expert" on Monday.

"For people that are more high-risk, they're going to probably need to take more precautions because we are in an environment now where there's going to be less mask wearing and less distancing than last winter," Connor said.

Research has repeatedly shown COVID-19 vaccines are likely to be less effective in immunocompromised patients. 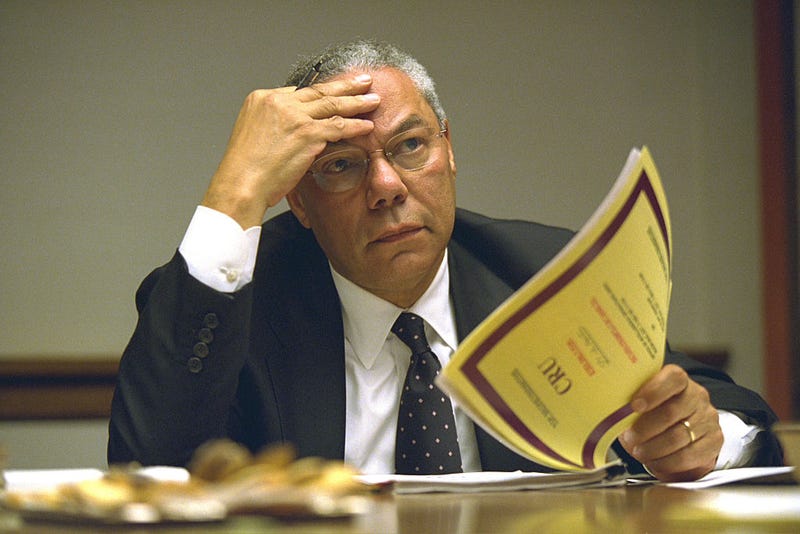 "This is where it's really important to recognize that we took acceptable risks even before COVID was something that we ever had to think about," Connor added. "Sadly every year, tens of thousands of people, especially elderly people and those who really weak immune systems, would be under threat every winter from influenza."

Powell's death quickly sparked conversation about the efficacy of COVID-19 vaccines, even drawing comments from conservative lawmakers and pundits. "It wouldn't have been remarkable if Colin Powell had passed away three years ago and it had been influenza," Connor added. "We don't need to panic when we see these sorts of things." 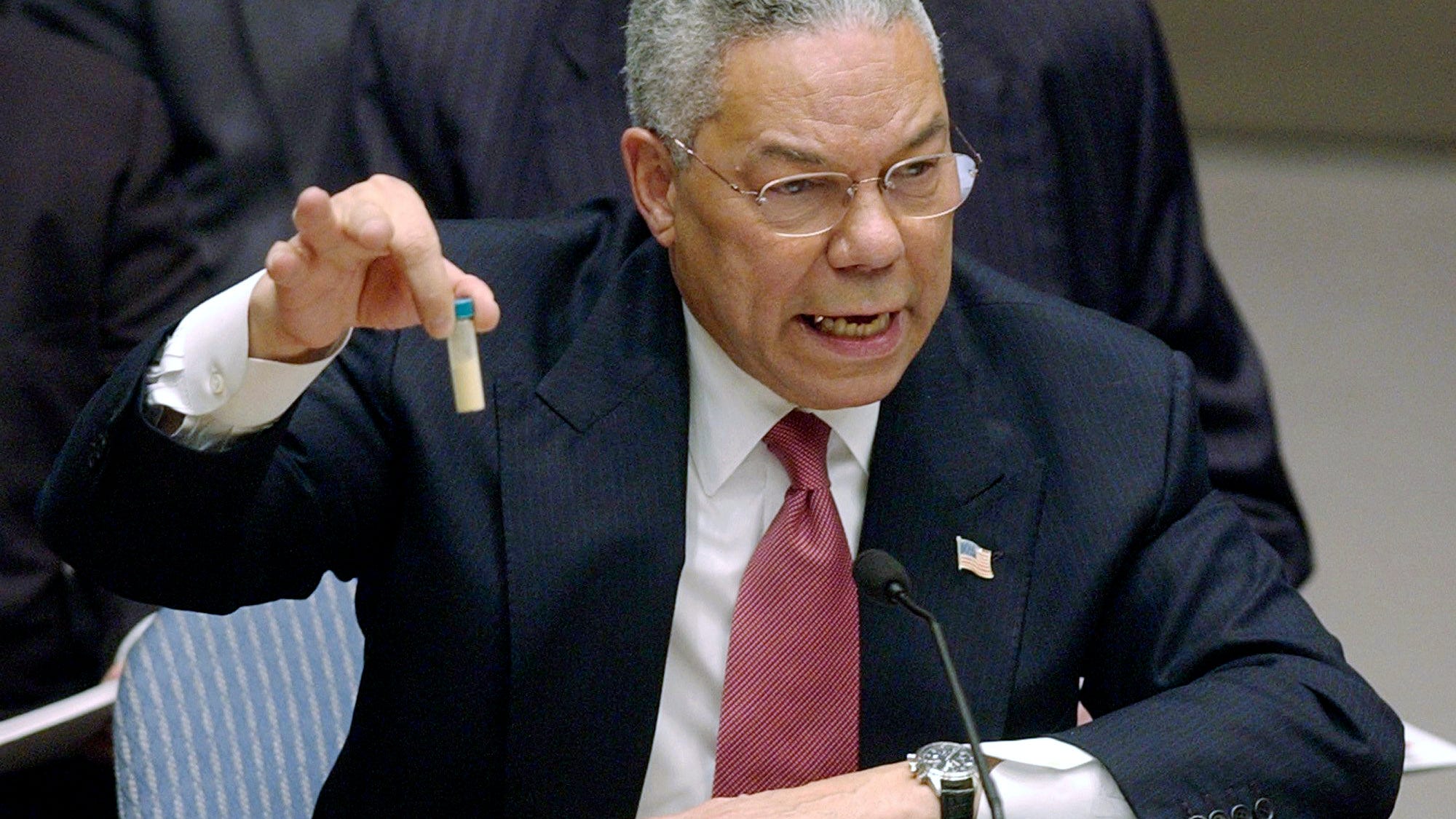