Several different strains of the coronavirus have now been found in the Bay Area, and many experts believe that the U.K. strain will become dominant in the U.S. by March.

But despite several new and more harmful variants circulating throughout the U.S., there still is not a high level of genetic sequencing being done to track new variants.

The way it works is that when people test positive for the virus, some of their samples are then sequenced in a lab so that researchers can examine its genetic code and compare it to other strains of the virus. As one virus becomes more prominent, that is a signal that it may be more contagious or dangerous.

“You have to sequence a certain proportion of the positives so that you’re not blind, so that you do see variants as they emerge,” explained Dr. Phil Febbo, chief medical officer at the biotechnology and sequencing company Illumina. “And quite frankly, the United States is well behind.”

The U.S. currently ranks 36th worldwide for the level of genetic sequencing done on virus samples.

“That makes us vulnerable for missing the emergence of dangerous variants… we need to, as a country, make sure we’re sequencing a proportion of those, whether it’s 5% or 10%.”

Sequencing takes longer and is more expensive than diagnostic tests to determine whether or not someone is infected with the virus, so it may not be practical to try and test all samples.

However, Dr. Febbo says the U.S. could conduct far more genetic surveillance than it is currently doing.

“It hasn’t been a lack of technology. The United States leads the world in this technology,” he said. “We just need the leadership to set a goal and we can get there… over the past year we haven’t had a national administration mandate to do genomic surveillance.”

But he says that is changing as the Biden administration has prioritized genomic surveillance and the public grows more and more aware of variants. 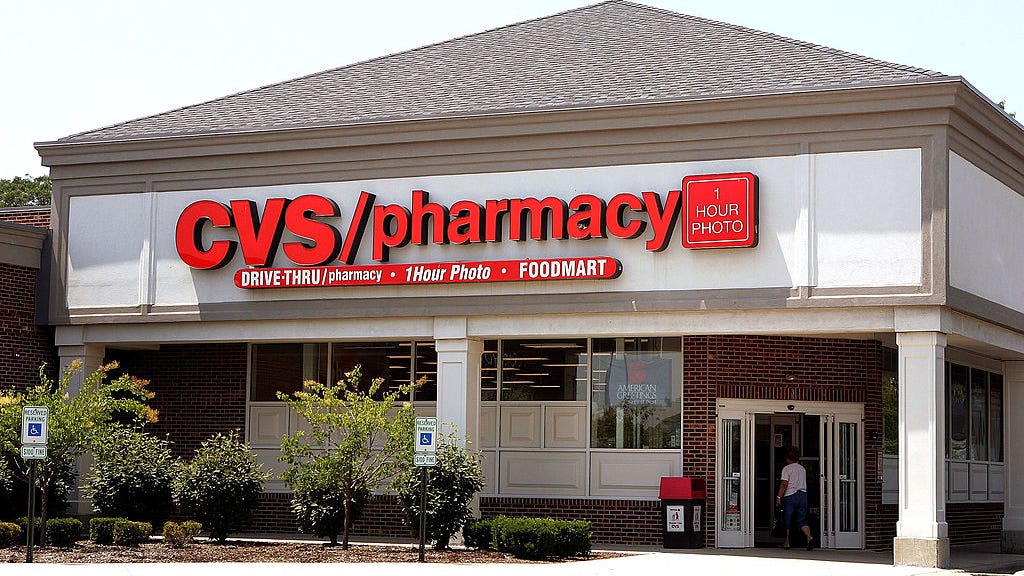 CVS, Walgreens to begin offering COVID-19 vaccine Friday; here's how to get yours