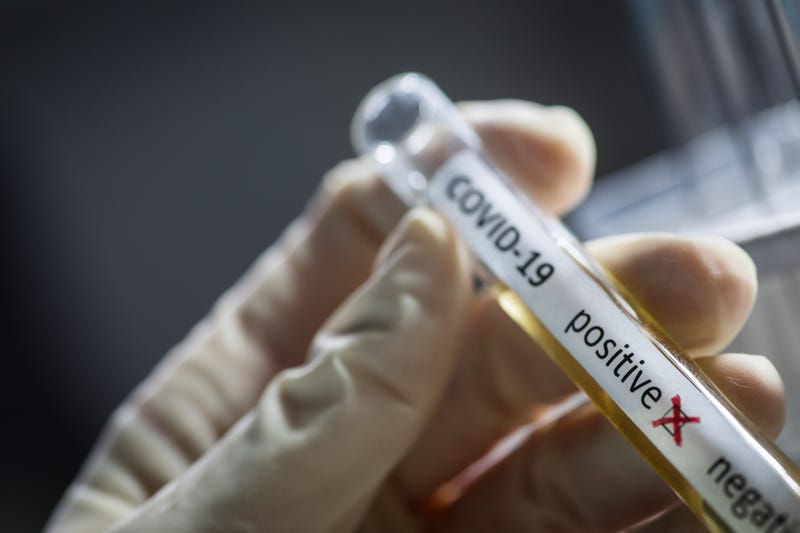 Doctors are finding that children can test positive for COVID-19 weeks and even months after their symptoms disappear.

UC Berkeley infectious expert Dr. John Swartzberg said COVID-19 tests are so good that they can detect fragments of the virus even after someone is no longer contagious, which is why 10 days of isolation is typically enough. California and federal health guidelines also recommend self-isolating for 10 days after receiving a positive test.

The problem with testing is that, ironically, it’s too good,” Swartzberg told KNX.

“It can pick up really, really small quantities of the virus [that are] not enough to infect somebody else.”

In fact, doctors have seen the same thing happen in adults. Last year, people were still testing positive after 10 days of isolation. 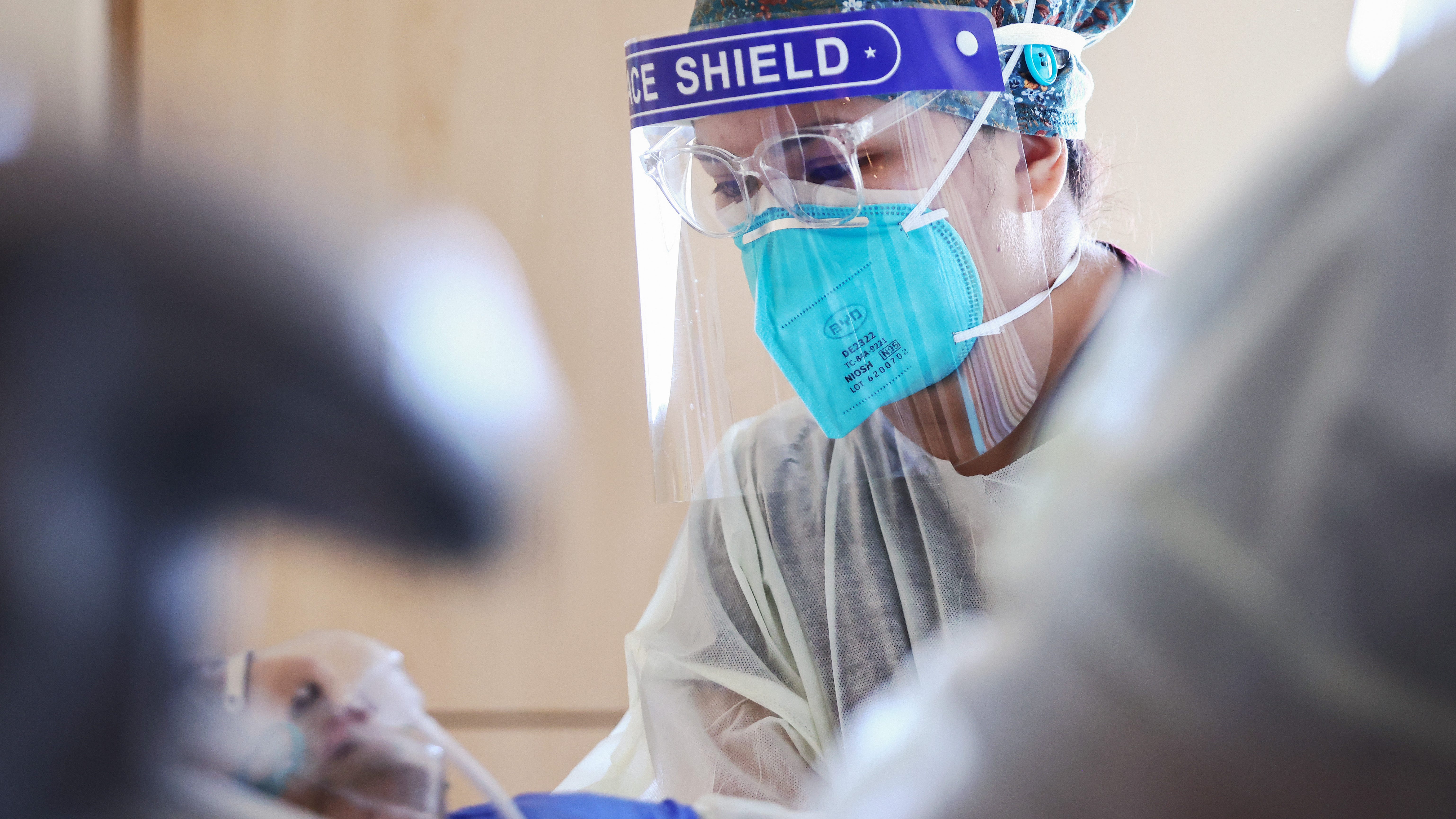 ‘They don’t eat. They don’t sleep’: America’s nurses are in crisis

“There was no evidence that they were contagious after about 10 days. So over time, we realized that this strategy of testing people to see if they could come out of isolation or in quarantine was not really a good policy because people may test positive but they're not contagious,” said Swartzberg.

This may be more common with people infected with the highly contagious Delta variant, as their secretions contain more virus than those infected with previous variants. Plus, the Delta variant virus remains for longer periods of time, in larger quantities, Swartzberg told the San Francisco Chronicle.

And, according to doctors, the infection rate among children is not out of line with winter surge numbers despite Delta’s contagiousness.

“Our pediatric surge was just the same as it was in the winter,” UCSF pediatrics professor Theodore Ruel told The Chronicle. “It’s just because we’ve blunted all the adult numbers that it looks like a lot of cases.”

Though continuing to test positive may not interfere with many children’s ability to return to the classroom after their 10-day isolation period, continued positive testing may prevent activities like family travel and vacations.

“I don’t see any way around that other than, you have to follow the protocol,” said Ruel to the paper. “But that’s true for adults, too. If you’re a COVID recoverer, it’s going to be hard for you to travel for the next few months.” 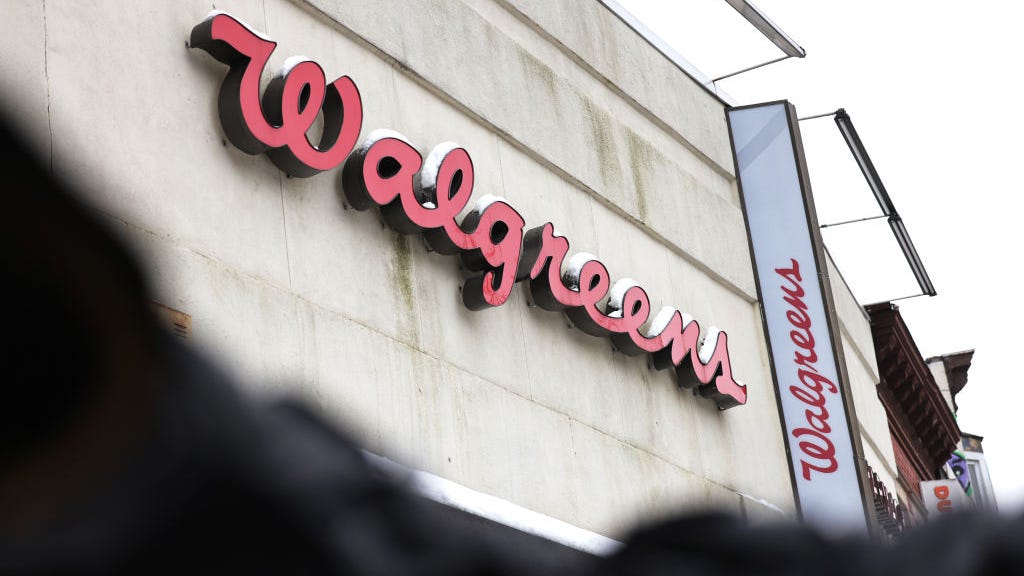