One woman decided to tell her husband about her pregnancy in the unlikeliest of places.

Sasha and Jordan Marcotte of Kansas City, Missouri, were vacationing in Orange County, California when she learned she was pregnant.

According to Good Morning America, she took the test while he was sleeping.

"I spent the night not being able to sleep because we were on vacation and I was trying to think of how to tell him," she told the outlet.

When the couple went shopping the next day, she decided to tell him right there in the middle of the shoe aisle at the Nordstrom Rack.

"We were buying shoes for Jordan," she said, adding, "I walked passed the kids' shoes and I was like, 'I can't take this anymore.'"

When Jordan questions the purchase, she says it’s for their “future baby.”

Somebody holla at @nordstromrack and see if we can get a gift card! 😂 Can’t believe it went down like this... — - - - - #marcotte #babymarcotte #newborn #pregnancy #babybump #couple #coupelgoals #love #reaction #nordstrom #nordstromrack #nike #nikeairforce1 #babynikeshoes @nike

“Are you serious? How much are they?” he asks.

Towards the end of the video, Jordan is holding the positive pregnancy test and celebrating.

“This is not at all what I was expecting at Nordstrom Rack today, ladies and gentleman,” he exclaims. 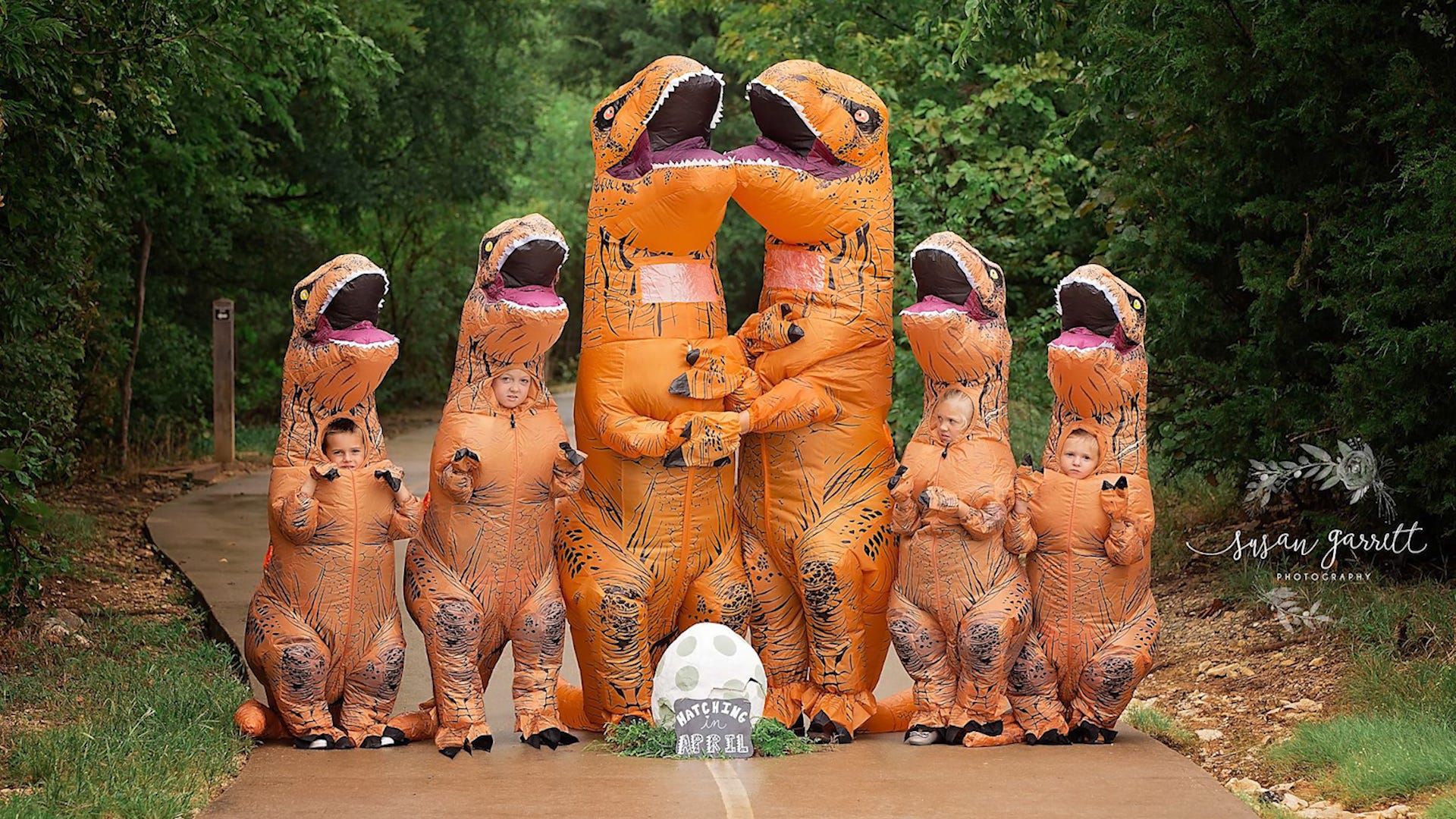 The couple shared the feel-good video on Instagram and TikTok where it immediately went viral.

While the couple initially planned to keep the video for themselves, Jordan told the outlet that he "caved one day and was like, 'I'm just going to post it."

Sasha is due on April 7.

They are set to find out the sex of the baby soon.