After the first batch of federal stimulus checks were sent out to Americans, many have been wondering if a second wave is on the way.

Members of Congress and even President Trump echoed what many Americans have said – a one-time payment of $1,200 is not enough money for those who have fallen on tough times amid the coronavirus pandemic.

Forbes reports that representatives Tim Ryan (D-OH) and Ro Khanna (D-CA) introduced the Emergency Money for the People Act, which if passed, would provide monthly cash payments to millions of eligible Americans until things return to normal.

The proposed $2.2 trillion stimulus package would pay eligible Americans $2,000 a month for at least six months. Checks would be sent until the employment to population ratio would be greater than 60%.

Some eligibility requirements include:

- Anyone over the age of 16 making less than $130,000 annually would get $2,000 a month
- Married couples earning less than $260,000 would get $4,000 per month
- Families with children would get an additional $500 per child with a max of three children
- College students and adults with disabilities who are still claimed as a dependent would qualify
- Individuals who are unemployed or those who were not eligible based on 2018 or 2019 tax returns could be eligible based on 2020 adjusted gross income by submitting two months of consecutive paychecks 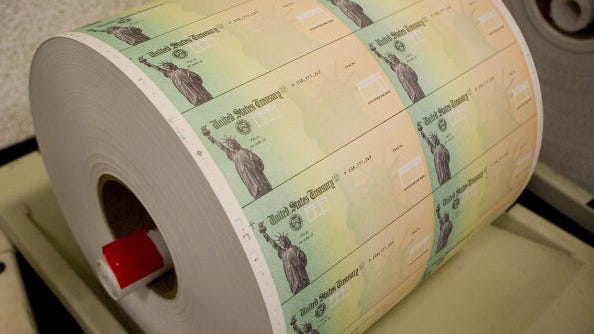 Why Is Your Stimulus Check Delayed?

According to publication, the first round of checks were received by approximately 80 million Americans through direct deposits.

The money is meant to help Americans who have been furloughed or laid off and found themselves unable to pay bills and provide for their families.

However, the process wasn’t entirely smooth.

Many reported checks with an incorrect amount, some said checks were sent to deceased people, while others said banks have been taking their money to pay off outstanding debts from overdrawn accounts without their consent. 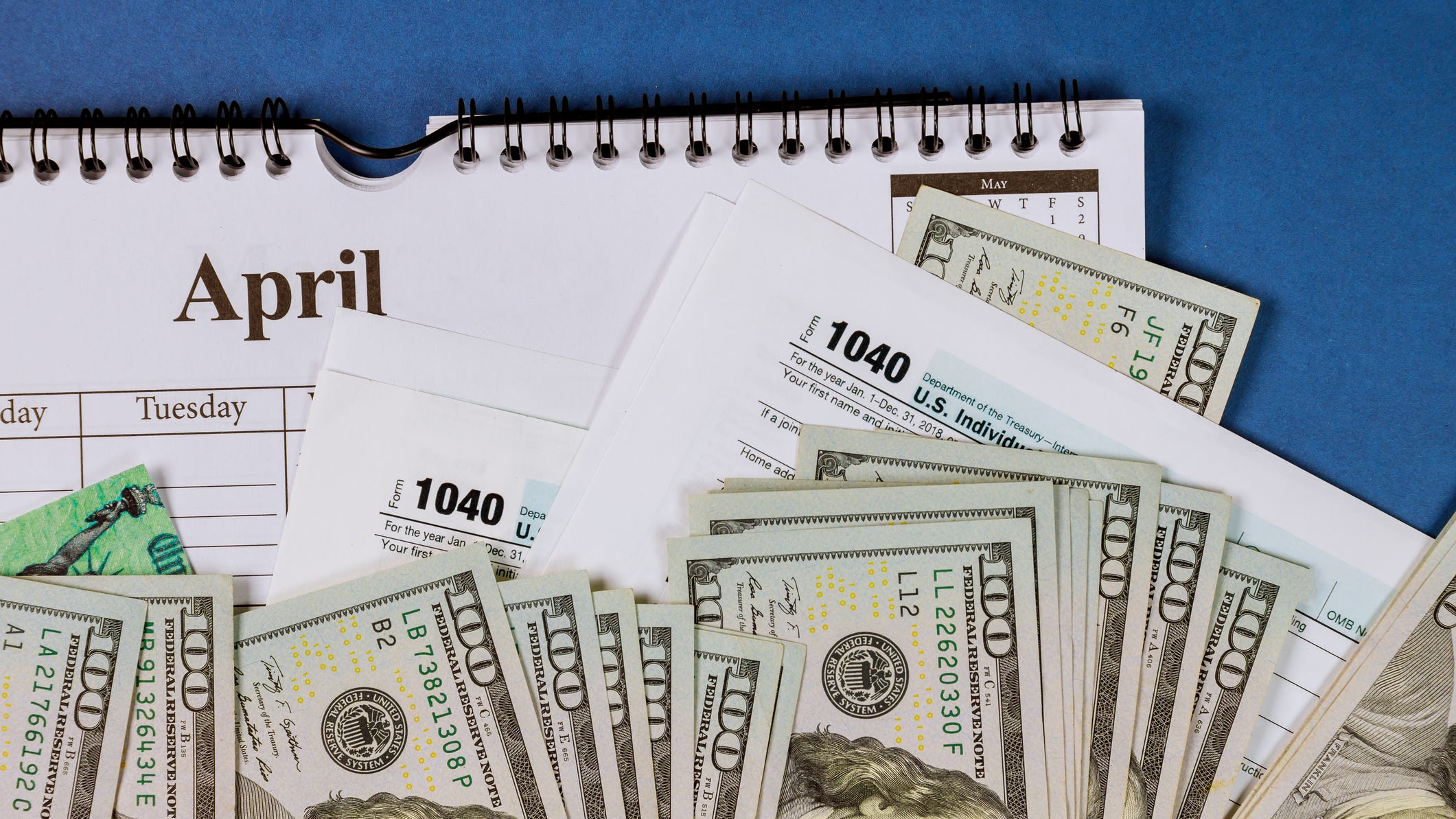 Was Your Coronavirus Stimulus Check Deposited Into the Wrong Bank Account?

Those who haven’t enrolled in direct deposit for their tax refund are also awaiting payment. Additionally, a handful of people waiting to submit banking information have been met with errors on the IRS payment page.

The IRS will reportedly begin mailing paper checks out on April 24. The plan is to mail 5 million checks a week starting with Americans who have the lowest adjusted gross income.