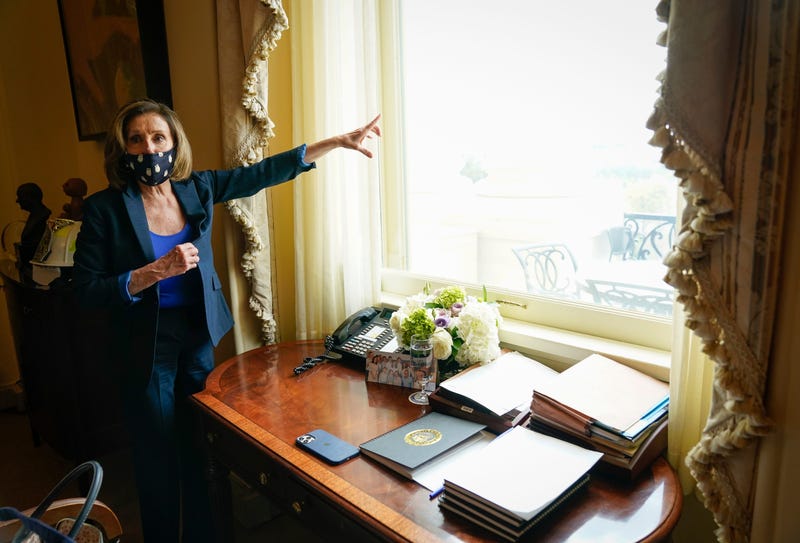 A representative for Speaker of the House Nancy Pelosi said Tuesday that she intends to announce this week whether she will create a select committee to investigate the Capitol riots, but other reports say she has already announced her decision.

“Pelosi announced Tuesday evening to the House's Steering and Policy Committee that she will create a select committee,” said a CNN report citing unnamed sources.

NEWS: Pelosi just announced to Democrats that she will create a select committee to probe Jan. 6 attack, per two sources familiar

Despite statements from Pelosi and her Deputy Chief of Staff Drew Hammill claiming that she did not make the announcement, CNN said it would stand by its sources.

Clarification on tonight's meeting of the Steering and Policy Committee. Speaker Pelosi told Members she plans to announce WHETHER she will create a select committee THIS WEEK. Her preference continues to be a bipartisan commission which Senate Republicans are blocking.

During the deadly January 6 attack on the Capitol, rioters opposed to the inauguration of President Joe Biden broke into the Capitol building.
More than a dozen members of the Proud Boys far right-wing hate group have been charged in relation to the riots.

Last month, bipartisan legislation to create an independent commission to investigate the attack that had already been passed in the House failed in the Senate, according NPR. The proposed commission was modeled after the 9/11 terror attacks commission and included a total of 10 commissioners, half Democrats and half Republicans. 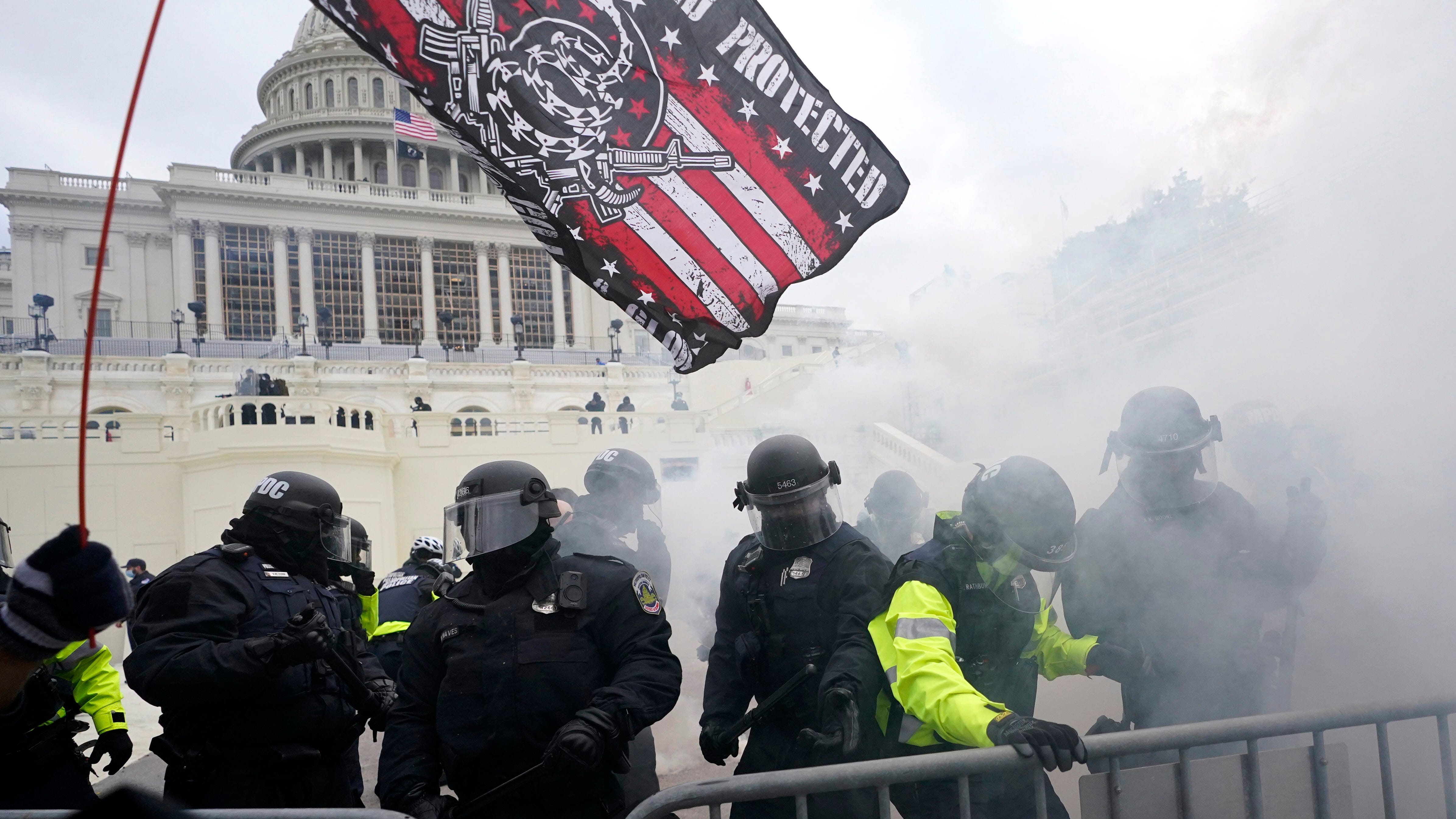 Only six Republicans in the Senate supported the legislation and Republican Senate Minority Leader Mitch McConnell spoke against it.

If created, a new select committee would put majority Democrats in charge of investigations into the Capitol insurrection, said the Associated Press. Pelosi, who would be responsible for picking committee leadership, said earlier this month that she would consider creating such a committee.

According to CNN, a select committee would fuel political antagonism between Democrats and Republicans, who have tried to downplay the violence of the riots and claim that Democrats would use an investigation for political gain. Earlier this month, 21 Republicans voted no on a bill to honor police who protected the Capitol with Congressional Gold Medals. 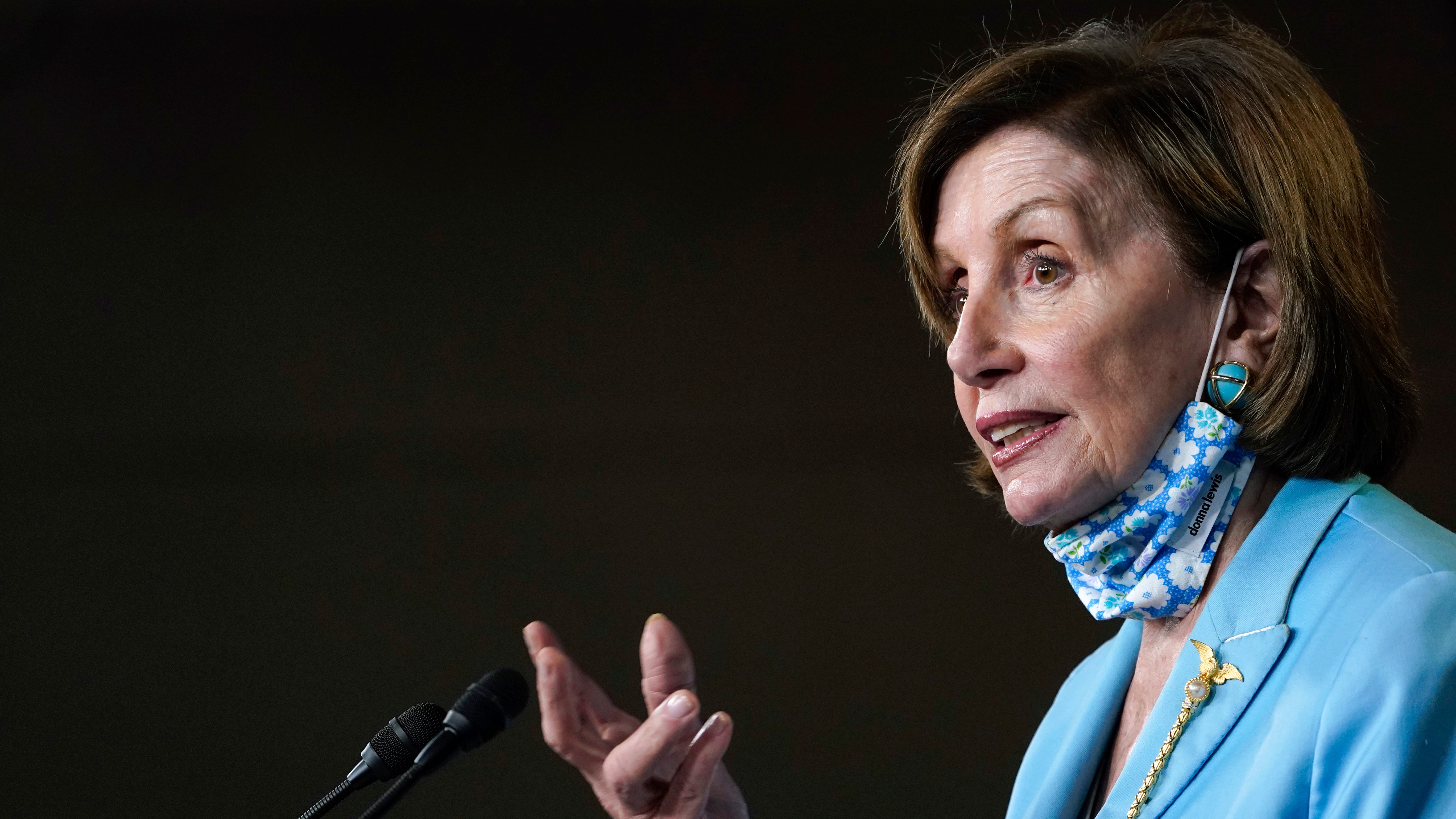 Other House committee investigations the riots already underway, including the Homeland Security and House Administration panel investigations, would likely be folded into the select committee. Republicans would also have to select someone to be on the committee.