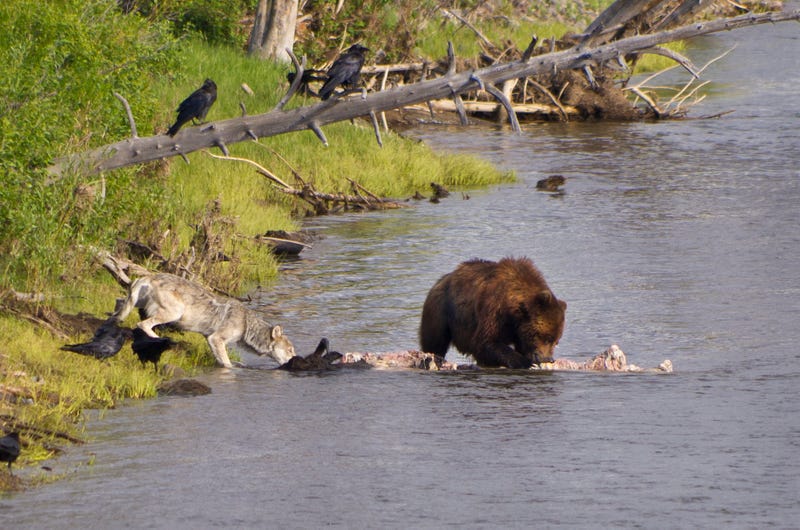 Wolves at Yellowstone National Park are continuing to be a pain in the butt for park grizzly bears -- literally. For the second time this month, a tourist has captured video of a wolf biting a grizzly on its backside.

Earlier this month, when photographer Gary Gaston caught a wolf biting at a bear's behind, it was understandable, as an elk carcass was nearby, USA Today reported. The young wolf bit the bear several times at daybreak at Crystal Creek, near Slough Creek.

However, the second time around, there was no reason to explain the animal's behavior. Gaston wrote on Facebook that the second encounter was six miles away in Lamar Valley. The wolf bit at the bear while it was looking for grass roots.

WOLF BITES GRIZZLY'S BUTT - AGAIN! Several days ago I posted a video of a wolf biting a grizzly near a carcass. Today...

"Today this yearling wolf followed the grizzly for 3-4 minutes, then it began nipping the bear's butt," Gaston wrote on Facebook. "Why? The bear was eating roots, and didn't seem a threat. But the wolf seemed intent on chomping bear butt. Hard to figure out these silly wolves." 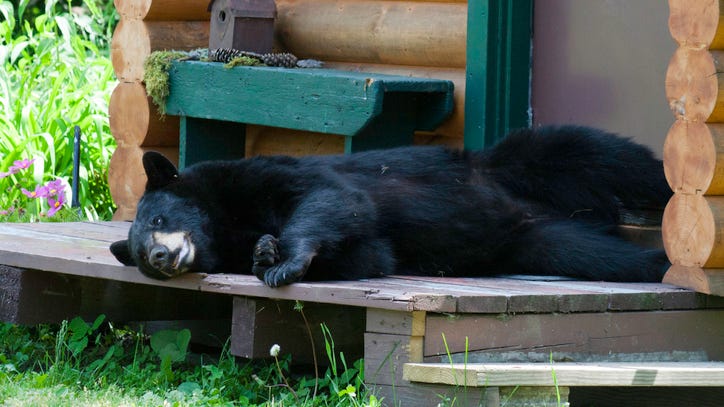 The two videos are not of the same animals, though seems strange that Gaston saw both incidents.

Yellowstone National Park Spokeswoman Linda Veress told FTW Outdoors that biologists who look into these behaviors believe it has to do with competition for food or defense of a pack's territory.