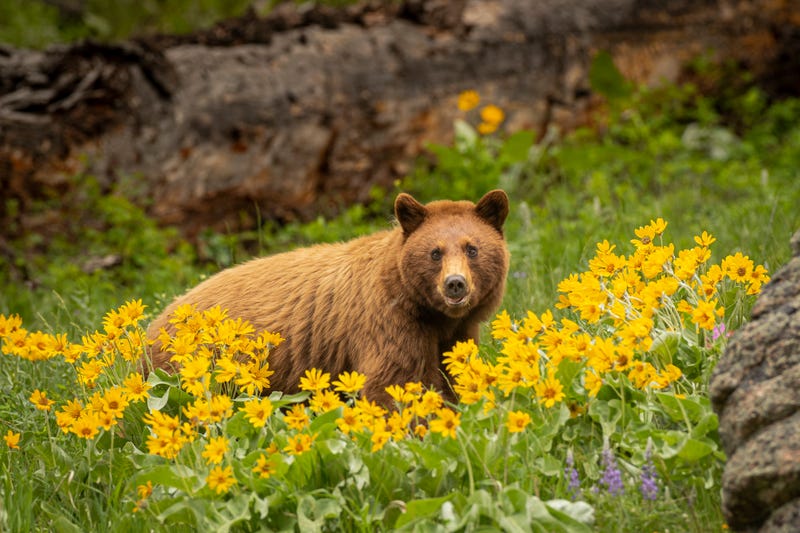 A grizzly bear bluff charged an Illinois woman at Yellowstone National Park. The incident was caught on camera, and now the woman is facing criminal charges.

The video shows the woman watching the female grizzly with her two cubs on May 15. The incident went down in the Roaring Mountain area of the park, according to The Billings Gazette.

The woman reportedly did not return to her vehicle when the bear was spotted, while others from the small group of tourists ran for it. Once the bear began to charge her, she moved away.

Park regulations for visitors mandate that they keep at least 300 feet from bears and wolves. 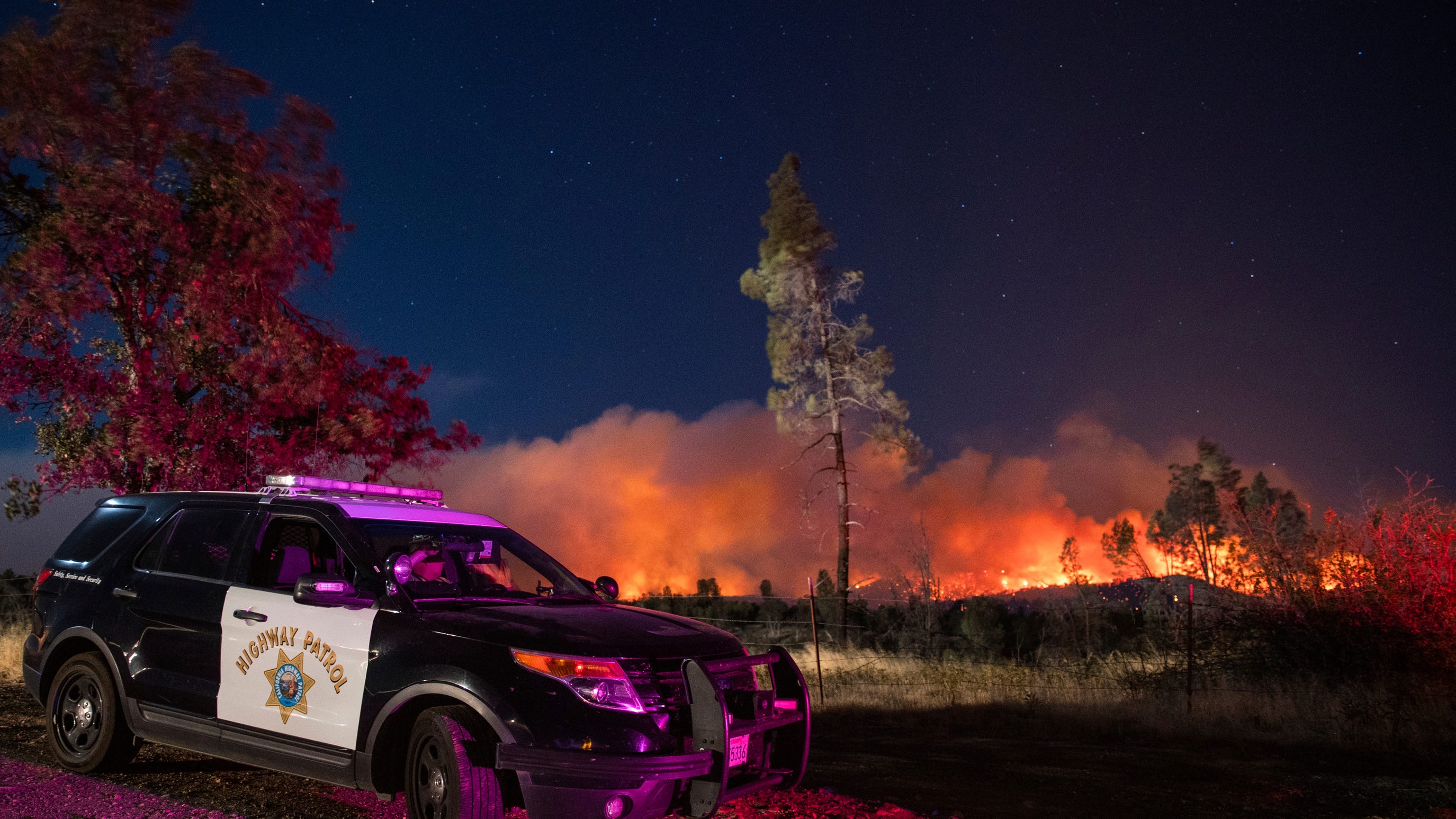 The park posted a photo of the woman asking for tips to help identify her. Now, after receiving a tip, investigators received a warrant to search the suspect’s social media posts. 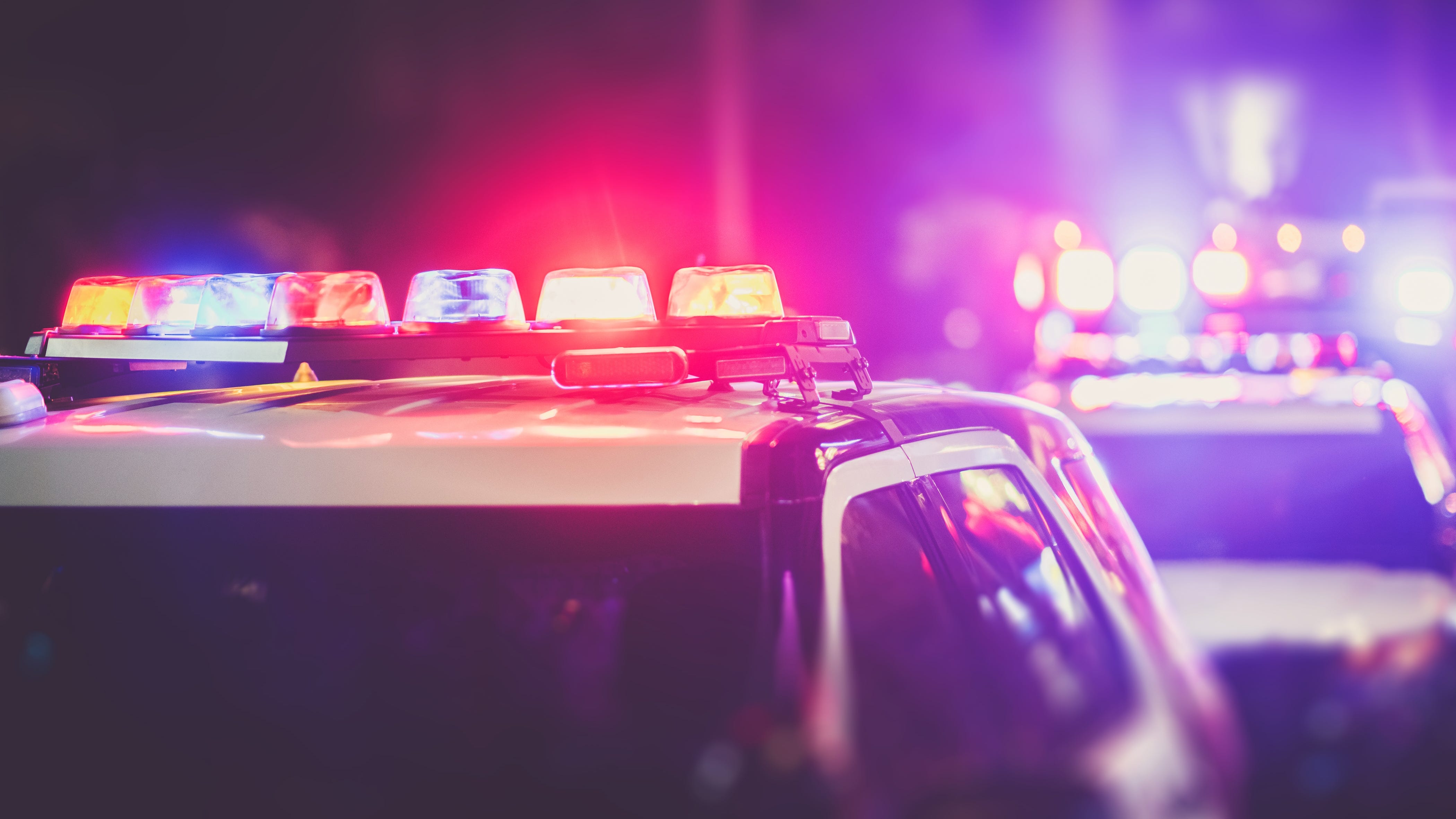 45 people shot, 4 fatally, in shootings across Chicago since Friday night

The woman’s first court appearance is set for Aug. 26, and she has yet to enter a plea.