Finding a snake slithering around your house is scary enough, but imagine finding a two-headed snake.

A Florida woman said her daughter’s cat, Olive, often brings "presents" from the outdoors, but this time, the cat caught a rare two-headed snake and dragged it into the living room to show off the prized possession.

Kay Rogers said the family initially thought the snake was injured but upon closer inspection realized it was something out of the ordinary.

“Originally I thought my daughter was kidding when she said that. Then I saw him and was amazed, I had never seen anything like that,” Rogers said.

Her nature-loving daughter began doing more research about the snake, which they eventually named Dos, or "two" in Spanish. 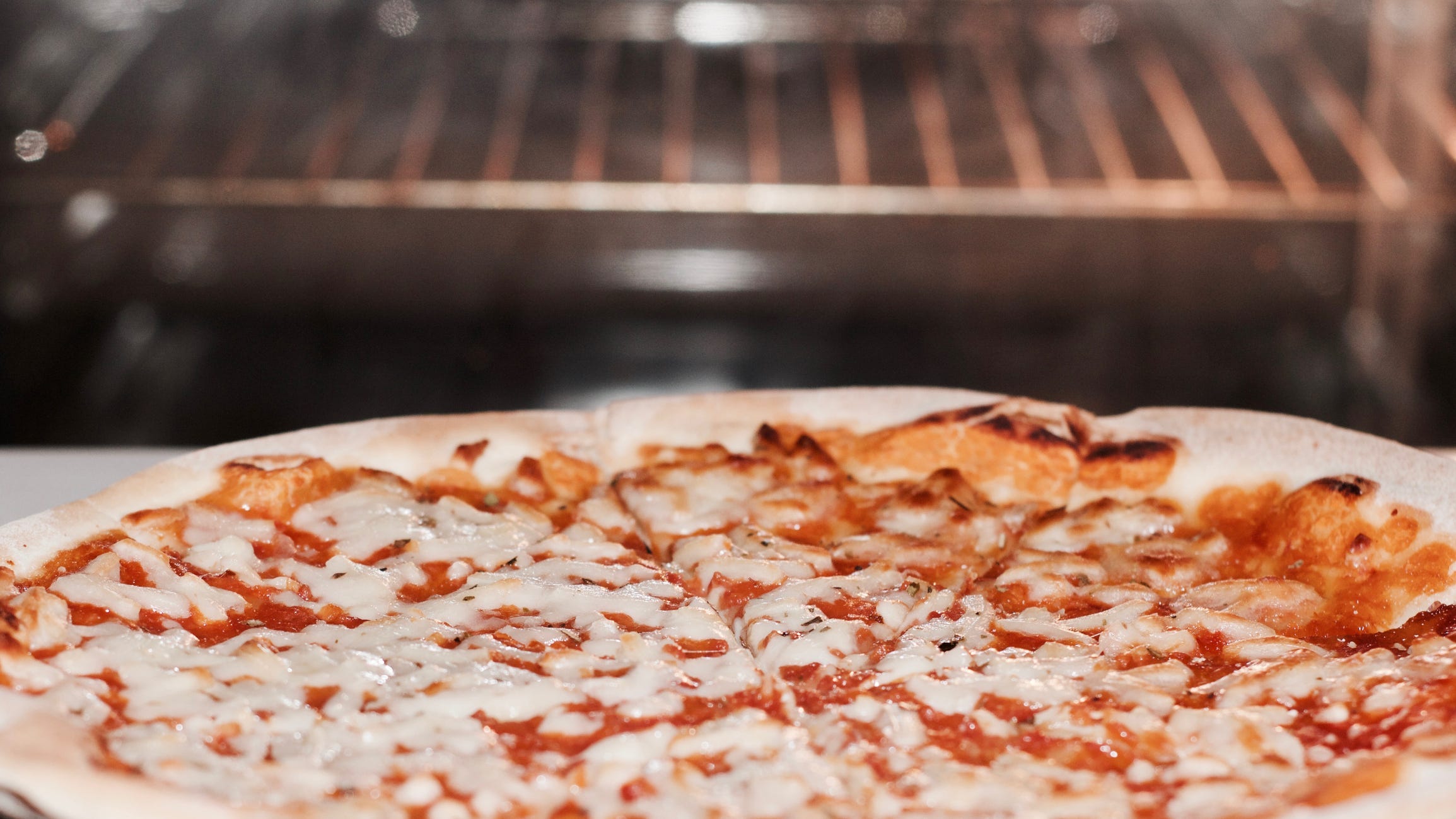 Family Accidentally Cooked a Snake with Their Frozen Pizza

“So of course because it is her cat, Olive, she said, ‘See mom? Olive brought him inside because she knew we would save him,’” Rogers added.

Rogers posted about the two-headed reptile on a snake identification group on Facebook to get some insight.

“Our cat brought this guy inside, I am wondering if I should let him go or contact a rescue. We watched him for a bit to make sure he wasn’t injured but he doesn’t move around very well. Has anyone had experience with a two headed snake?” she wrote.

Members of the group quickly chimed in saying that it was a two-headed black racer. However, they advised against releasing it back into the wild as its chances of survival were slim to none.

In the meantime, she set up a temporary habitat for Dos to keep him safe and happy.

Wildlife officials are now caring for the snake and hoping to give it the best chance at survival.

They posted pictures of the snake on Wednesday to inform the public of the rare find.

“This phenomenon, termed bicephaly, is uncommon but happens during embryo development when two monozygotic twins failed to separate, leaving the heads conjoined onto a single body. Both head’s tongue flick and react to movement, but not always in the same way,” FWC wrote.

A rare two-headed southern black racer was recently found at a residence in Palm Harbor by Kay Rogers and family. This...

Since the brains act and think independently, performing basic survival functions such as eating or escaping from predators becomes difficult for the snake, the agency noted.

Rogers told WFTS Tampa Bay the reptile was very "uncoordinated" when they tried to feed it with one head going toward the food and the other in the opposite direction.

Olive’s cat may have saved Dos’ life, but Rogers is thrilled that the family was able to get him somewhere safe.

"He was really an easy pet. I really just wanted to kind of see him thrive and have people that would take care of him and give him the best chance. I know captivity was the best hope for him," she told the station.