Listen to Audacy's Album Release Party with The Lumineers powered by GrubHub
By Lizzy Buczak, Audacy

A woman opened fire at a Burger King in Tennessee after for allegedly waiting too long for her order.

According to police, the woman fired a gun through the franchise’s drive-thru window when the wait time exceeded her expectations.

The Memphis Police Department shared the incident on their Facebook page noting that no one was injured in the shooting.

Employees managed to escape safely through a doorway in the back of the restaurant.

Despite having several images from surveillance footage of the woman leaning into the fast-food franchise through the drive-thru window and waving a gun around, police said the investigation remains ongoing and no arrests have been made. 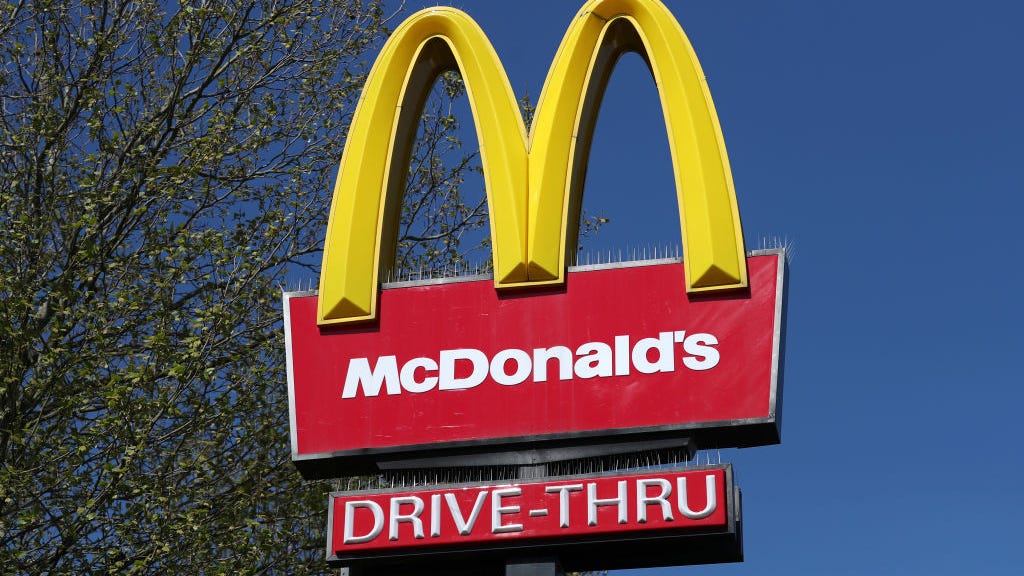 The woman reportedly got into an altercation with workers about the delay in service before retreating to her vehicle and grabbing the gun.

"Upon arriving on the scene, officers were advised that a female customer got angry regarding the wait time to be served at the drive-thru window. The female got out of the front passenger seat of a mid-sized, four-door, gray sedan and approached the drive-thru window. A verbal altercation ensued between the female patron and the workers. Video surveillance shows the suspect retrieve a black handgun from the vehicle, extend her upper body through the drive-thru window, and fire several shots at the Burger King workers,” the post read.

It continued: "The workers fled from the gunfire through the rear door of the business and were unharmed. The suspect was accompanied by a male who was the driver of the gray sedan."

Per the post, a reward of up to $1,000 is being offered by Crime Stoppers of Memphis and Shelby County Inc. for information that will lead to an arrest. Police promise to keep identities of callers “completely anonymous.”

Tips can also be submitted at http://www.crimestopmem.org.