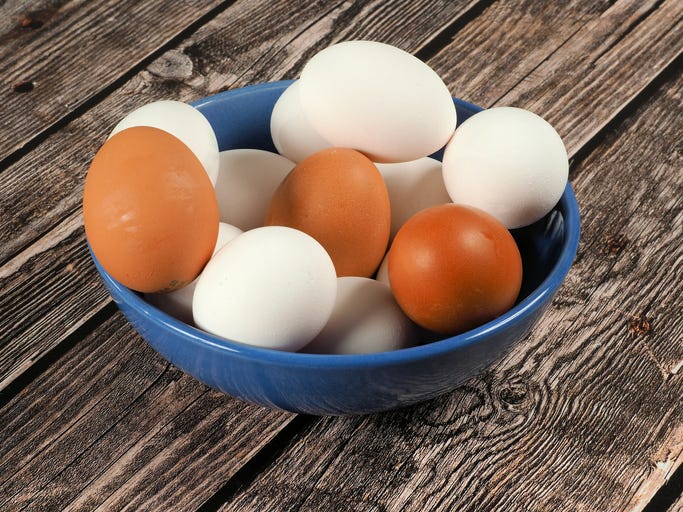 One woman's curiosity led to an experiment that landed her a new pet duck.

According to Fox News, Adele Philips, a woman from England, was scrolling on TikTok when she came across a trend she had to try for herself - give store-bought eggs the right conditions, and see if they hatch.

Philips bought a package of free-range duck eggs from the grocery store back in March. Using an incubator she purchased online, she kept the eggs warm and waited to see what would happen.

By April's end, a duck had hatched out of one of the store-bought eggs, much to Philips' surprise.

"During the whole process everyone was looking at me thinking 'are you insane?' I was just giving it a go as a little experiment, but they all thought I would just end up with a boiled egg. Well, I definitely proved them wrong and everyone was shocked," she told Southwest News Service.

"I am amazed and it really hit me when I saw come out of its shell. I thought 'what have I done?' It is just mad. My pet could easily have been on someone's toast," she continued. 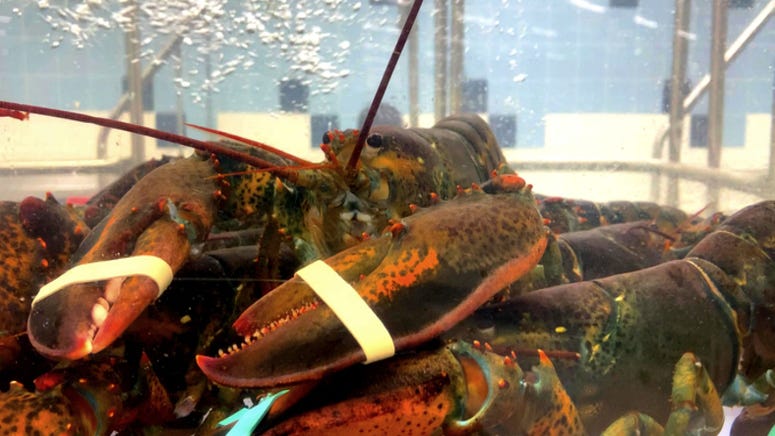 Philips explained that due to the temperature of the eggs when she purchased them, she wasn't sure if the experiment would be successful. The eggs had probably been too cold for too long - or so she thought.

"When we bought the egg my mom was just like 'are you sure?' I knew I had to keep them warm on the way home although as they had already been on a shelf for a few days I didn't think it was going to work," she explained.

"they then went into the airing cupboard but as I had never done anything like this before, I was so shocked when I discovered one was fertile," she continued.