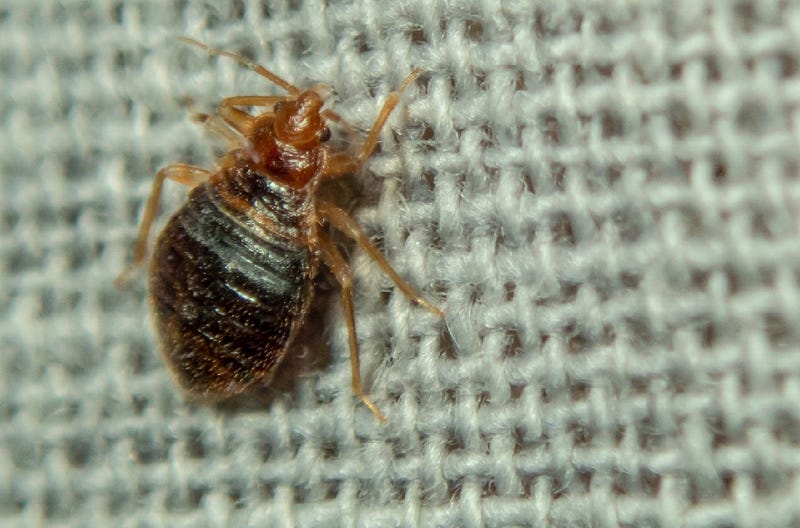 (WWJ) A metro Detroit woman accidentally set herself on fire while trying to kill bedbugs she found in her car, according to authorities.

The Oakland County Sheriff's Office said deputies responded to the scene, in the 1200 block of Perry in Pontiac, at around 1:40 p.m. Tuesday to assist the Waterford Regional Fire Department with a vehicle fire.

With the help of the OCSO Fire Investigations Unit, officials said it was determined that the owner of the vehicle "had a panic attack" when she discovered bedbugs in her car. 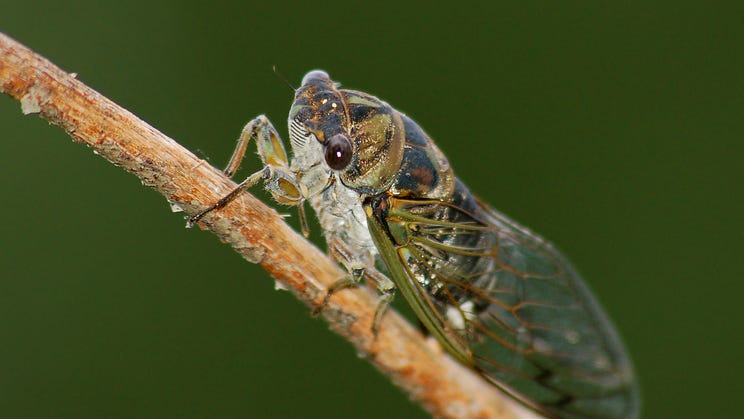 In a hasty attempt to kill the infesting insects, the woman poured rubbing alcohol inside the vehicle and lit it on fire, according to the sheriff's office. In the process, she accidentally set herself on fire as well.

There was no update on the woman's condition on Thursday.

For tips from the State of Michigan on the right way to get rid of bedbugs, visit this link. 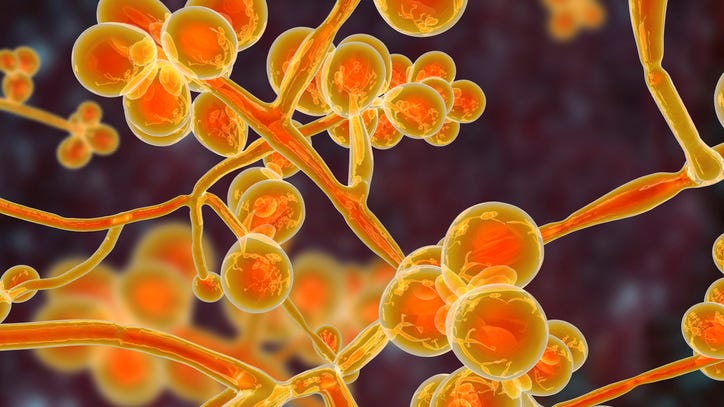