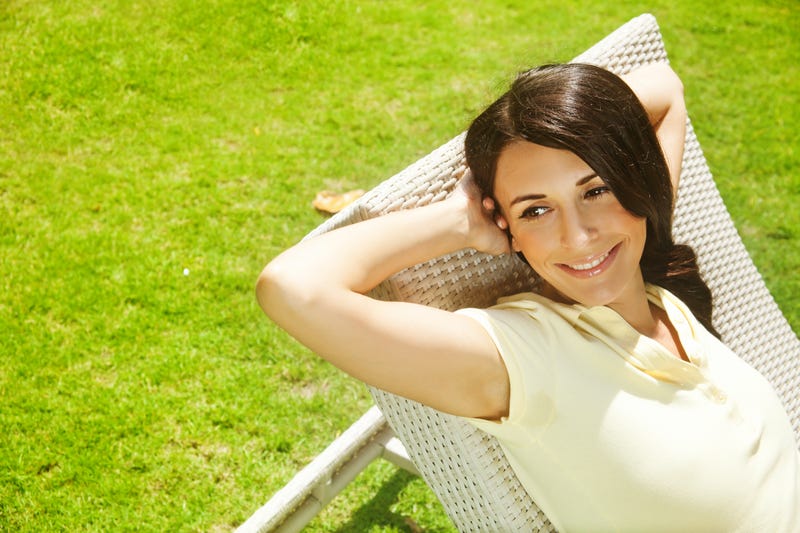 A woman from Maryland set her house on fire and sat outside on a lawn chair to watch, FOX 5 reports.

Oh, and one more thing. There was someone inside.

The state fire marshal said that 47-year-old Gail Metwally set a number of fires inside her home in Elkton.

Firefighters arrived on the scene while the home was in flames with Metwally sitting outside on a lawn chair watching it all go down. While the firefighters were putting out the fire, she got up and walked away.

Witnesses reported the sound of someone crying for help inside the home, luckily firefighters were able to help her escape through a window.