A California woman who bought a winning lottery ticket worth $26 million inadvertently destroyed it after tossing it in the washer when she did laundry a few months back, reports KTLA.

The woman — who shall understandably remain nameless for monumentally embarrassing reasons — recently returned to the gas station in Norwalk, CA, where she bought the ticket to try to explain her predicament to the store manager, as the story of the unclaimed prize had gained some newsworthy traction of late. 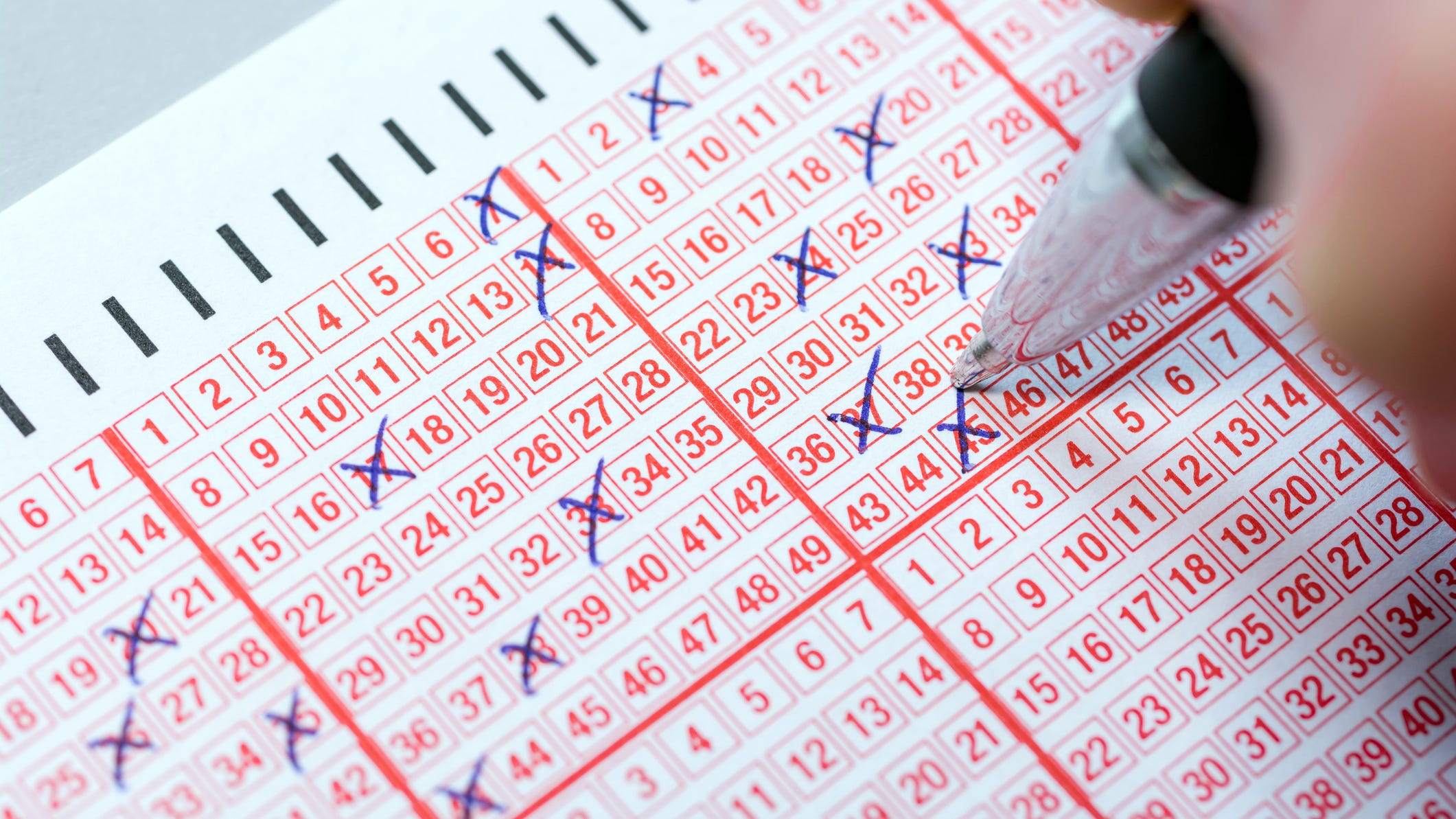 Surveillance cameras did in fact capture the woman buying the ticket, the store's manager told the outlet.

However, according to state lottery officials, such video evidence alone does not qualify for payout. 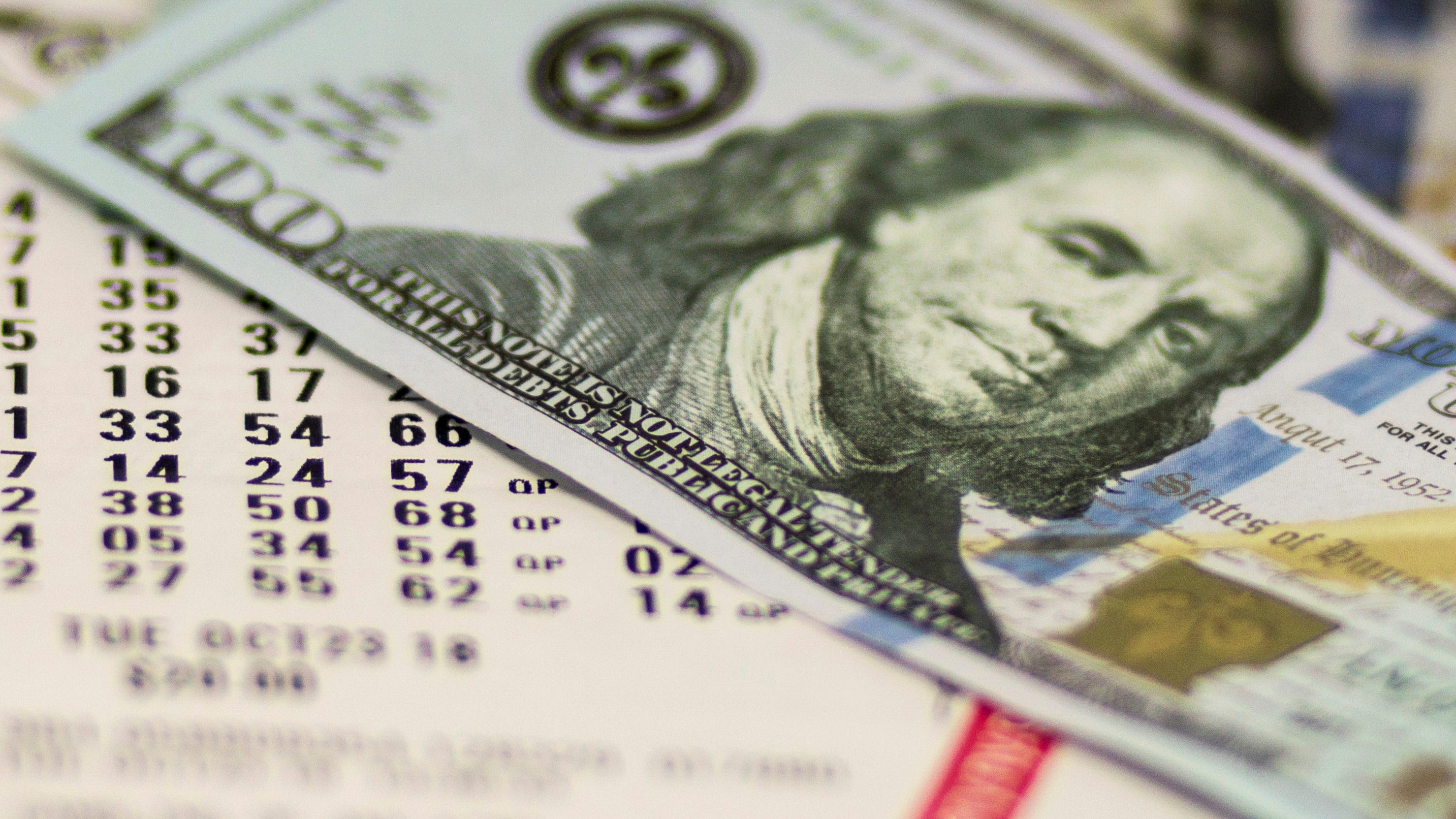 The manager suggested that the woman speak to reporters who were attempting to speak to the winner — and according to him, she declined.

The $19.7 million remaining funds will now go to California schools.

Officials did not specify whether the funds would be used to develop a class on proper laundry techniques.