Stefanik, who is a more moderate Republican in terms of her policies and her voting record, has been a staunch defender of Trump.

WCBS 880's Steve Scott spoke with Pulitzer Prize-winning historian Jon Meacham about Cheney's ouster and the larger issue of misinformation and disinformation in American politics and society in general.

In the five episode series, Meacham and esteemed guests explore the question of how fear conquered truth, the history and origins of the strong grip misinformation and disinformation have on our politics, and how we got here today. 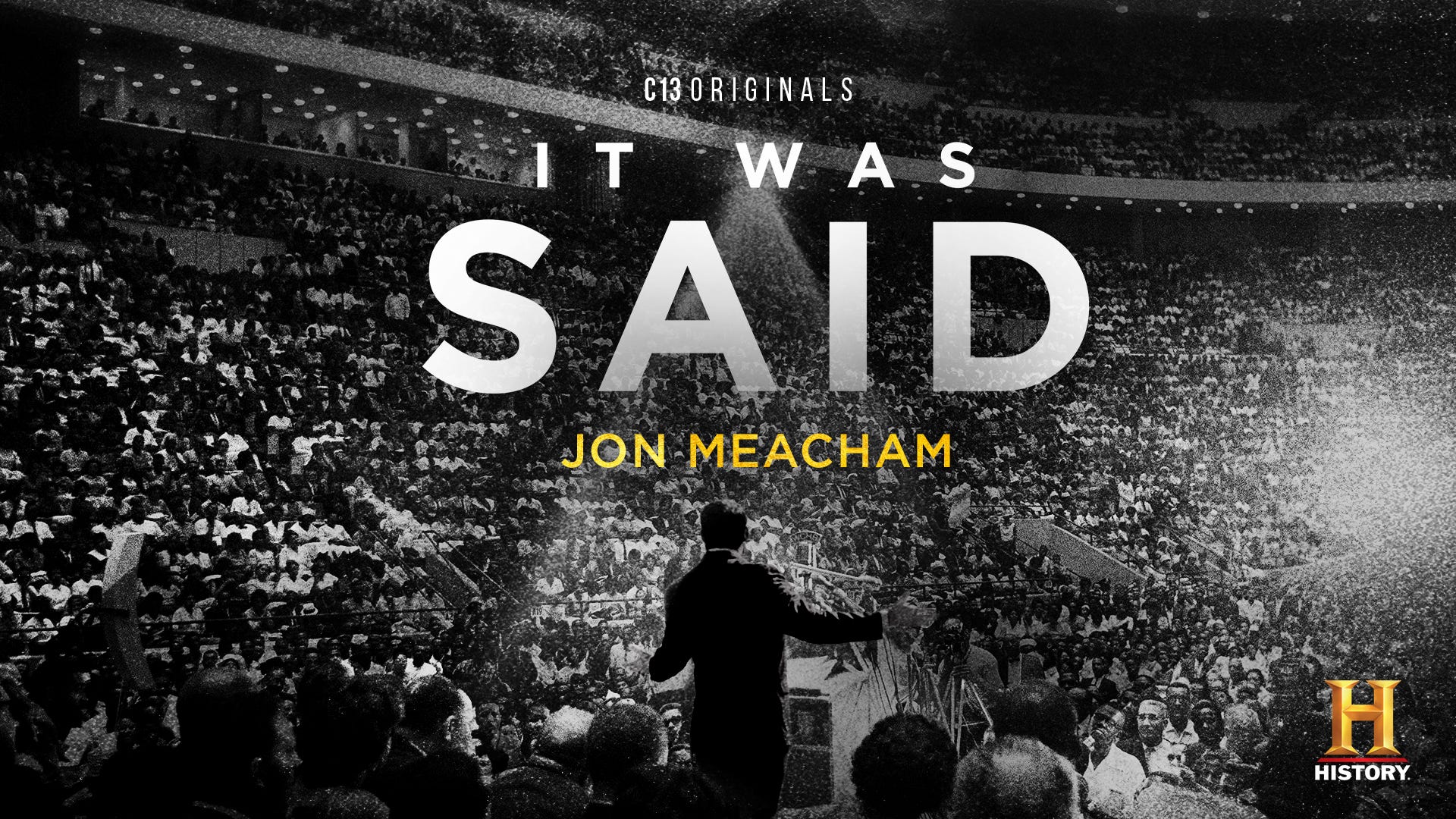 Little white lies and stretching the truth have been around forever, but recently it seems it's become the norm, so Scott asked Meacham, "What are the roots of America's prevailing culture of polarization?"

Meacham said the current phenomenon of false narratives, alternative facts and lies is as bad as its been in 150 years.

"I think it goes back at least to the second World War where conservatives believed that Franklin Roosevelt and Harry Truman, who had been in power for 20 years which is almost unimaginable now — from 1932 to 1952 the Democrats controlled the White House, it created a great sense of frustration among Republicans," Meacham said. "When we nostalgically look back at World War II and the middle of the century as this kind of Norman Rockwell, Tom Hanks era of unity, that's not right. It was divisive then and I think that what has happened is we've always had fringe elements of conspiracy theorists, of those who chose their own reality, but we are living in the first time certainly since the Civil War, where one of the two major parties has decided to privilege fantasy over fact. It's not a both sides issue, this is important. The left could go crazy at any point, could do it this afternoon, but they haven't yet. You can disagree with what Democrats want to do, but Republicans are not at a point where they accept a common set of facts and then argue about what to do about them. They make up their own facts." 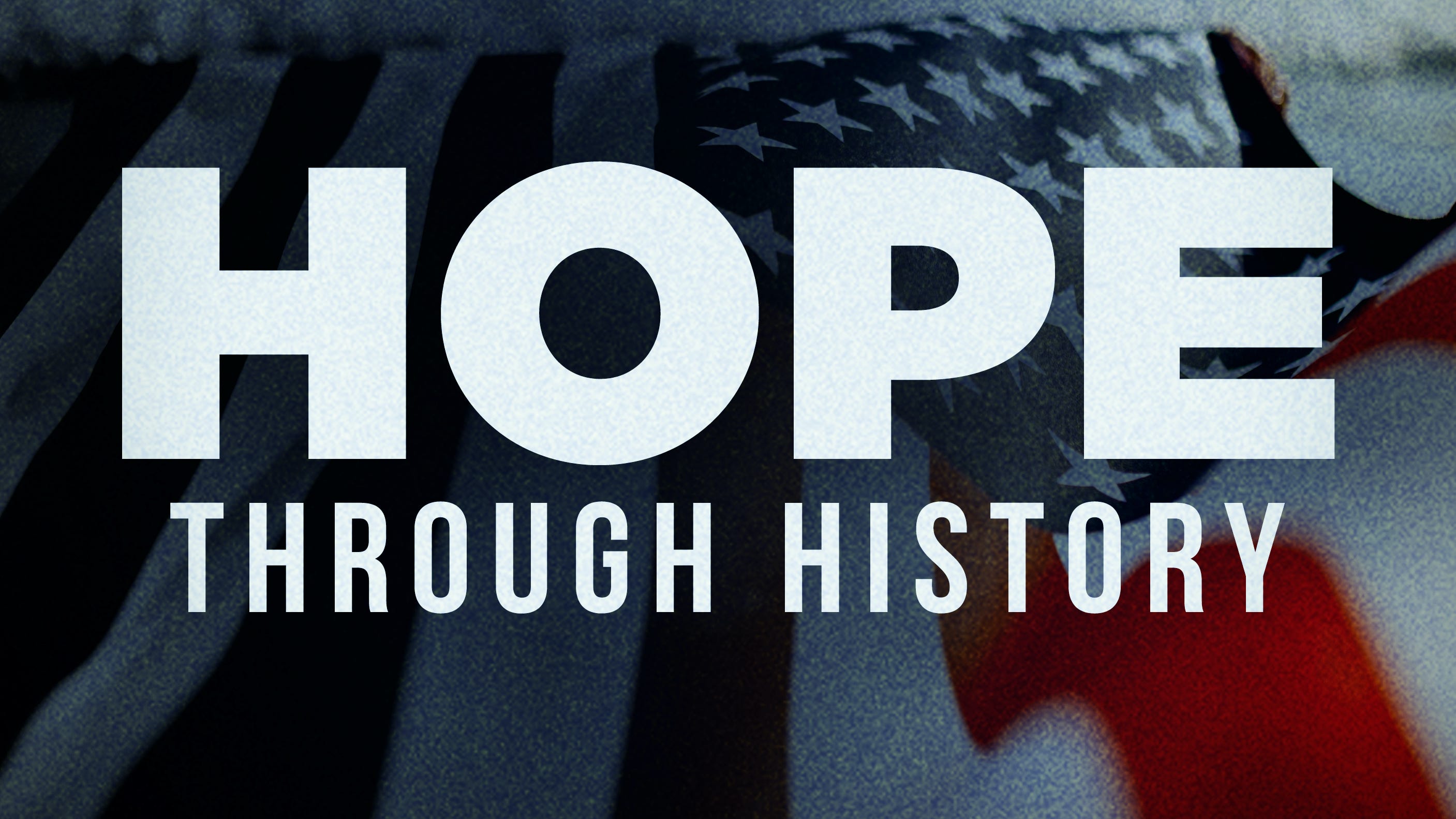 Meacham called that a besetting problem of human nature.

"For a society, for a democracy to actually listen to contrary opinion, take it on board and understand that I could be wrong about something is the exception in human history, not the rule, but that's what America offers at its best is the capacity for us to make decisions that actually enable us to say, 'You know what, I got that one wrong, I got this one right and I'm going to take the case to everybody else and see who wins for a given period of time,'" Meacham said. "What's breaking down on the right is the sense that if you lose for a given period of time, you don't just participate in the system and wait to win, you reject the loss, and that's an existential threat to this very fragile system that so many of us love in spite of all its faults."

He calls Cheney's ouster a vivid example of all of this.

"To prove that God has a sense of humor, the fact that Liz Cheney is kind of a Democratic hero right now is a sign of something," Meacham said.

Meacham believes that the Republican party is organized around the falsehood that the 2020 election was stolen and until that's dealt with, there's not much else to say.

"By elevating that theory, you're delegitimizing the opposition and the Constitution only works when it's a mediation of differences between two legitimate parties, otherwise, everything feels like a coup," Meacham said. "I'm not sure the Democratic Republic can survive the promulgation and deep rootedness of tribal falsehood."

Listen to the full interview above and click here to check out the Fate of Fact podcast.