The restaurant industry has suffered devastating losses due to the COVID-19 pandemic.

To further illustrate the dire situation, Yelp released a report that shows how many restaurants in the United States listed on their site have permanently shut down since the beginning of March, reported "Today."

According to the platform’s Local Economic Impact Report, 23,981 businesses listed on Yelp have experienced closure since March 1. Of those restaurants, 53% of them have permanently closed, the outlet noted.

The site found that restaurants were the hardest hit businesses on the platform when it came to closures. Yelp also lists beauty salons and spas, fitness establishments, and retail stores.

Amy Sezak, a company spokesperson, did not share how many restaurants in total appear on Yelp. 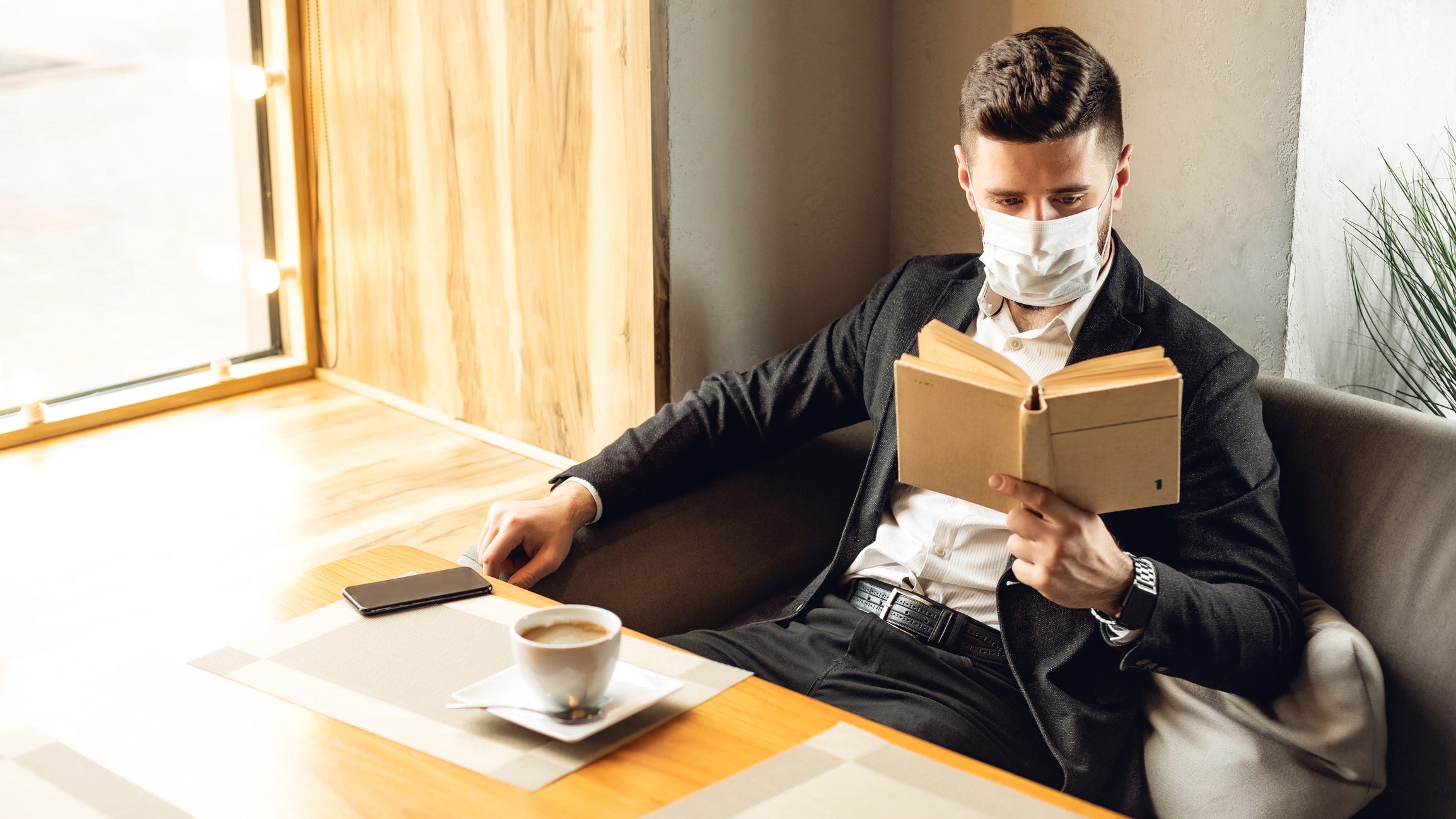 Vanessa Sink, a spokesperson for the National Restaurant Association, said that the Bureau of Labor Statistics reported 660,000 eating and drinking restaurants were operational in the country in February.

“According to our research, 3% of restaurants have closed permanently, but the full scope of closures won’t be known until government statistics are released months from now,” Sink said. “The association projects the final number will be in the tens of thousands.”

According to Yelp's report, customers are excited to get back to dining with others at restaurants. People are also looking into where they can go out for tapas and fondue, while buffets have seen a 17% increase in interest.

As states continue to reopen, the platform also indicated that not everyone is ready to go back into a restaurant. Takeout and delivery remain very popular, as these categories were up 148% compared to pre-pandemic levels.