If you enjoy drinking the classic holiday drink, you may know that the recipe consists of several steps and could be challenging to make.

Instead of spending your energy whipping up raw eggs, Delish reported that Costco now sells pre-bottled eggnog with the booze already included.

An Instagram account, @costco_empties, gave us a glimpse of the product. The festive drink comes in an entire 1.75-liter bottle for only $9.99.

Drink lovers quickly commented on the Costco drink to share how excited they are.

One user commented, “This Kirkland eggnog is SOOO good!! I usually stock up, but not going to this year because I keep drinking it all before the holidays (and I rarely drink alcohol)!”

With the addition of just a few spices as a garnish, this eggnog is ready to serve.

As the holidays are approaching, Costco has gone through many changes due to the COVID-19 pandemic. 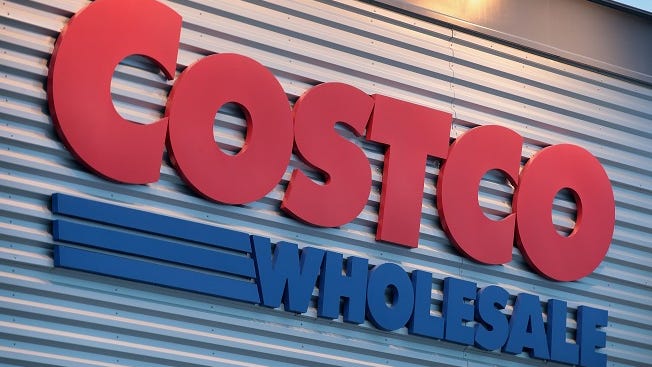 Costco Samples Returning Soon? New Photos Reveal Demos Back Up in Some Stores

In March, Costco shoppers were disappointed to find out the store would no longer be handing out free food samples. While this took away several shoppers' favorite aspects of Costco, it was done to keep customers safe. Now, it appears demos are starting to return, but with a twist.

There has been no official word on the return of free samples from Costco, but shoppers at particular locations have begun to see sample kiosks return to stores. But while the booths may be a welcome return for shoppers, there appear to be some changes, with only dry and packaged goods apparently being put out for display.