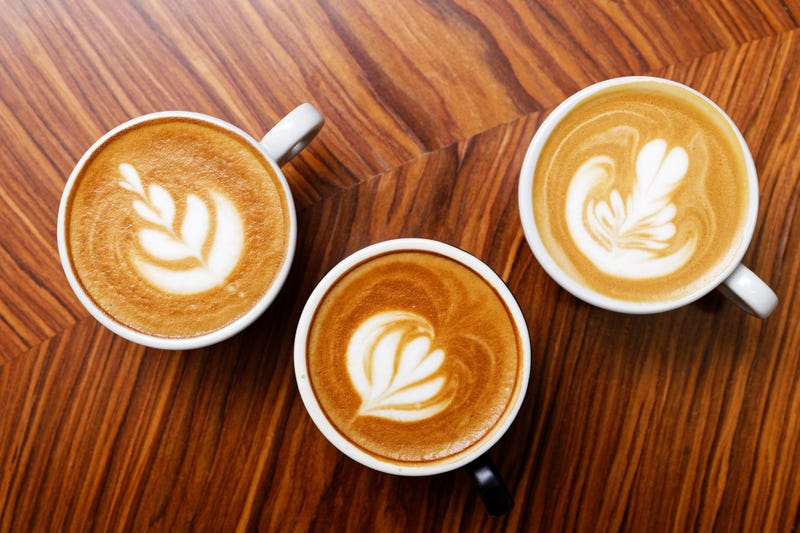 Go ahead, brew that pot of coffee you’ve been thinking about.
In fact, have a cup -- or three. It might lower your risk of stroke and fatal heart disease.

Research presented at European Society of Cardiology Congress last month indicated that up to three cups of the world’s most popular drink per day could do just that. 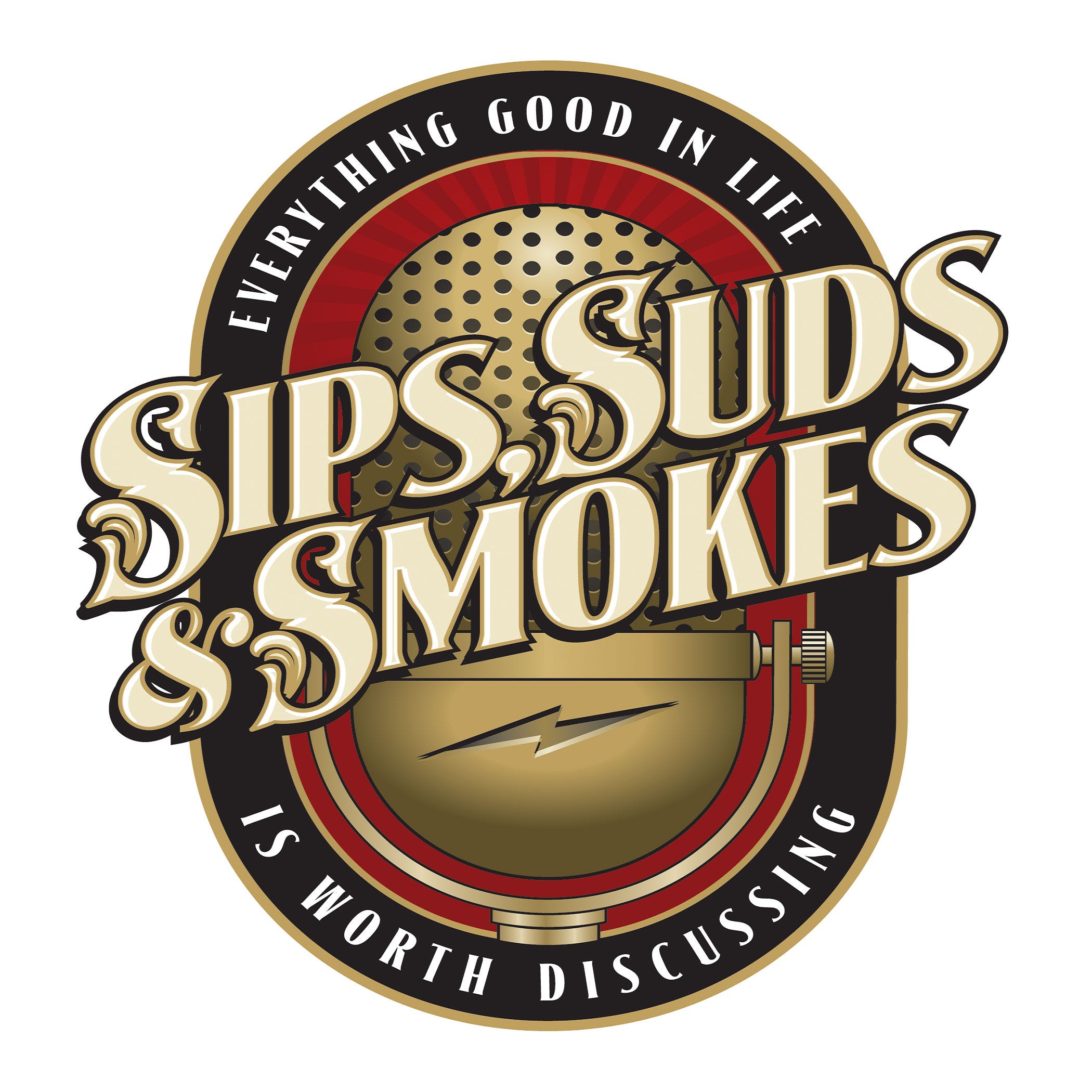 “To our knowledge, this is the largest study to systematically assess the cardiovascular effects of regular coffee consumption in a population without diagnosed heart disease,” said study author Dr. Judit Simon, of the Heart and Vascular Centre, Semmelweis University, Budapest, Hungary, according to a press release.

Simon said the study results suggest that drinking coffee is safe and that even high daily consumption is not associated with adverse cardiovascular outcomes. Drinking a half of a cup to three cups daily was independently associated with lower risks of stroke, death from cardiovascular disease and overall mortality, she added.

There were 468,629 UK Biobank participants in the study and they were separated into three groups based on their typical coffee intake, from none to more than three cups per day. Most participants, around 58 percent, drank a half a cup to three cups daily, approximately 22 percent did not regularly drink coffee, and 19.5 percent were heavy coffee drinkers. The average age was 56.2 years and 55.8% were women. 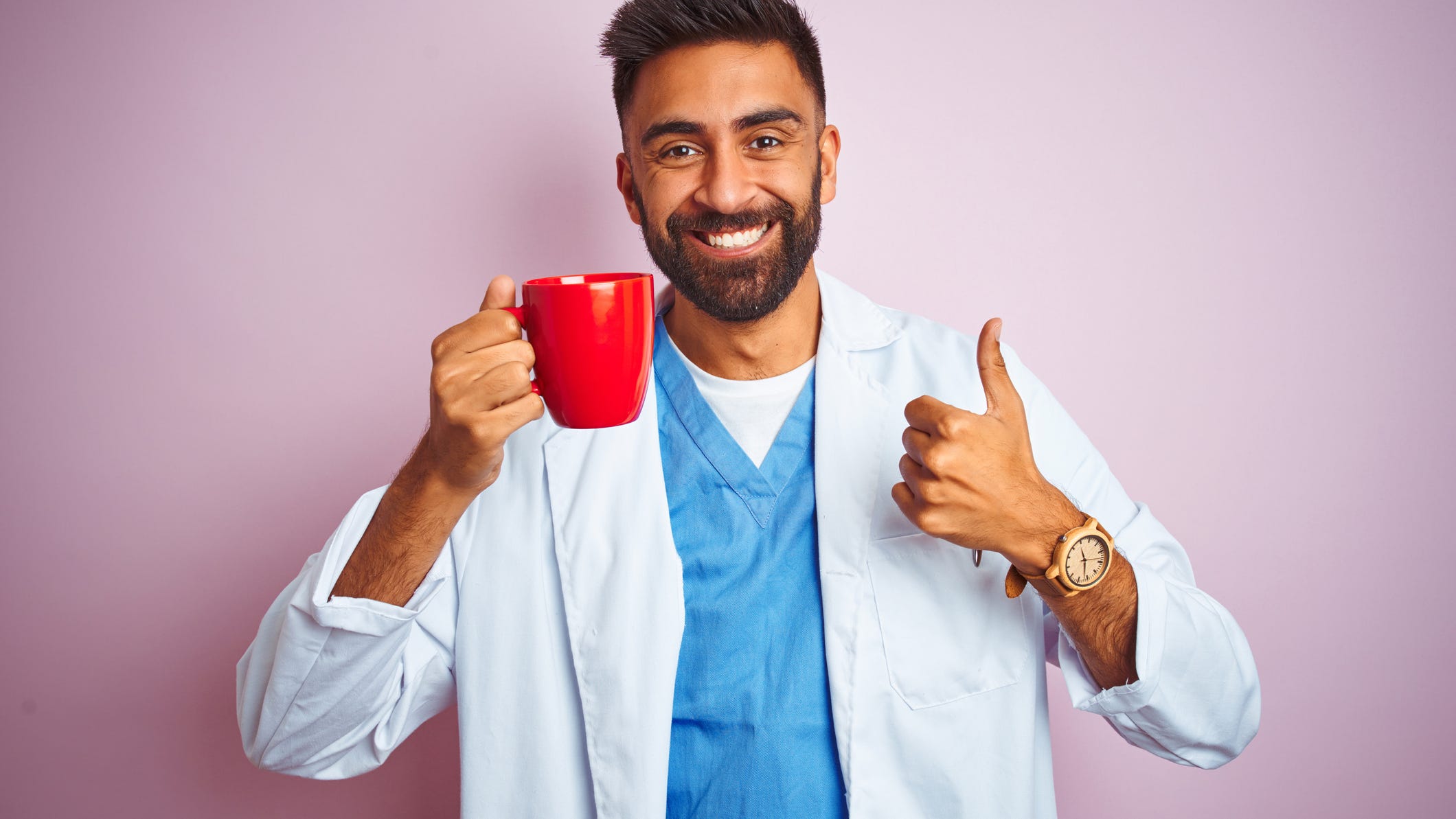 A cup of coffee a day could keep COVID-19 away: study

“The imaging analysis indicated that compared with participants who did not drink coffee regularly, daily consumers had healthier sized and better functioning hearts,” said Simon. “This was consistent with reversing the detrimental effects of ageing on the heart.”

While she said the study showed that drinking up to three cups of coffee daily has health benefits, Simon said more research is needed to determine the mechanisms behind the findings. Need another reason to drink coffee? It may help your liver.

The study has not yet been peer reviewed, USA Today reported Thursday.

Despite its popularity, “little is known about the long-term impact of regular consumption on cardiovascular health,” said the European Society of Cardiology press release.

However, previous peer-reviewed research has suggested drinking coffee may reduce the risk of stroke, heart disease, heart failure, Type 2 diabetes and certain cancers, as well as death from those diseases and other causes, said USA Today.

It's no secret that coffee is associated with many unique health benefits, from head to toe! NCA members can download our exclusive poster showcasing coffee's amazing health benefits for a limited time! https://t.co/bcbmnGQnFG. Not a member yet? Visit https://t.co/ZRR1oQnEsH

“Overall, the picture is quite positive for coffee consumption, particularly if you drink it without too much cream or sugar, of course,” said Rob van Dam, professor of exercise and nutrition sciences at George Washington University.

Many coffee specialty drinks have added ingredients, such as sugar and cream, that can impact the health benefits of consuming it.

Scientists also recommend being moderate about coffee consumption. According to the Mayo Clinic, around 400 milligrams of caffeine (around flour cups of coffee) is the amount one person should consume in one day. 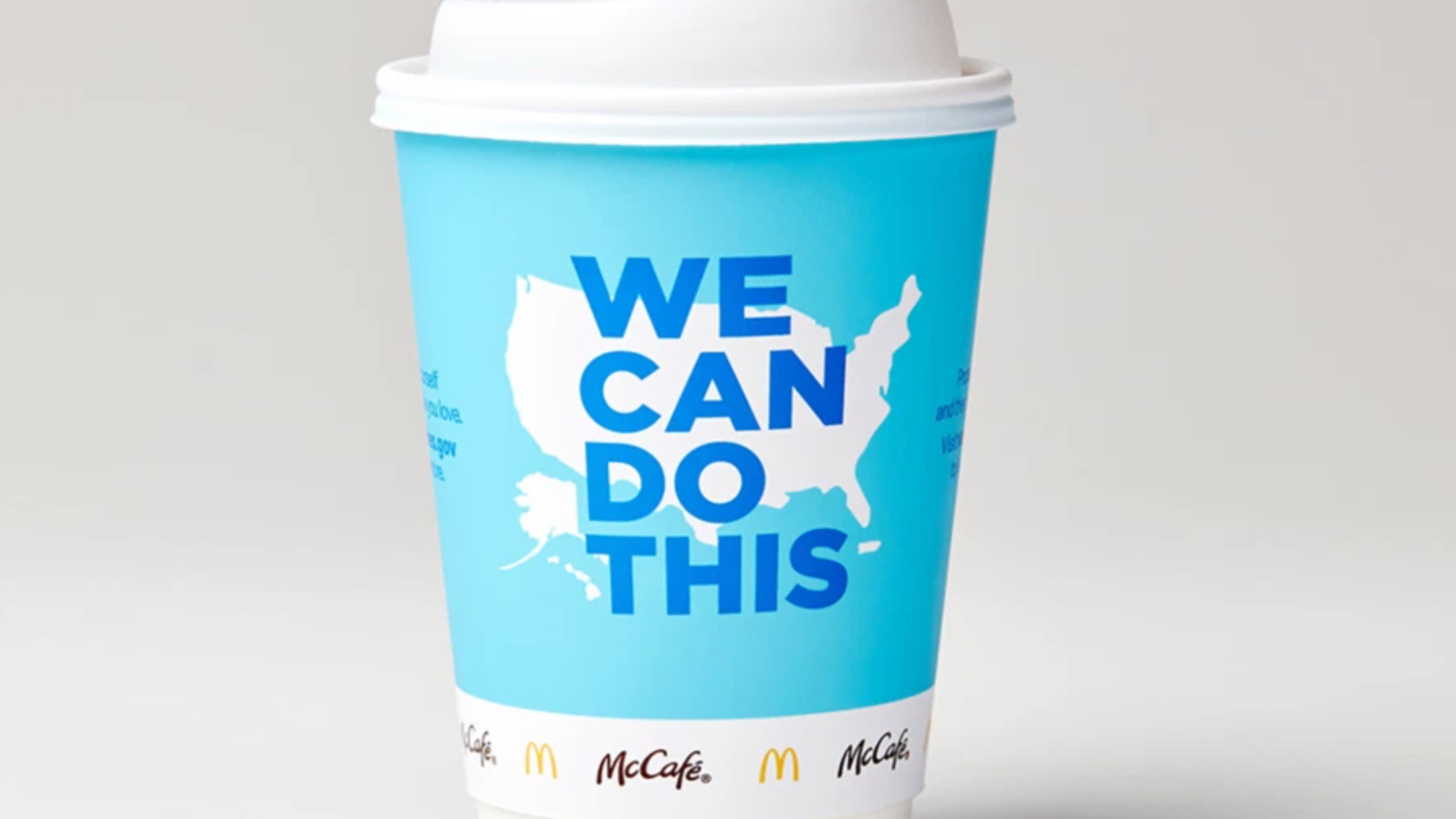