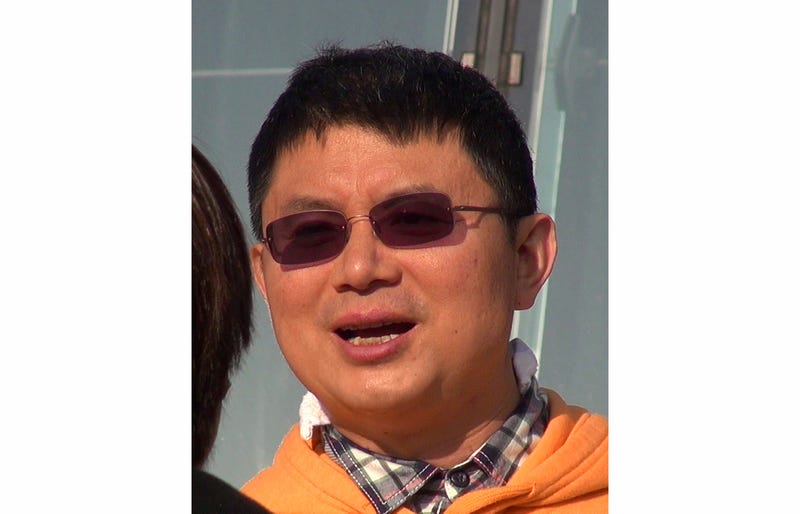 Xiao Jianhua was last seen at a Hong Kong hotel in January 2017 and was believed to have been taken to the mainland by Chinese authorities. He was placed under investigation by anti-graft authorities that year, according to news reports, though the government has released no details.

The government has never confirmed whether Xiao, the founder of Tomorrow Group, which has been linked to a series of anti-corruption prosecutions and seizures of financial companies by regulators, was detained or what charges he might face.

The Canadian government said earlier Xiao was due to stand trial Monday but gave no indication whether a trial took place or where. It gave no details of possible charges.

“Canada made several requests to attend the trial proceedings. Our attendance was denied by Chinese authorities,” a Canadian government statement said.

A foreign ministry spokesman, Zhao Lijian, said he had no information about Xiao.

Xiao vanished amid a flurry of prosecutions of Chinese businesspeople accused of misconduct.

That fueled fears the ruling Communist Party might be abducting people outside the mainland. Hong Kong at that time prohibited Chinese police from operating in the former British colony, which has a separate legal system.

Since then, Beijing has tightened control over Hong Kong, prompting complaints it is violating the autonomy promised when the territory returned to China in 1997. The ruling party imposed a national security law in 2020 and has imprisoned pro-democracy activists.

Hong Kong police investigated Xiao’s disappearance and said the subject crossed the border onto the mainland. But an advertisement in the Ming Pao newspaper in Xiao’s name the same week denied he was taken against his will.

At the time of his disappearance, Xiao was worth nearly $6 billion, making him China’s 32nd wealthiest person, according to the Hurun Report, which follows the country's wealthy.

The company became one of the highest-profile targets in a campaign by the ruling party to reduce risks in Chinese financial industries. News reports said Xiao was suspected of improperly using money from banks and other companies to pay for acquisitions, but no charges against him have been announced.

A retired bank regulator, Xue Jining, admitted taking bribes of 400 million yuan ($62 million) in bribes in a corruption case linked to Baoshang Bank Ltd. in the northern region of Inner Mongolia, which regulators seized from Tomorrow in 2019.

One of the Tomorrow companies seized in 2020, Tianan Property Insurance Co., put its assets up for sale last month, asking 2.1 billion yuan ($315 million).