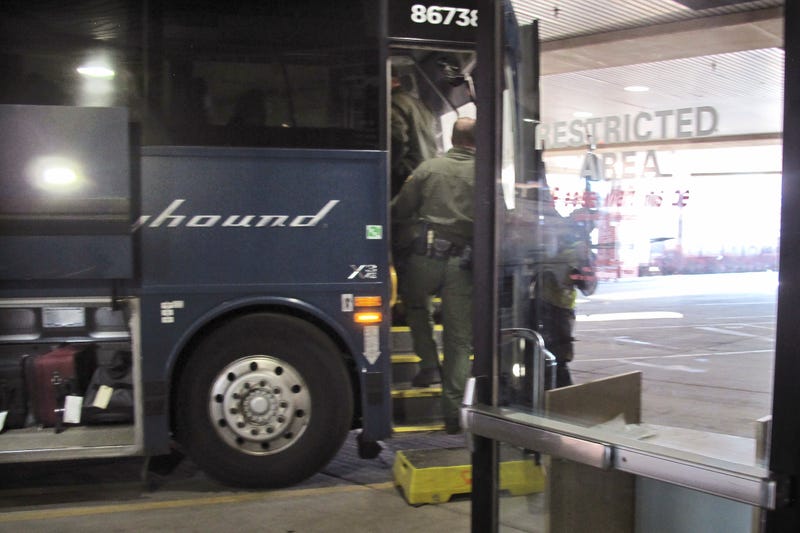 The bus company failed to warn customers of the sweeps, misrepresented its role in allowing the sweeps to occur and subjected its passengers to discrimination based on skin color or national origin, Attorney General Bob Ferguson said.

The money will provide restitution to passengers who were detained, arrested or deported after immigration agents boarded buses at the Spokane Intermodal Center. The amount each person receives will depend on the number of claims and the severity of harm suffered because of Greyhound’s conduct, Ferguson said.

“Greyhound has an obligation to its customers — an obligation it cannot set aside so immigration agents can go on fishing expeditions aboard its buses,” Ferguson said in a press release.

Dallas-based Greyhound issued a brief statement, saying it was pleased with the settlement.

“By agreeing to the consent decree, we will more extensively communicate to our customers the policies and procedures we already have in place to serve the citizens of Washington state,” the bus company sai