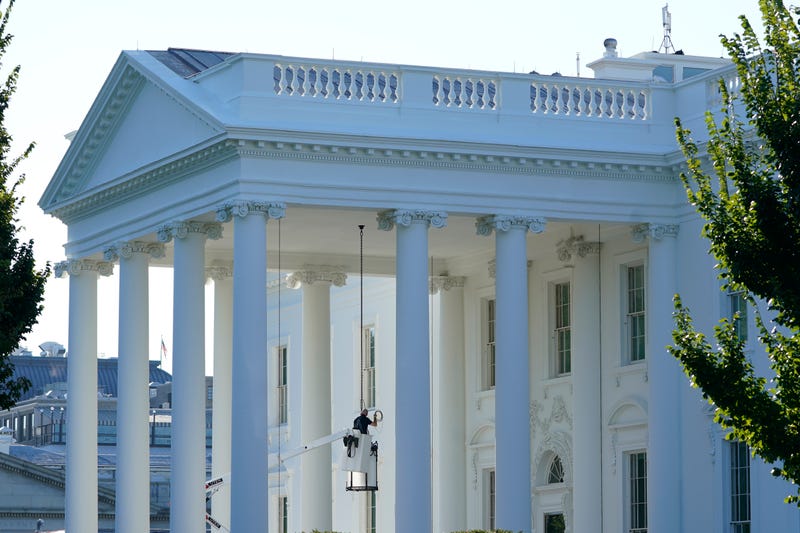 President Joe Biden has countered that Republicans are to blame for the rising deficit and that his plans for child care, schooling, health care, infrastructure and adapting to climate change will be fully paid for in the long term.

“Let me remind you, these are the same folks who just four years ago passed the Trump tax cut,” Biden said in Thursday remarks at the White House. “It just ballooned the federal deficit.”

With the total debt standing at $28.4 trillion, the government would be forced to cut deeply into programs unless the restrictions on borrowing are lifted or suspended. The risk of