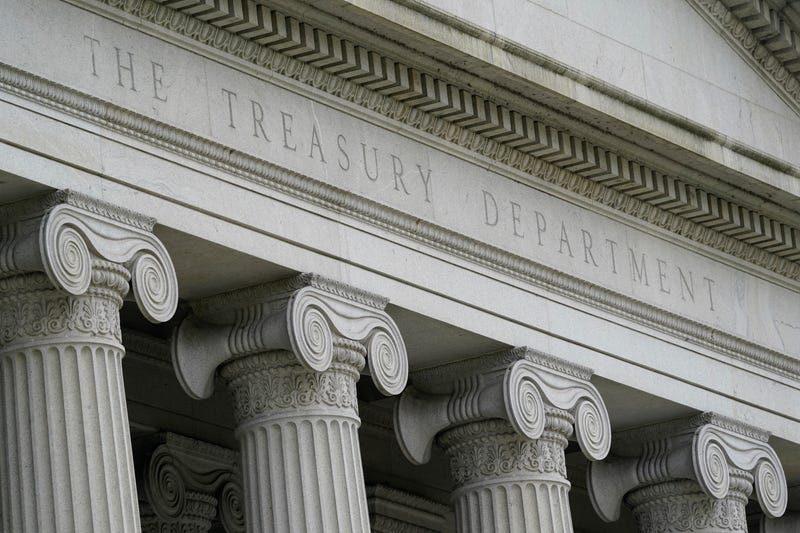 The 2020 deficit was the highest in relation to the overall economy since World War II, when it hit 29.6% of GDP in 1943 as the United States was borrowing heavily to finance the war effort. Those figures remained elev