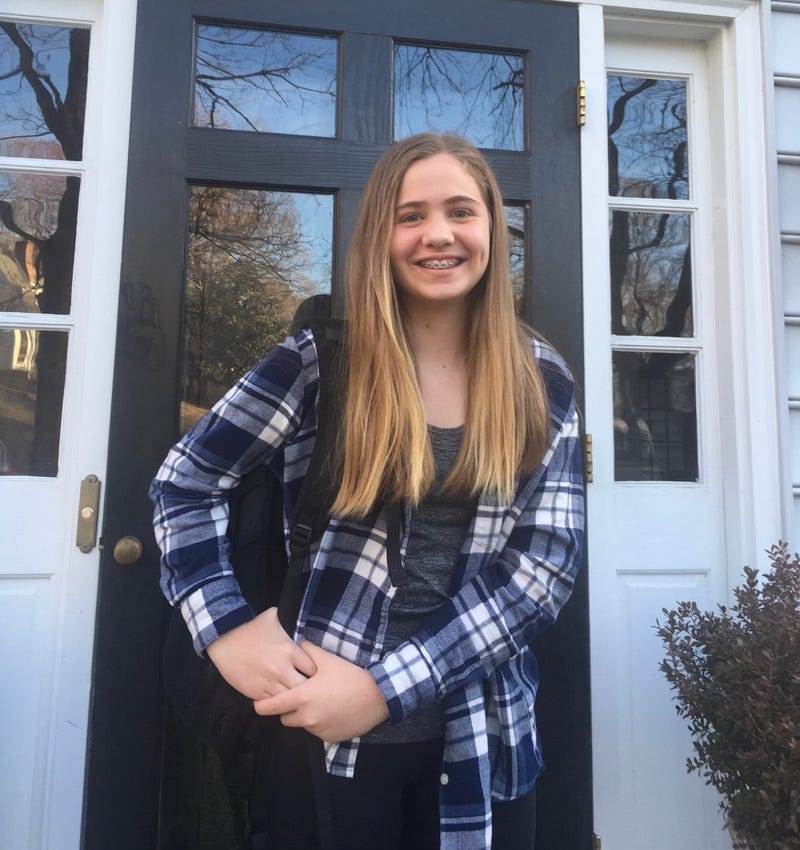 Bremer, 13, was shot and killed while walking on a path near Mills Godwin High School in March. The suspect in the case is also underage. He faces murder and other charges. Taylor says recent law changes allowed for discretion in murder cases as to whether they had to be moved to adult court.

Taylor could not discuss specifics of the case because it remains in juvenile status at this time.