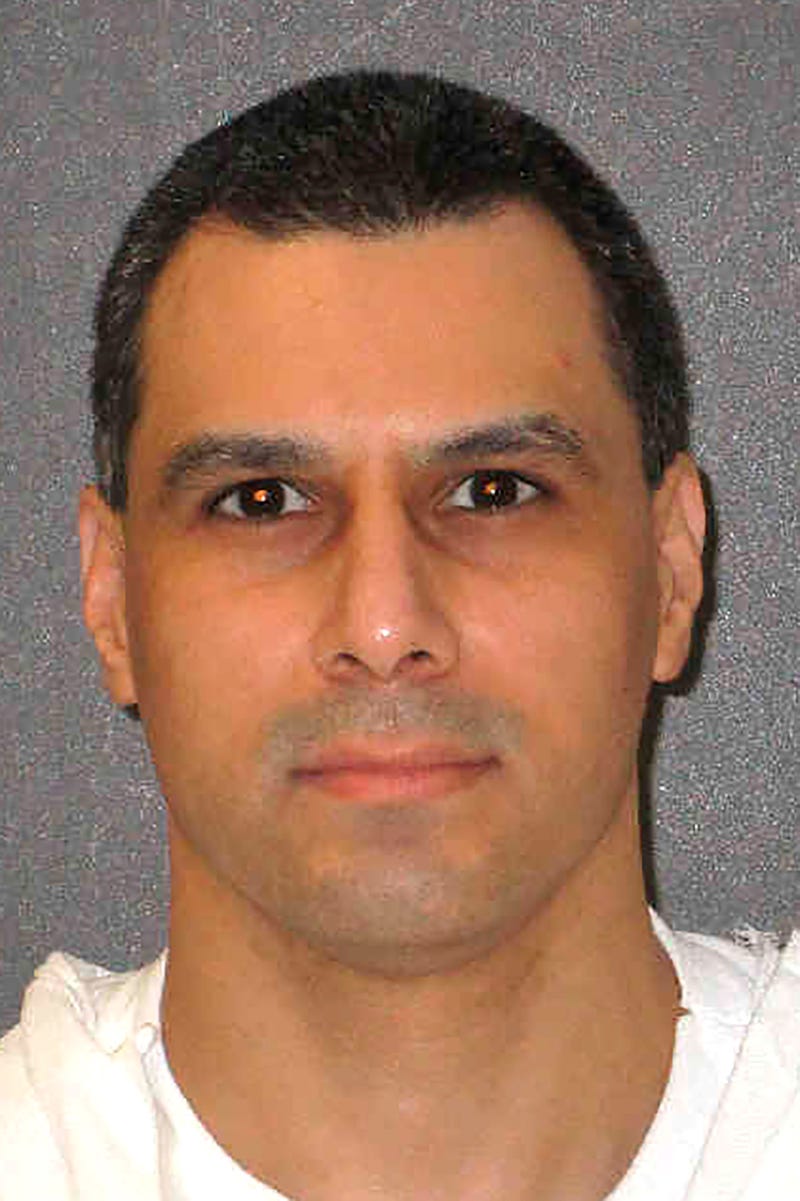 “As the Ramirez matter may be dispositive of any issue related to Gutierrez’s religious liberty claim, it is in the best interest of the state, the family of the victim of Gutierrez’s crimes, that his execution be delayed,” prosecutors