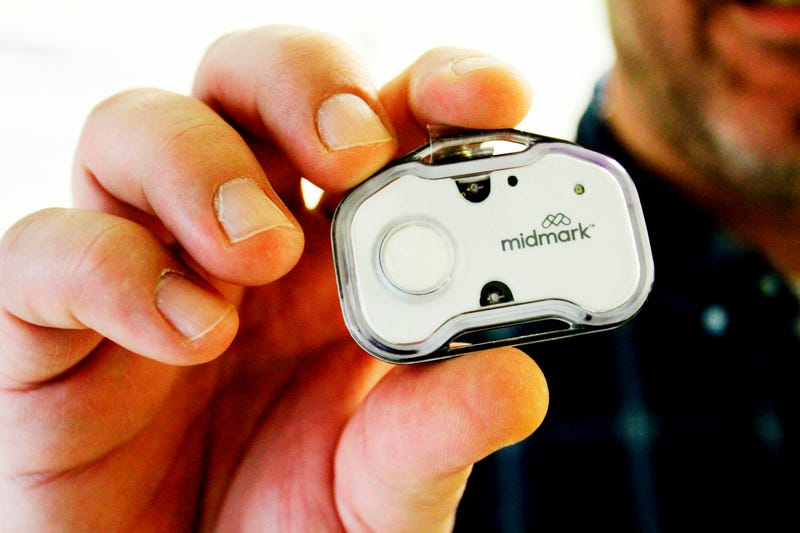 Nurses and hundreds of other staff members will soon begin wearing panic buttons at a Missouri hospital where assaults on workers tripled after the onset of the COVID-19 pandemic.

Cox Medical Center Branson is using grant money to add buttons to identification badges worn by up to 400 employees who work in the emergency room and inpatient hospital rooms. Pushing the button will immediately alert hospital security, launching a tracking system that will send help to the endangered worker. The hospital hopes to have the system operational by the end of the year.

The delta variant of the virus hit hard in southwestern Missouri starting in June, leaving hospitals so full that many patients were sent to other facilities hundreds of miles away. The hospital in Branson, the popular tourist town known for its many shows and attractions, has been at or near capacity for four months.

“Personal Panic Buttons are one more tool in the battle to keep our staff safe and further demonstrate this organization’s commitment to maintaining a safe work and care environment," Butler said in a statement.

The Missouri hospital isn’t alone. The Texas Tribune reported earlier this month about the rising number of assaults at Texas hospitals, incidents that officials believe are fueled by a surge in COVID-19 hospitalizations.

Jane McCurley, chief nursing executive for Methodist Healthcare System in Texas, said at a news conference in August that staff members at the San Antonio hospital “have been cursed at, screamed at, threatened with bodily harm and even had knives pulled on them.”

Worldwide, a February report by the Geneva-based Insecurity Insight and the University of California, Berkeley’s Human Rights Center identified more than 1,100 threats or acts of violence against health care workers and facilities last year. Researchers found that about 400 of those attacks were related to COVID-19, many motivated by fear or frustration.

Assaults on health care workers have been a concern for years, Missouri Hospital Association spokesman Dave Dillon said, but COVID-19 “has changed the dynamic in a number of ways.” Among them: The effort to slow the spread of the virus means relatives often can't accompany a sick person, raising already-high stress levels.

Jackie Gatz, vice president of safety and preparedness for the Missouri Hospital Association, said the use of a button alert is among many steps hospitals are taking to protect workers. Security cameras are being added, and some security personnel are wearing body cameras. CoxHealth added security dogs late last year in Springfield.

The Missouri Hospital Association also provides training to help workers protect themselves, including training on how to recognize and de-escalate when someone becomes agitated. Gatz said nurses and staff also are encouraged to stand b