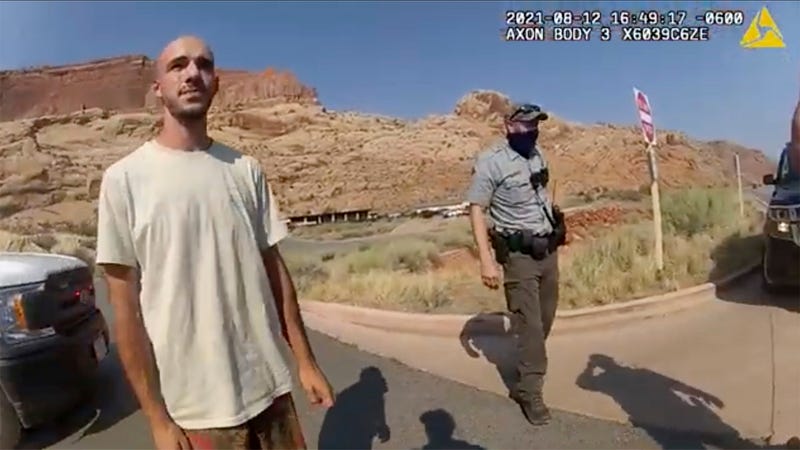 ST. PETERSBURG, Fla. (AP) — Family members were hoping for more answers from law enforcement regarding the cause of death for Brian Laundrie, who was a person of interest in the death of girlfriend Gabby Petito while the couple was on a cross-country road trip, an attorney said Friday.

“I was informed by law enforcement yesterday that perhaps by mid-day today we’d have some more information," the Laundries' attorney Steve Bertolino told ABC's “Good Morning America" on Friday.

The FBI on Thursday identified human remains found a day earlier in a Florida nature preserve as those of Brian Laundrie. A notebook and backpack believed to belong to Laundrie were also found in the wilderness park, the FBI said. The area where they were found had been underwater during previous searches.

A statement from the FBI did not list a cause