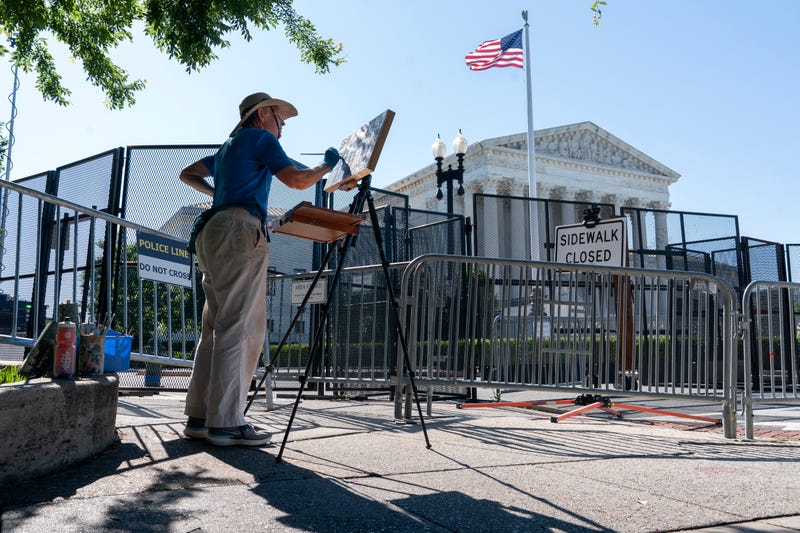 WASHINGTON (AP) — The Supreme Court on Wednesday allowed a former state trooper to sue Texas over his claim that he was forced out of his job when he returned from Army service in Iraq.

The justices ruled for Army veteran Le Roy Torres under a federal law that was enacted in 1994 in the wake of the Persian Gulf war to strengthen job protections for returning service members.

By a 5-4 vote, the high court rejected Texas' claim that it is shielded from such lawsuits. “Text, history, and precedent show that the States, in coming together to form a Union, agreed to sacrifice their sovereign immunity for the good of the common defense,” Justice Stephen Breyer wrote for the court.

Justice Clarence Thomas, joined by three other conservative justices, dissented, arguing that “when the States ratified the Constitution, they did not implicitly consent to private damages actions filed in their own courts—whether authorized by Congress’ war powers or any other Article I power.” Article I refers to the part of the Constitution that spells out Congress' power.

Torres says he suffered lung damage from exposure to open burn pits on his base in Iraq. He spent a year in Iraq and was discharged as a captain after nearly 19 years in the U.S. Army Reserve.

Separately, Congress is nearing final passage of a sweeping expansion of health care and disability benefits for Iraq and Afghanistan veterans who were exposed to the open pits that were set ablaze with jet fuel to dispose of tires, batteries, medical waste and other materials.

The state and Torres dispute what happened when he returned to Texas, unable to resume his job as a state trooper because of the damage to his lungs. He eventually resigned and later filed his lawsuit. A state appellate court dismissed it, and the justices stepped in.

Congress first allowed returning service members to sue states to keep their jobs in 1974, recognizing discrimination because of opposition to the Vietnam War.