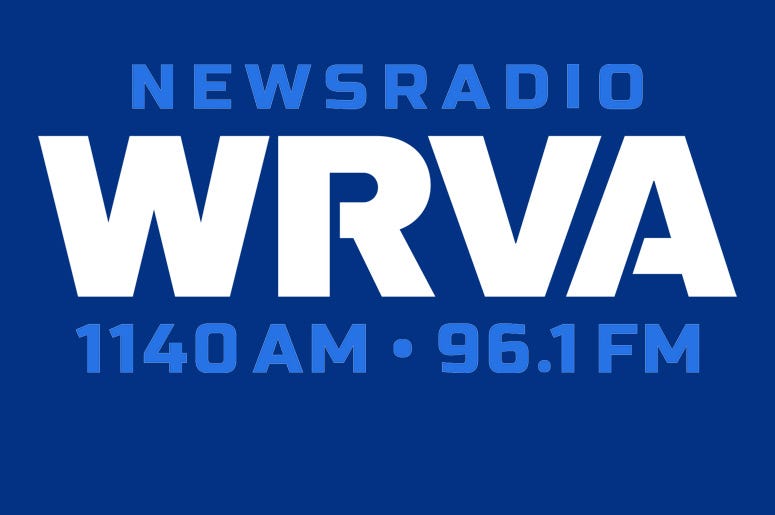 BANJUL, Gambia (AP) — Gambia has launched an urgent door-to-door campaign to remove cough and cold syrups blamed for the deaths of more than 60 children from kidney injury in the tiny West African country.

Speaking to The Associated Press, the Director of Health Dr. Mustapha Bittaye confirmed the wave of child deaths from acute kidney injury, sending shockwaves across the country of 2.4 million people and around the world.

The World Health Organisation has issued an alarm in response to the deaths.

“WHO has issued a medical product alert for four contaminated medicines identified in The Gambia that have been potentially linked to acute kidney injuries and 66 deaths among children,” WHO Director-General Tedros Adhanom Ghebreyesus said in a statement issued Wednesday.

“The loss of young lives is beyond heartbreaking for their families,” he said.

The four medicines are cough and cold syrups produced in India, said the WHO statement.

While the contaminated products have so far only been detected in Gambia, they may have been distributed to other countries, said the statement. WHO is pursuing investigations with the company and regulatory authorities in India, it said.

"WHO recommends all countries detect and remove these products from circulation to prevent further harm to patients,” it said.

Teaming up with the Gambia Red Cross Society, the Ministry of Health has dispatched hundreds of young people to collect the suspect syrups through a house-to-house campaign.

“Over the last week, we admitted a child with this condition (acute kidney injury) ... and she has unfortunately died. We were able to confirm that she had taken one of the drugs that is suspected to be causing this, prior to her arrival at our clinic. It had been bought at a pharmacy within The Gambia,” the council said in a statement. “The drug has been identified as containing a significant amount of a toxin which damages kidneys irreversibly.”

In India, the federal regulator and the state regulator of northern Haryana state are conducting an inquiry into the contaminated medicines.

Of the 23 samples tested, four had so far been found to be contaminated and India is waiting for the analysis to be shared with it, said an Indian health official who spoke on condition of anonymity since they were not authorized to speak to the media.

Phone calls to the headquarters of the drugmaker, Maiden Pharmaceutical Limited, went unanswered. Neither India’s health ministry nor the federal regulator responded to queries from the AP.