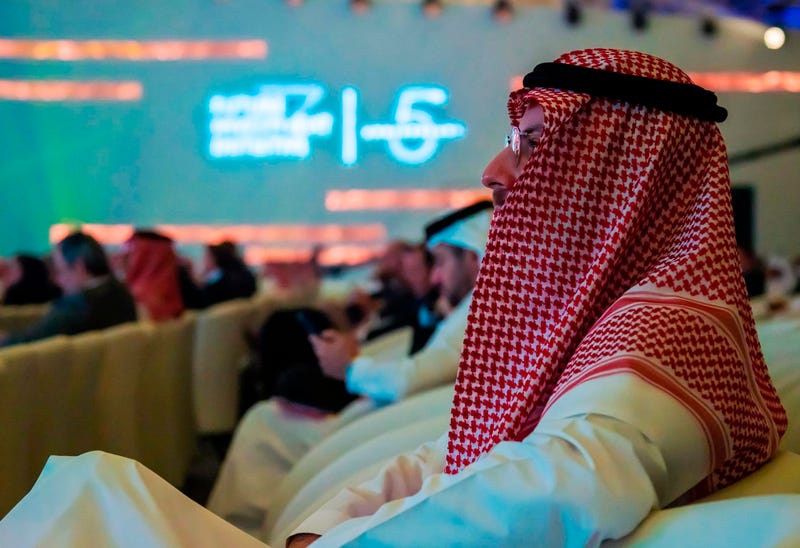 RIYADH, Saudi Arabia (AP) — Saudi Arabia’s annual cornerstone investment forum has drawn over 1,000 participants, with big-name U.S. financiers and business leaders back on the stage three years after many stayed away following the international outcry over the killing of a government critic.

The three-day Foreign Investment Initiative, also known as “Davos in the Desert,” wrapped up Thursday with appearances by finance titans such as Larry Fink, chairman and CEO of the world’s biggest asset manager, BlackRock, who joined a panel that featured Goldman Sachs CEO David Solomon and South African mining billionaire Patrice Motsepe.

It was a stark turnaround from 2018, when most high-profile guests backed out after it was revealed that aides who worked for Crown Prince Mohammed bin Salman had killed Washington Post columnist and Saudi critic Jamal Khashoggi in the Saudi consulate in Istanbul, Turkey. The crown prince has consistently denied any knowledge of the operation, despite <a href="https://apnews.com/article/us-saudi-crown-prince-khashoggi-killing-26c37f6d603737de7509f5ee09ae7f9d" rel="nofollow" class="outbo